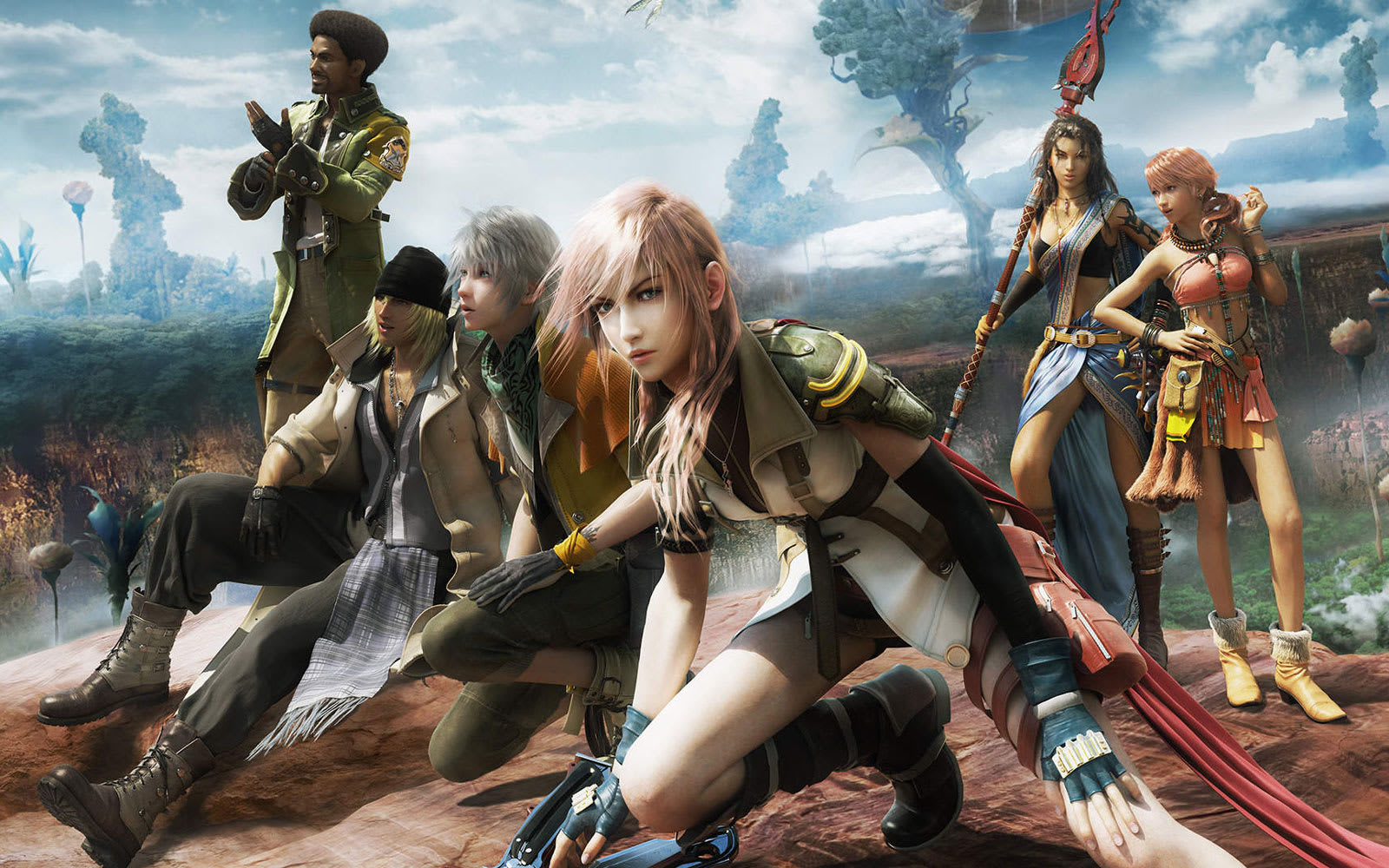 Earlier today, Microsoft announced that it's adding more than 50 new games to Xbox Game Pass -- as well as giving three sweet freebies if you sign up for Xbox Game Pass Ultimate. By any measure, that's a lot of games, but it's an especially exciting crop if you're a fan of Japanese role-playing series Final Fantasy and Kingdom Hearts.

Square Enix developers Shinji Hashimoto and Ichiro Hazama are here to FINALLY share what they have in store for @XboxGamePass! #X019 #InsideXbox

Each Final Fantasy title will join the service sequentially starting in 2020. While the upcoming Final Fantasy VII remake is still a PlayStation 4 exclusive, this is probably the best news Microsoft could have delivered to its fans given the circumstances.

There's more good news if you're a Yakuza fan. Three Yakuza titles -- Yakuza 0, Yakuza Kiwami and Yakuza Kiwami 2 -- are coming to Xbox for the first time, and they'll join Game Pass some time in 2020.

After a brief flirtation with Japanese studios at the start of the Xbox 360's lifecycle, Microsoft's consoles haven't been much of a destination for JRPGs. That's clearly something Microsoft is trying to change. During the company's X019 event, Xbox division head Phil Spencer spoke to all the trips he's recently taken to Tokyo to secure today's announcements and went on to add how he knows there's more work to be done on that front.

Source: Square Enix (1), Microsoft (1), Microsoft (2), Square Enix (2), Microsoft (3)
In this article: av, final fantasy, gaming, kingdom hearts, microsoft, sega, square enix, thebuyersguide, xbox, Xbox Game Pass, xbox game pass ultimate, xbox one, yakuza
All products recommended by Engadget are selected by our editorial team, independent of our parent company. Some of our stories include affiliate links. If you buy something through one of these links, we may earn an affiliate commission.