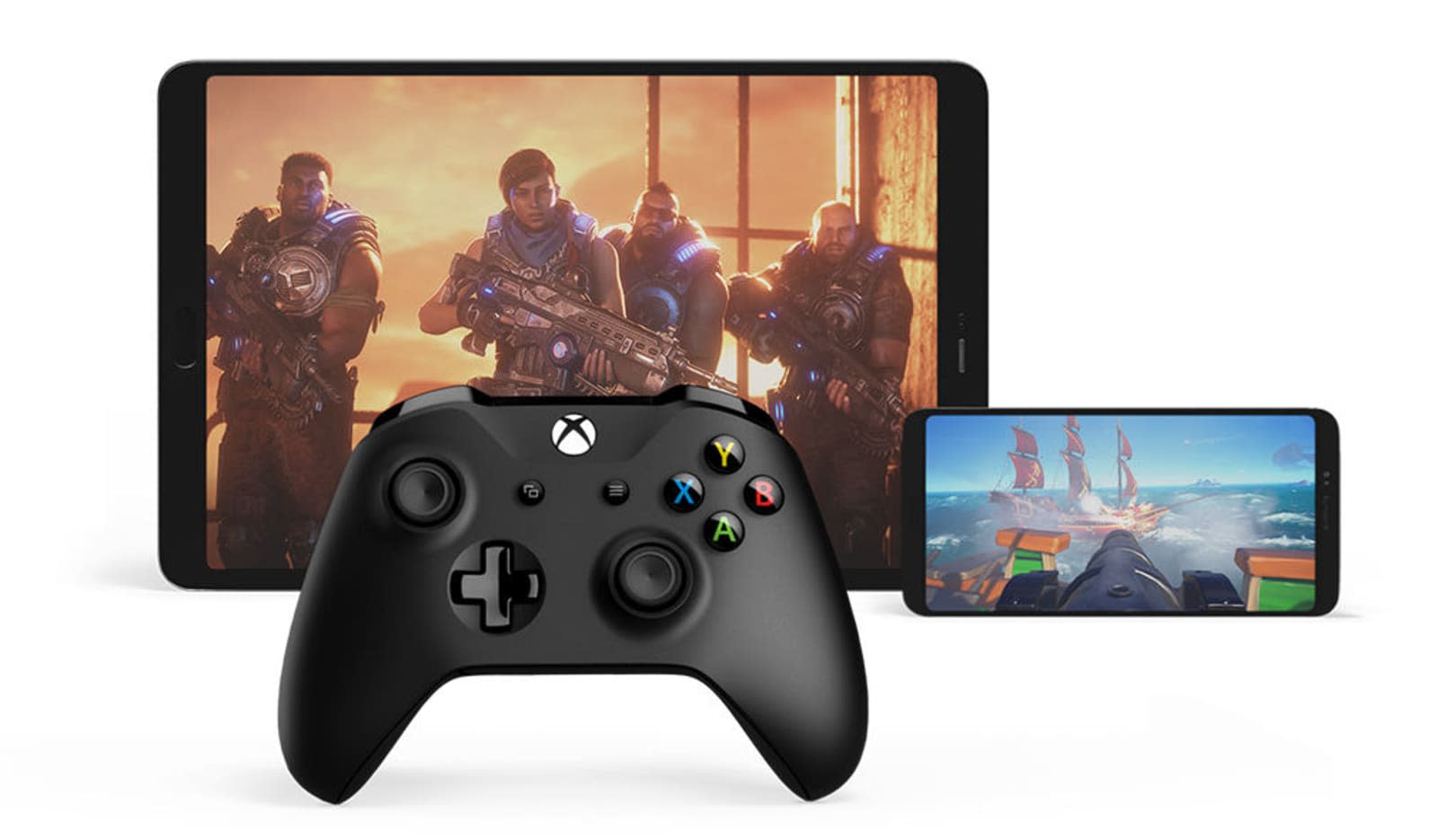 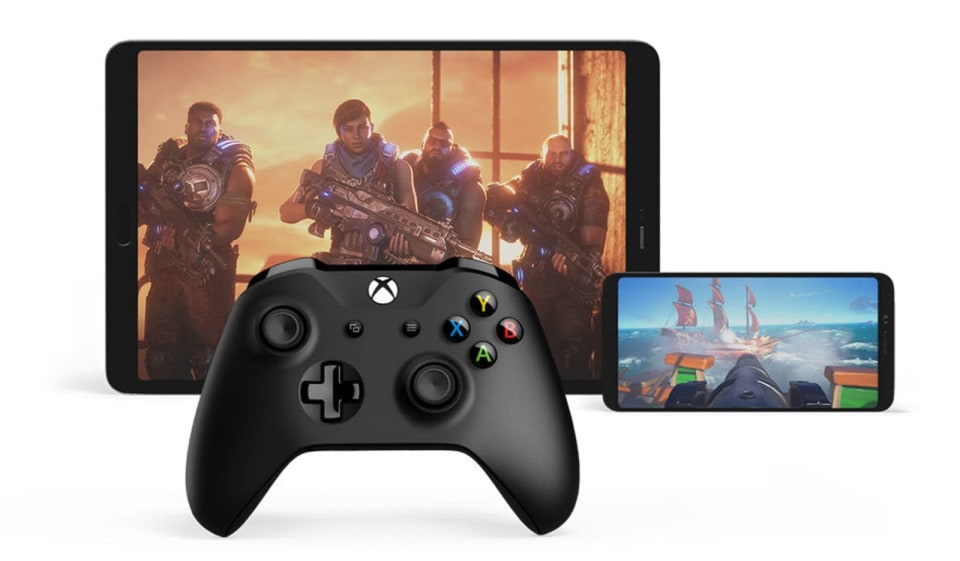 A month after Microsoft kicked off the preview for Project xCloud, its game streaming service that'll go toe-to-toe with Stadia, the company is planning to ramp things up even more. It's adding more than 50 new games to the xCloud preview, including Devil May Cry 5, Tekken 7 and Madden 2020, and laying out a broad plan of what we can expect from the service next year. Mostly, though, Microsoft is making it clear that it has a firmer handle on delivering a bold new game streaming service than Google, which is consistently stumbling ahead of Stadia's November 19th launch.

In a blog post today, Microsoft said it'll send out a new wave of xCloud preview invites to gamers in the US, UK and South Korea. Starting next year, it also plans to expand the preview to Canada, India, Japan and Western Europe. If you live in one of those countries, you can sign up for the preview here and hope you get selected.

For now, the xCloud preview is only available for Android phones and tablets, but Microsoft says next year it'll also be headed to Windows PCs and other devices. I'm sure Roku owners would be pleased, but it'd be even more intriguing if Microsoft could eventually bring the xCloud preview to smart TVs and Apple devices.

While testers need to use Xbox controllers with the service now, Microsoft also says it'll work with other bluetooth controllers next year, including Sony's Dual Shock 4 and Razer's entries. Yes, you'll soon live in a world where you can play Halo with a PlayStation branded gamepad. Among other tidbits, the xCloud preview will also let gamers stream titles they already own next year, as well those made available through Xbox GamePass for subscribers.

We were impressed by Project xCloud's performance on an Android phone back at CES, but that was also on an Ethernet-connected device. It'll be more useful to see how well it works in a typical home environment over Wi-Fi (you'll need a 5GHz network to use it). Separately, Microsoft started testing Xbox-to-Android streaming last month, which serves up games from your home console remotely. While that's mainly a catch-up feature with PlayStation Remote Play, it's a necessary one for Microsoft to remain competitive. It's still unclear how gamers will take to streaming services, but as mobile and broadband speeds improve, I'd wager many would appreciate the ability to play their own console from anywhere.

In this article: gadgetry, gadgets, game streaming, gaming, microsoft, personal computing, personalcomputing, Project xCloud, xCloud
All products recommended by Engadget are selected by our editorial team, independent of our parent company. Some of our stories include affiliate links. If you buy something through one of these links, we may earn an affiliate commission.