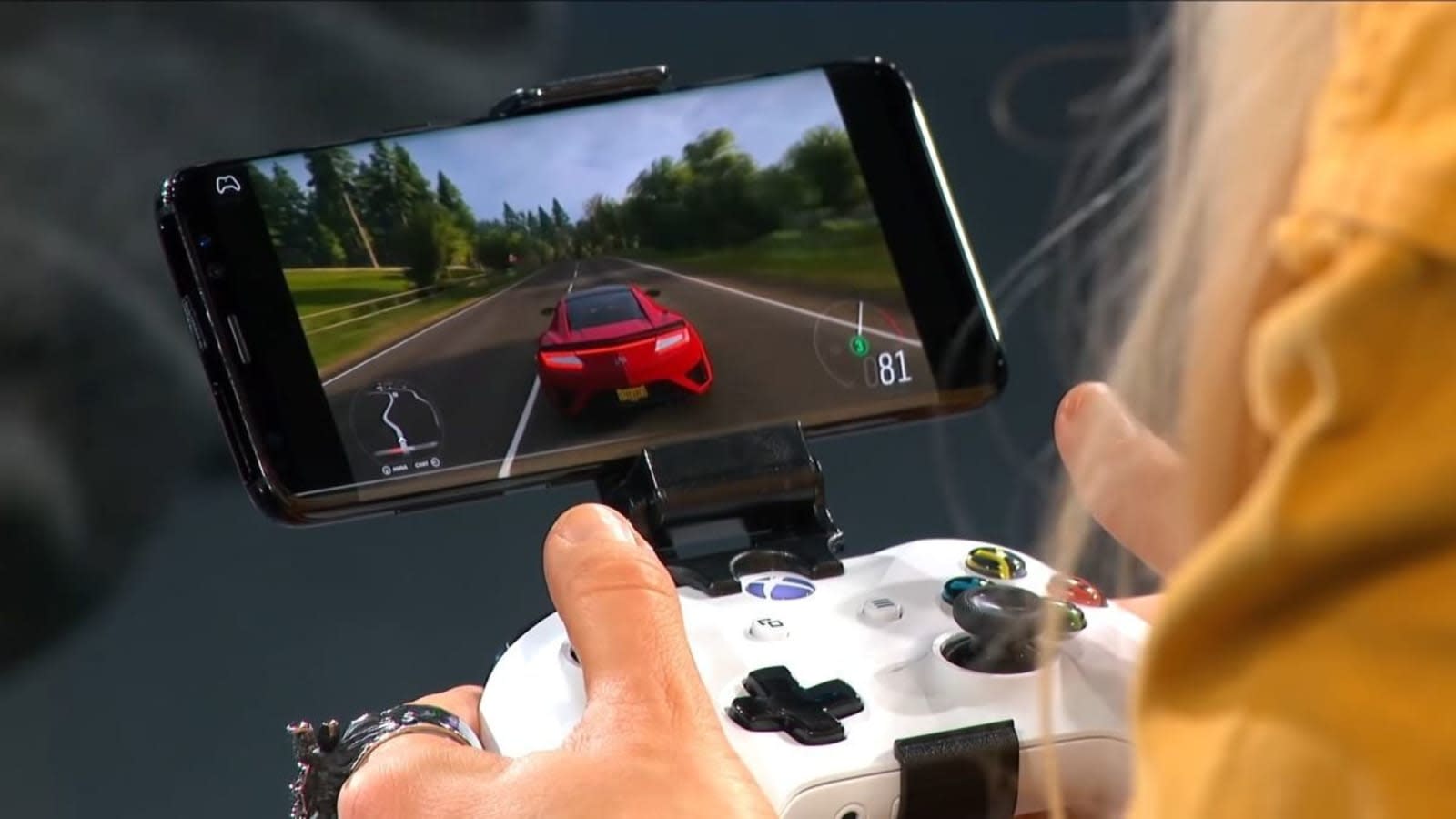 Microsoft is starting to invite players to test out its Project xCloud game streaming service. It said last month it would open up a public preview of the platform in October, allowing players to stream games to their Android devices. Now, it's starting to send out invitations to those eager to try it, with Halo 5: Guardians, Gears 5, Killer Instinct and Sea of Thieves available to play.

Proud of the #ProjectxCloud team for launching the public preview – it's an exciting time at Xbox. Invitations are rolling out now and will continue over the coming weeks. We're excited for all of you to help shape the future of game streaming.

When Microsoft announced the public preview, it said players in the US, UK and South Korea would be able to try it out. It's gradually opening up access to people who signed up for the trial, Xbox chief Phil Spencer said, so don't be too alarmed if you don't receive an invitation right away. It's worth noting the preview doesn't allow you to stream games from your own Xbox to Android -- the trial is currently for cloud-based gaming.

In this article: av, games, gaming, internet, microsoft, mobile, project xcloud, projectxcloud, public preview, publicpreview, trial, xbox, xcloud
All products recommended by Engadget are selected by our editorial team, independent of our parent company. Some of our stories include affiliate links. If you buy something through one of these links, we may earn an affiliate commission.