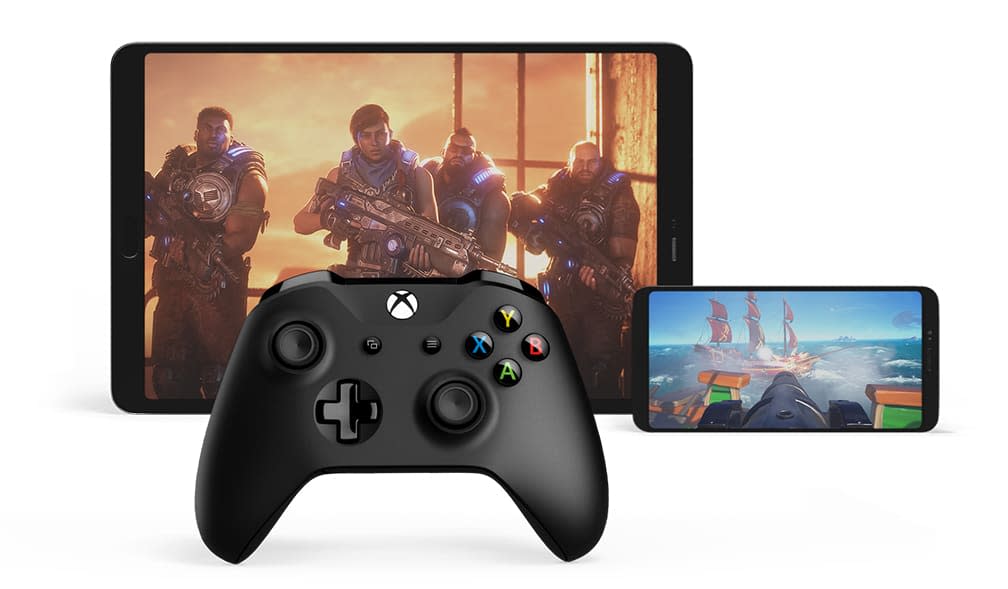 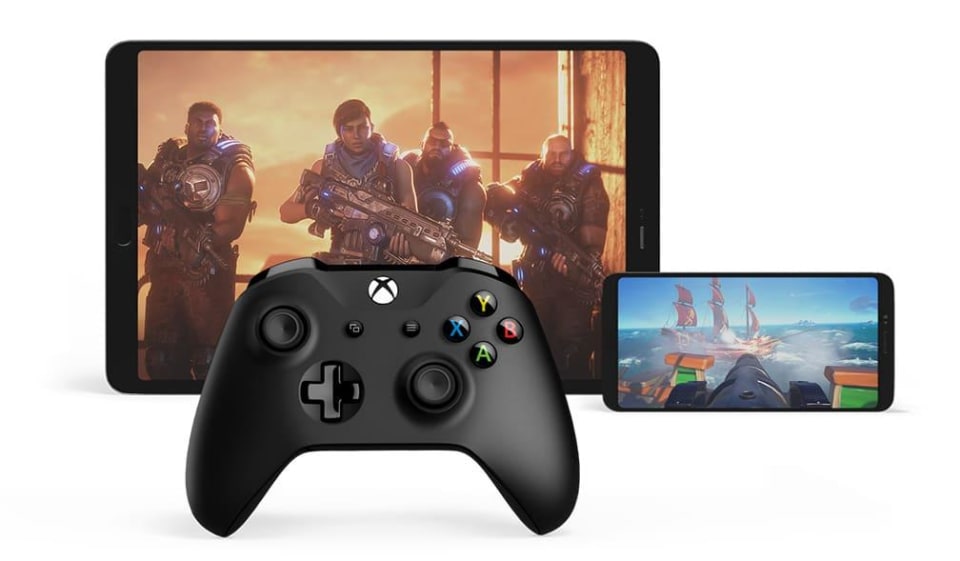 Microsoft's game-streaming service, Project xCloud, will enter the public domain for the first time in October. Players in the United States, United Kingdom and South Korea will be able to enjoy AAA titles on their smartphones, tablets and other screen-based devices. However, the preview comes with a few caveats.

First, this isn't the console streaming that Microsoft promised players at E3 2019. In theory, that service will allow folks to stream games from their own Xboxes to their mobile devices, essentially giving each player a personal xCloud server. It's a feature that sets xCloud apart from its streaming competitors, most notably Google Stadia. Microsoft previously said the xCloud console-streaming trial would launch in October, and those plans are still on track, but that's not what today's announcement is about. Instead, the company is throwing its standard, Azure-based game-streaming service live and planning to launch public tests for the console component later this year. 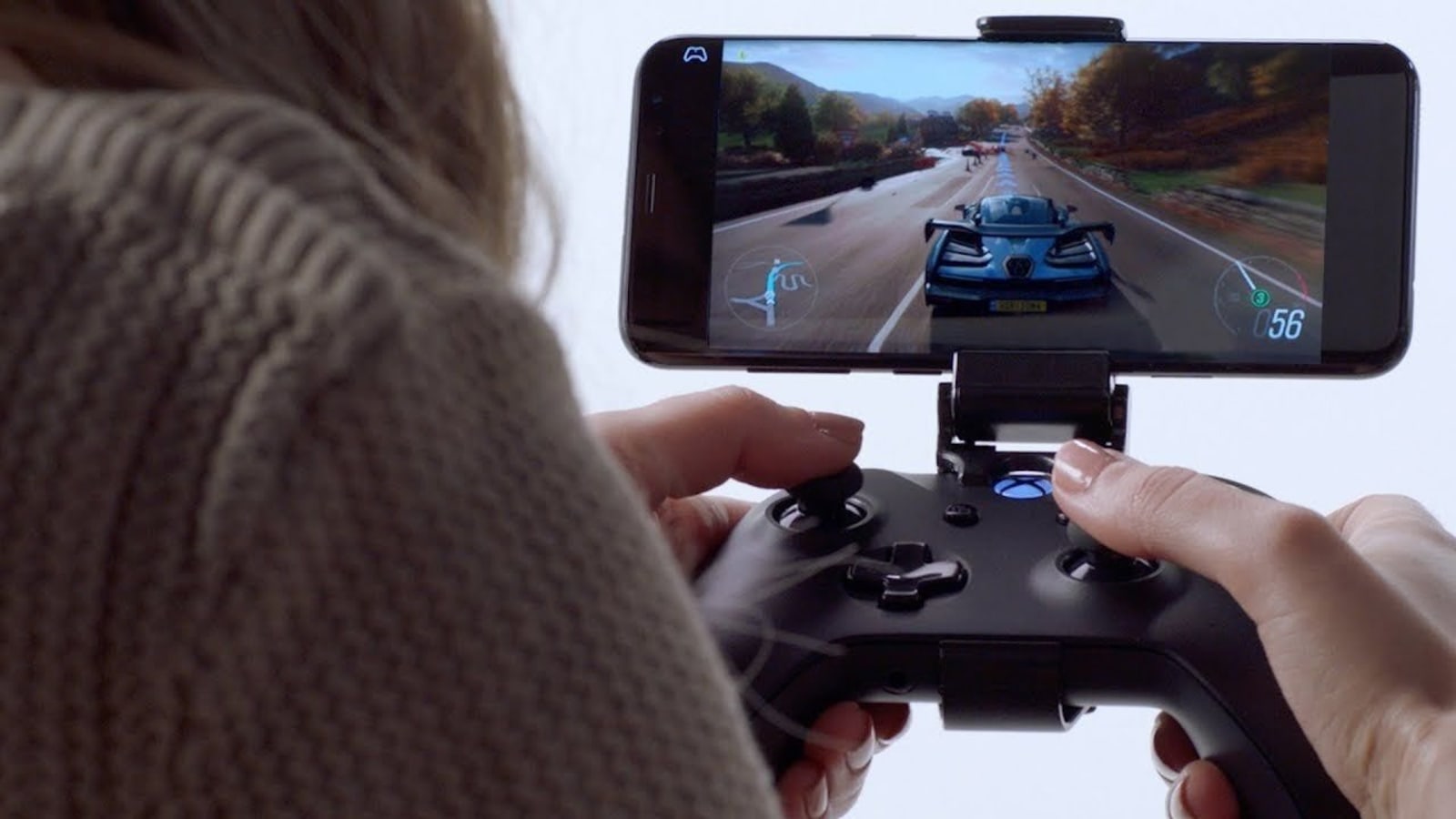 Second, the xCloud public preview is open only to Android owners. There are no concrete plans to bring xCloud to iOS devices, though a Microsoft spokesperson told Engadget the company is working on it.

"We're excited about partnering with Android partners in the early phases of our public preview and are working closely with others in the industry to bring game streaming to a wide variety of devices with a screen and internet connection," the spokesperson said. "We'll have more to share about bringing Project xCloud to other platforms at a later date."

The xCloud public preview is open only to Android owners.

Specifically, anyone who wants to participate in the xCloud preview will need a phone or tablet running Android 6.0 or better with Bluetooth 4.0, plus a wireless, Bluetooth-enabled Xbox One gamepad. The service launches with four games: Halo 5: Guardians, Gears 5, Killer Instinct and Sea of Thieves. These will be available for free during the preview. Players in the US and UK can sign up for the public trial here.

The preview will roll out in stages, beginning with a contained number of players and adding more as it continues over the coming months -- and maybe even years. Microsoft hasn't provided a timeline for the public test, saying it will last until xCloud consistently works and the technology is stable.

This will likely take a while. Streaming relies on Wi-Fi and mobile networks, and while internet infrastructure is ever-expanding, it's far from ubiquitous, even in the US. In February, the FCC estimated 25 million people in the country didn't have access to broadband, but that figure is much higher in practice. Microsoft published a blog post in April with its own estimates that counted folks without broadband access and those who don't use the internet at broadband speeds. That figure came out to 163 million people in the US, many of them located in rural regions. 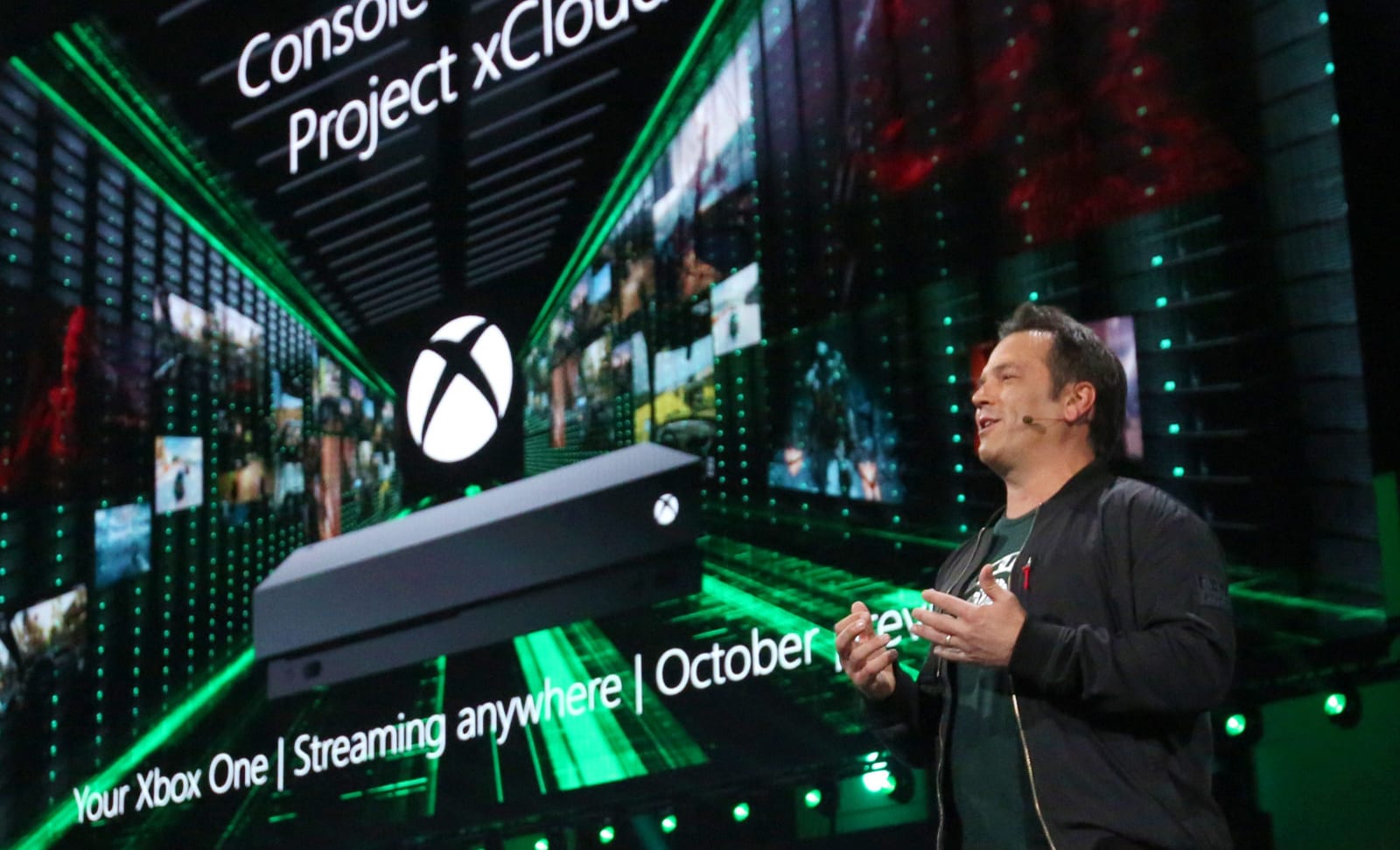 Connectivity is a core aspect of multiple Microsoft business models, so it's no surprise the company is fighting against the digital divide. For instance, the Microsoft Airband Initiative aims to expand rural broadband access to more than 3 million people by 2022, and the company is simultaneously partnering with regional ISPs to roll out high-speed internet in underserved areas.

Meanwhile, 5G is in its infancy. As the backbone of any mobile game-streaming effort, 5G will play an important role in the evolution of services like xCloud and Google Stadia. But, for now, it's not widely available. For instance, Verizon plans to have 5G in 30 cities by the end of the year -- but it's not exactly coast-to-coast coverage. In the UK, 5G coverage is even more sparse.

"Our focus is on delivering a great experience at the lowest possible bandwidth."

"Our focus is on delivering a great experience at the lowest possible bandwidth needed wherever users are," Microsoft's spokesperson said. "The Project xCloud preview will work over either a Wi-Fi or any mobile network in your area (4G LTE or 5G) that supports 10Mbps-down bandwidth, similar to streaming video. We'll continue to work with mobile carriers and ISPs to improve the technology, and garner feedback from participants to better understand their experience."

Microsoft is partnering with T-Mobile in the US, Vodafone in the UK and SK Telekom in Korea for its xCloud debut. It calls these "technical partnerships" that will allow developers to learn more about player behavior and infrastructure limitations. Players with any carrier in the US and UK can participate in the preview, while the Korea test is limited to SK Telecom customers at first.

As it turns out, 2019 is the year that game streaming finally gets a fighting chance. Though broadband and mobile connectivity may not be perfectly established across the globe, major companies including Google, Microsoft, Amazon, EA and NVIDIA are attempting to shift gaming's foundation to the cloud. Google and Microsoft, in particular, have the tools to make it happen, with servers positioned across the globe and robust cloud networks of their own. However, connectivity overall may still be unstable enough to make game streaming more frustrating than fun.

Update 9/24 7:20pm ET: Microsoft's plans to launch console-streaming capabilities in October are still on track, a spokesperson clarified. The second paragraph has been updated with this information.

In this article: 5g, av, game streaming, gaming, gears 5, halo, internet, killer instinct, microsoft, mobile, personal computing, personalcomputing, sea of thieves, streaming, Xbox, xcloud
All products recommended by Engadget are selected by our editorial team, independent of our parent company. Some of our stories include affiliate links. If you buy something through one of these links, we may earn an affiliate commission.