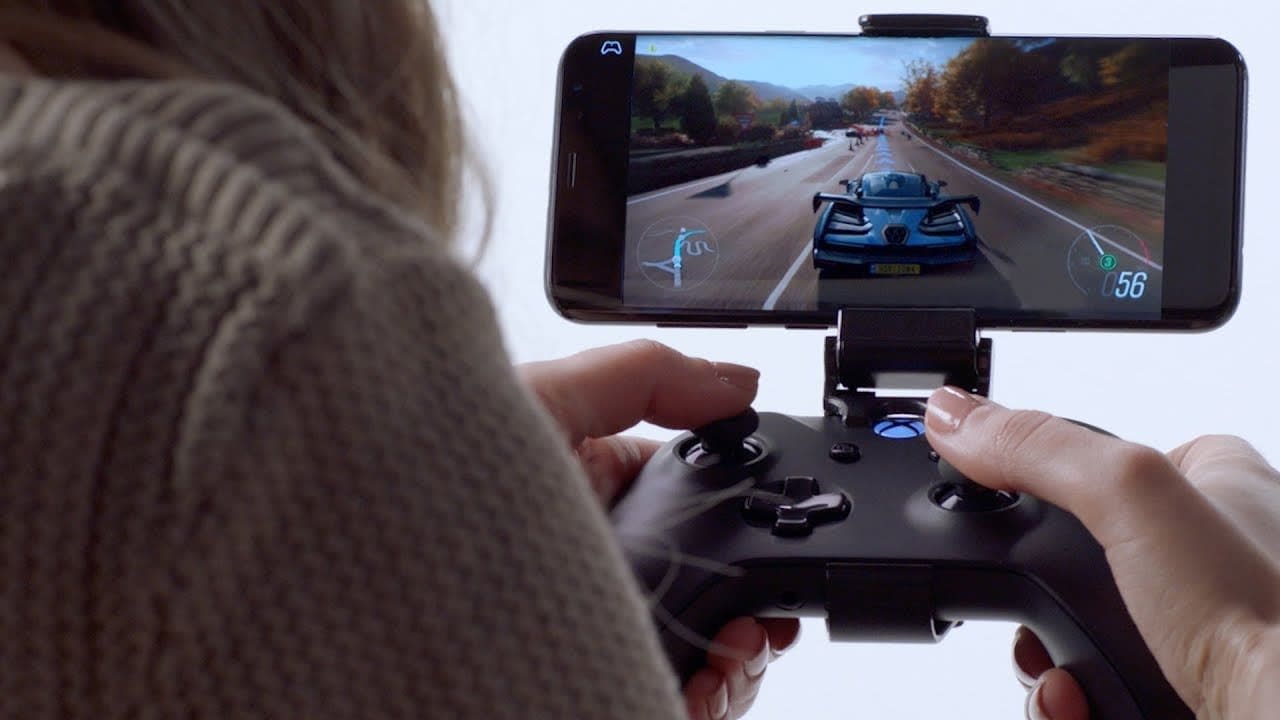 Microsoft will test its Project xCloud game streaming service in South Korea this October. The company has announced a public preview that will allow "selected" SK Telecom customers to test the platform over a 5G connection. Testers won't need an Xbox One console to test the service -- like the upcoming Google Stadia, all games will be streamed to their phone from a datacenter somewhere. That's in stark contrast to the console streaming feature that Microsoft announced at E3 a few months ago. That capability, which also goes live in October, will turn your Xbox One into a personal server that's capable of streaming games to other devices.

SK Telecom will be "an exclusive operating partner" for Project xCloud in South Korea. The deal makes sense given the carrier is the largest in the country and, presumably, has the network infrastructure to support such a service. In a press release, Microsoft said it hoped to "test and learn more about game streaming in the Korean market" through the public preview. It's possible that the company is inking similar, yet-to-be-announced deals with other mobile network operators around the world. Such partnerships could be announced at Microsoft's upcoming Surface event or the Xbox-focused X019 celebration that's coming to London on November 14th.

In this article: 5g, business, game streaming, gaming, internet, microsoft, sk telecom, xbox, xcloud
All products recommended by Engadget are selected by our editorial team, independent of our parent company. Some of our stories include affiliate links. If you buy something through one of these links, we may earn an affiliate commission.