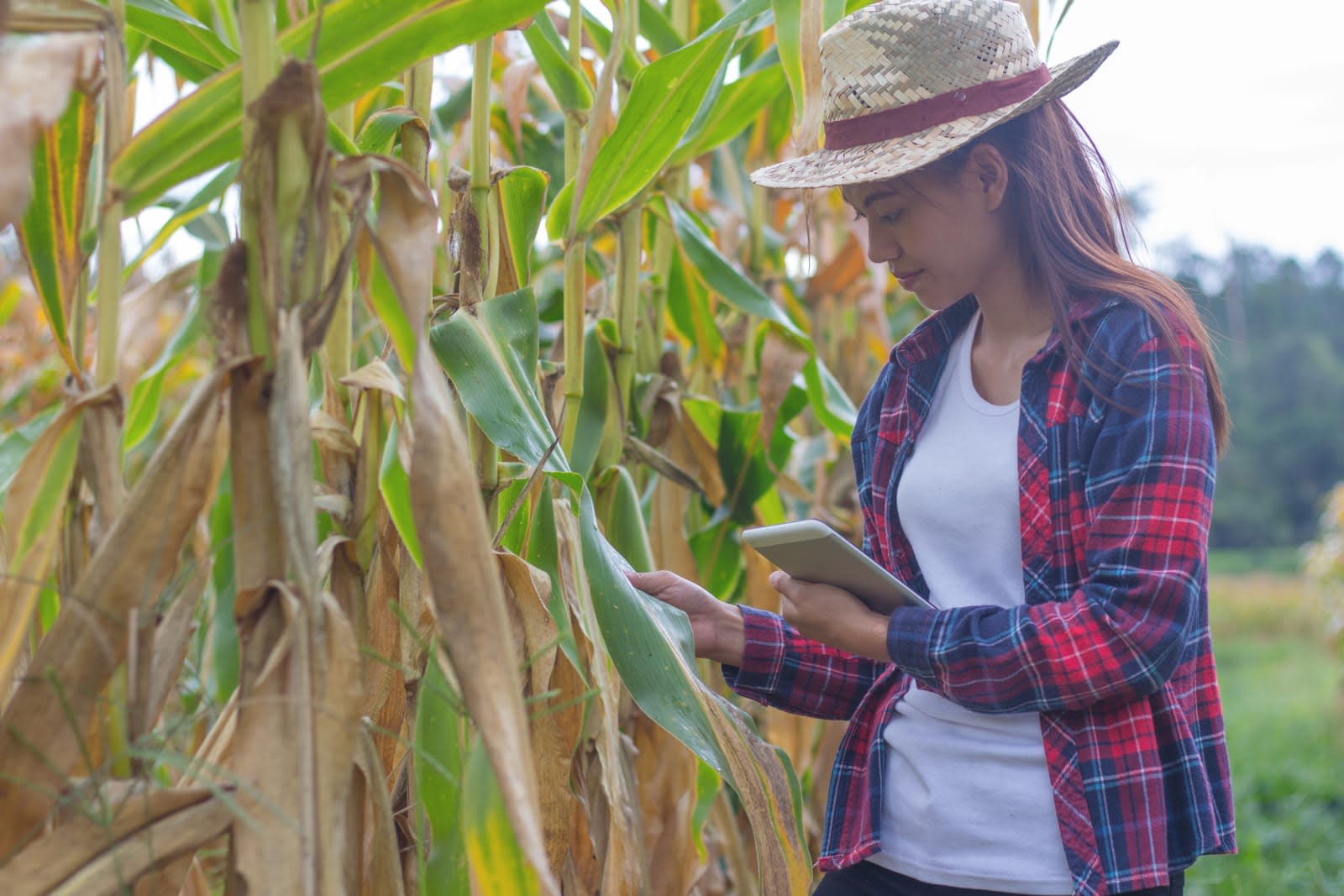 Microsoft is teaming up with ISP Nextlink in its latest effort to expand broadband access. They aim to bring high-speed internet to more than 9 million people in Iowa, Illinois, Kansas, Nebraska, Oklahoma and Texas. That total includes around a million folks in underserved rural areas.

The measure is part of the Microsoft Airband Initiative, which aims to narrow the digital divide by expanding rural broadband access to more than 3 million people by mid-2022. The Federal Communications Commission estimates upwards of 21 million Americans don't have broadband access, Microsoft, meanwhile, believes around 29 million people in the aforementioned states alone don't use high-speed internet -- across the country, that figure rises to about 162 million.

Nextlink will use a variety of methods to bring broadband to those 9 million people, including wireless tech that taps into unused TV frequencies. It'll expand existing efforts in Texas and Oklahoma and commence rollouts in the other four states, with work planned over the next five years.

In this article: broadband, digital divide, digitaldivide, gear, internet, microsoft, rural broadband, ruralbroadband
All products recommended by Engadget are selected by our editorial team, independent of our parent company. Some of our stories include affiliate links. If you buy something through one of these links, we may earn an affiliate commission.