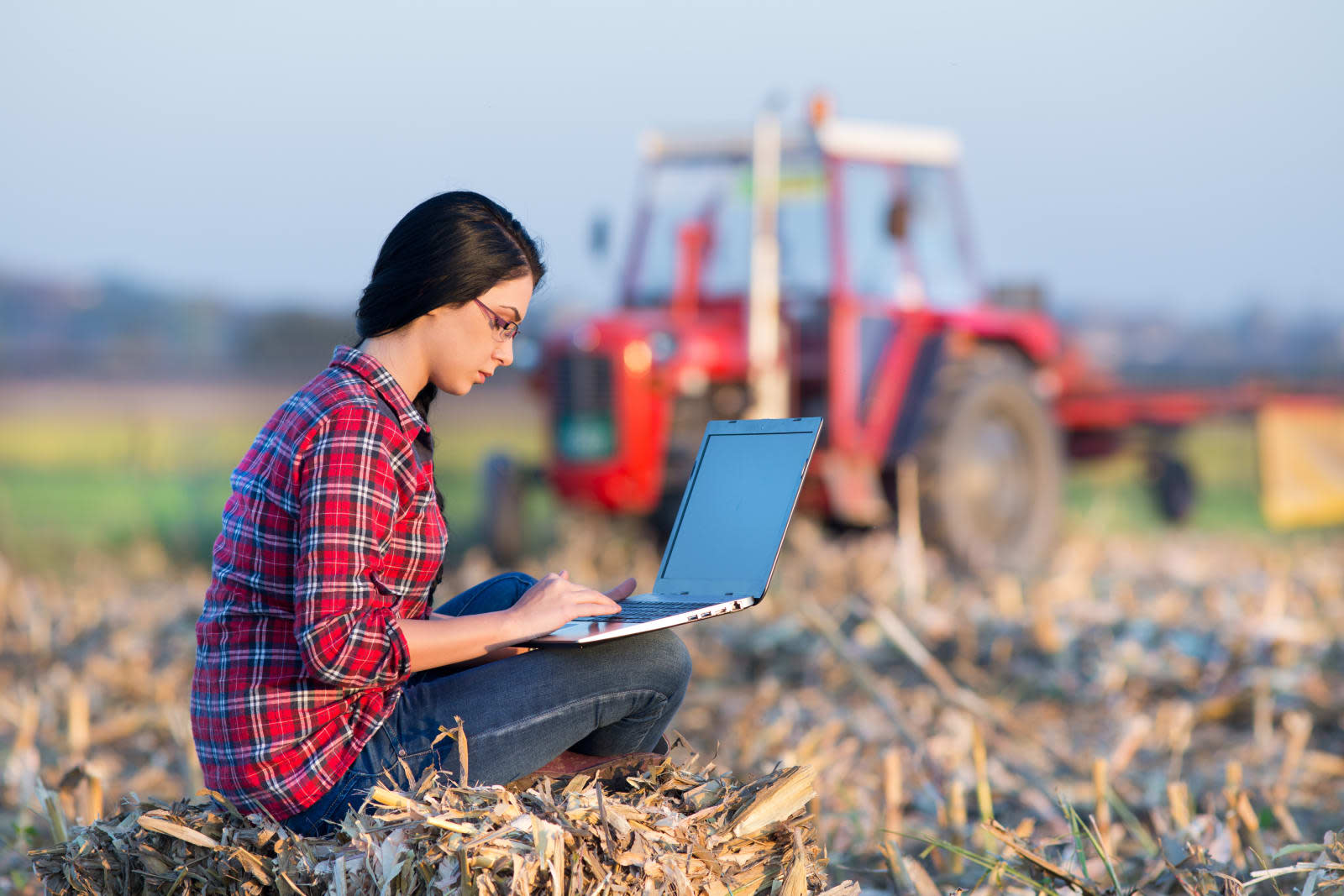 The Federal Communications Commission has approved another $121 million in funding to bring broadband access to rural homes and businesses. It's the fourth round of support following last year's Connect America Fund Phase II reverse auction. The funding, which will be doled out over the next ten years, will help expand high-speed internet access to 36,579 homes and businesses across 16 states.

Funding applications the FCC approved in this round includes $4.1 million to provide gigabit connectivity to 849 homes and businesses on the Wind River Reservation in Wyoming, and $32.3 million to supply gigabit service to 7,015 homes and businesses in rural Pennsylvania. Other states in which projects have received support include Arkansas, Indiana, Maryland, Minnesota, New Mexico, Oklahoma and Texas.

On top of that, the FCC separately greenlit a little over $16 million to help bring broadband access to 8,088 homes and businesses in rural New York. It's the second time the agency has matched funding with the state's New NY Broadband Program.

The Connect America Fund Phase II auction led to almost $1.5 billion being allocated to bring broadband access to 700,000 homes and businesses over the next decade. However, the FCC has been criticized for not doing enough to bring broadband to the millions of Americans who lack access, even after it proposed an additional $20 billion rural internet fund earlier this month.

The digital divide could prove a hot-button topic ahead of next year's presidential election. Elizabeth Warren last week proposed a detailed, $85 billion plan to resolve the issue, while fellow Democratic candidates Joe Biden, Amy Klobuchar and Bernie Sanders have all pledged to expand broadband access.

In this article: digital divide, digitaldivide, fcc, federal communications commission, federalcommunicationscommission, gear, internet, rural broadband, ruralbroadband
All products recommended by Engadget are selected by our editorial team, independent of our parent company. Some of our stories include affiliate links. If you buy something through one of these links, we may earn an affiliate commission.