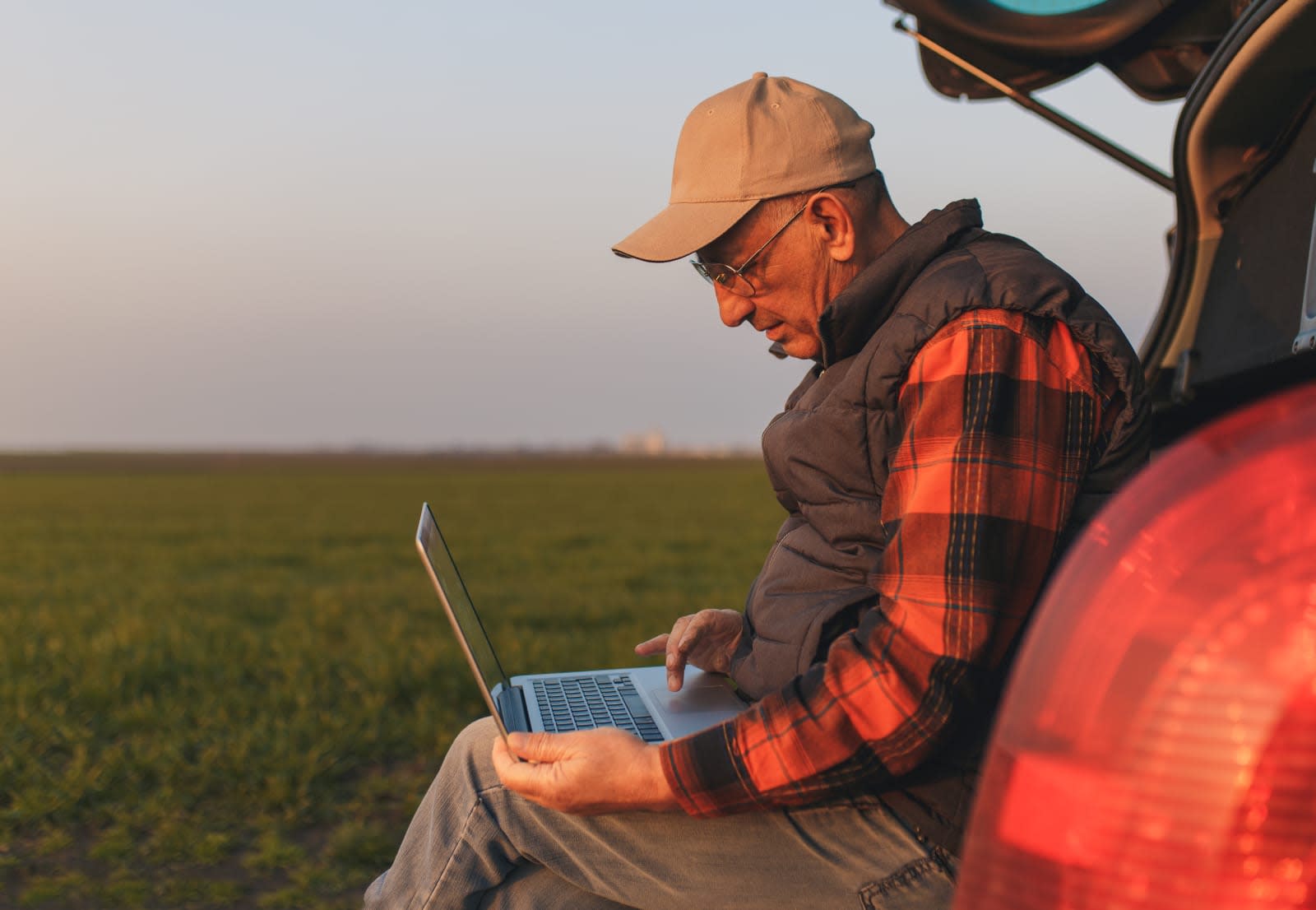 More than a few people have qualms with the accuracy of the FCC's broadband coverage maps, and the regulator appears to be taking those objections somewhat seriously. It's ordering the creation of a Digital Opportunity Data Collection that would obtain "more granular" geospatial coverage data from fixed broadband providers. The knowledge would inform higher-accuracy maps and help the FCC determine where it can improve internet access through the Universal Service Fund.

On top of this, the FCC is implementing a process to gather public input on the accuracy of internet providers' maps. This includes a crowdsourcing portal that will take feedback directly from customers as well as local governments. Proposals could also bring in "additional technical standards" for more precise maps as well as the collection of mobile data and voice coverage.

The mapping order comes alongside a proposed $20.4 billion Rural Digital Opportunity Fund that would focus on improving internet access in areas with at least 4 million homes and small businesses that don't have "modern" broadband service. In theory, the fund would both increase the number of areas eligible for support and demand a minimum of 25Mbps, up from the 10Mbps of the Connect America Fund. In some cases, rural dwellers could expect data "up to gigabit speeds." It would use a reverse auction to spur competitive pricing, and take a two-part approach that starts with unserved areas and uses the new maps to boost coverage in partially served areas.

Not surprisingly, some of the FCC commissioners weren't completely happy with either measure. Both Jessica Rosenworcel and Geoffrey Starks objected to the FCC proposing the rural fund without the better maps in place -- it's not ensuring the money will be well-allocated from the outset. They also felt the improvements to map data collection didn't go far enough, particularly concerns about pricing, transparency and accurate data interpretation.

It doesn't matter that broadband is available if it's too expensive, for instance. Moreover, improved mapping might mean nothing if the data is inscrutable. And to date, the FCC's definitions of coverage have been lacking. It may consider an entire block covered even if only one home has broadband, for instance. While the FCC's measures should represent overdue refinements, they won't necessarily fix underlying problems that have persisted for years.

In this article: broadband, digital opportunity data collection, fcc, gear, government, internet, mapping, maps, politics, regulation, rural broadband, rural digital opportunity fund
All products recommended by Engadget are selected by our editorial team, independent of our parent company. Some of our stories include affiliate links. If you buy something through one of these links, we may earn an affiliate commission.