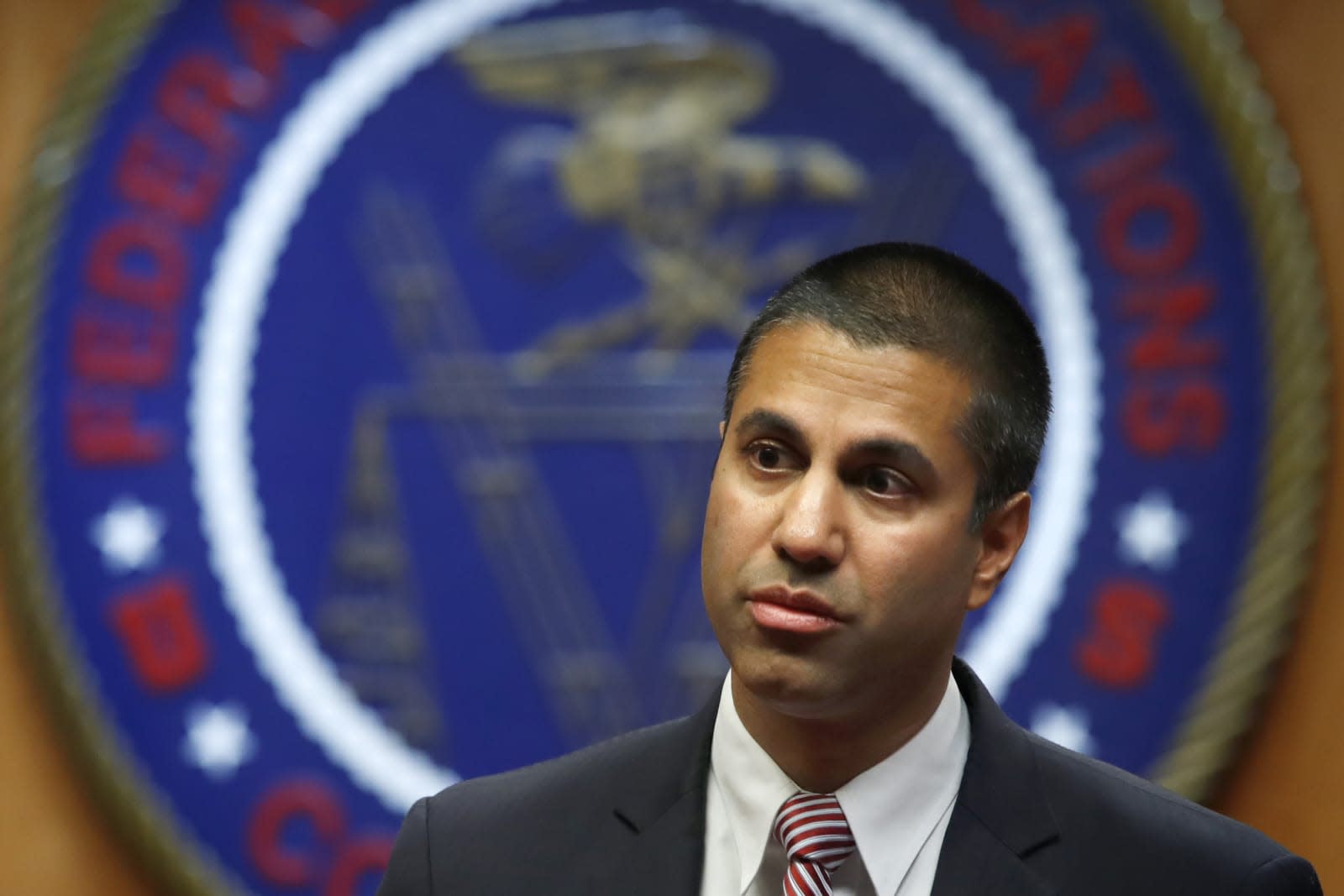 In a draft of its annual Broadband Deployment report, the Federal Communications Commission says the so-called digital divide is narrowing. Millions more Americans have access to modern broadband connectivity, particularly in rural regions. As such, the report suggests broadband "is being deployed on a reasonable and timely basis."

The FCC has been working to speed up the rollout of broadband infrastructure through initiatives such as the Connect America Fund. Meanwhile, the federal government last week announced a multi-agency strategy to bring broadband to the millions of Americans who don't currently have access to it, particularly in rural areas.

"For the past two years, closing the digital divide has been the FCC's top priority," FCC Chairman Ajit Pai said in a statement. He claimed the report showed the agency's strategies have been working, but "we won't rest until all Americans can have access to broadband and the 21st century opportunities it provides to communities everywhere."

A summary of the draft report says the number of Americans who don't have access to fixed broadband (at the agency's benchmark speed of 25 Mbps download/3 Mbps upload) dropped from 26.1 million to 19.4 million between the end of 2016 and the end of 2017. More than 5.6 million of those who gained broadband access live in rural areas.

The FCC should vote on the report in the coming weeks. It's likely to pass given a Republican majority, but you might not expect the agency's two Democratic commissioners to approve it. Jessica Rosenworcel, for one, took issue with the draft's conclusion.

The @FCC just shared with me a draft report on the state of broadband. It concludes that across the country broadband deployment is reasonable and timely.

I beg to differ.

Millions of households—in rural and urban communities—have no access to high-speed service. That's a fact.

Fight for the Future also took issue with the details the FCC has released from the draft. "From what we can see, this report looks like it was written by a telecom lobbyist and bears no resemblance to what Internet users are experiencing in their everyday lives," Evan Greer, the digital rights advocacy group's deputy director, said in a statement. "US residents are already paying more money for less Internet than nearly anywhere in the world, so it's awfully strange that the FCC's media sheet said nothing about price and competition."

In this article: ajit pai, broadband, broadband access, broadband deployment, digital divide, fcc, federal communications commission, gear, high-speed internet, internet, jessica rosenworcel, politics, rural internet
All products recommended by Engadget are selected by our editorial team, independent of our parent company. Some of our stories include affiliate links. If you buy something through one of these links, we may earn an affiliate commission.