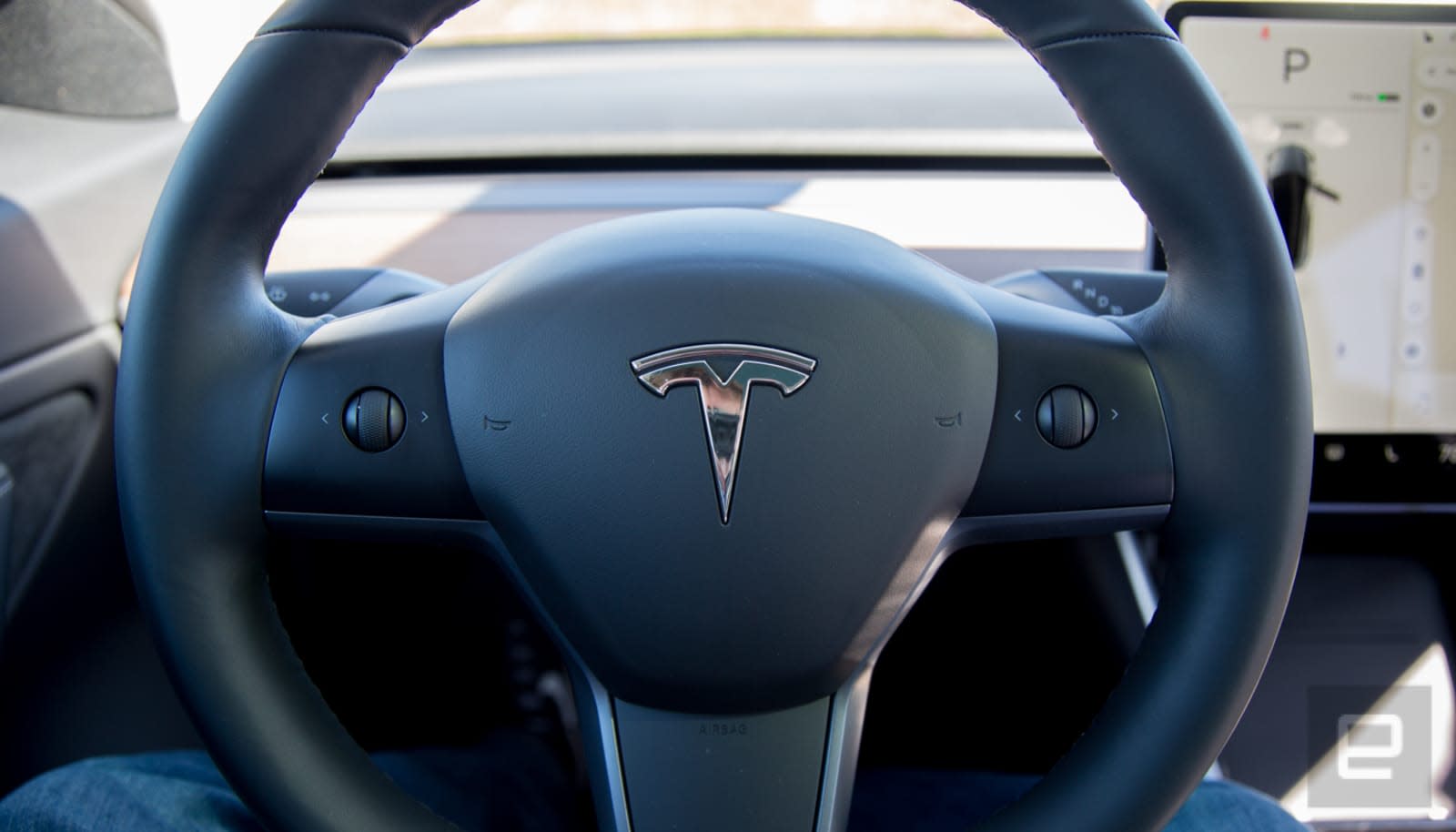 Two Tesla sedans are back in Consumer Reports' good graces. Model 3 and the Model S have regained the organization's recommendation after their reliability scores got a boost from CR's latest annual reliability survey of current owners. Tesla and Consumer Reports have some sort of love-hate relationship going on, with the latter awarding and revoking recommendations for the automaker's cars based on its survey's results.

CR originally chose not to recommend the Model 3, because its 60-to-0MPH braking distance came to 152 feet -- its estimated braking distance was 133 feet. The vehicle eventually earned its recommendation after that issue was fixed, but it lost its status earlier this year due to complaints regarding glass defects and loose body trim. Tesla's Model S was also added to and removed from CR's recommended list more than once in the past. It got booted from the list last year due to issues with its air suspension system.

Model 3 didn't just regain its recommended status, though: it also elbowed its way through competition to become the fifth most reliable car out of 12 luxury compact vehicles. It ranked below Audi A3, but above the Acura TLX and Mercedes-Benz C-Class.

Jake Fisher, senior director of auto testing at CR, said "The Tesla Model 3 struggled last year as the company made frequent design changes and ramped up production to meet demand." As its production stabilized, though, the organization saw "improvements to the reliability." There are fewer reports about stuck latches and malfunctioning doors for the Model 3 this time, and there are fewer paint and trim job complains for the Model S. CR still isn't recommending the Model X, though, due to complaints about malfunctioning doors, noises and leaks.

In this article: Consumer Reports, gear, Model 3, Model S, Tesla, thebuyersguide, transportation
All products recommended by Engadget are selected by our editorial team, independent of our parent company. Some of our stories include affiliate links. If you buy something through one of these links, we may earn an affiliate commission.