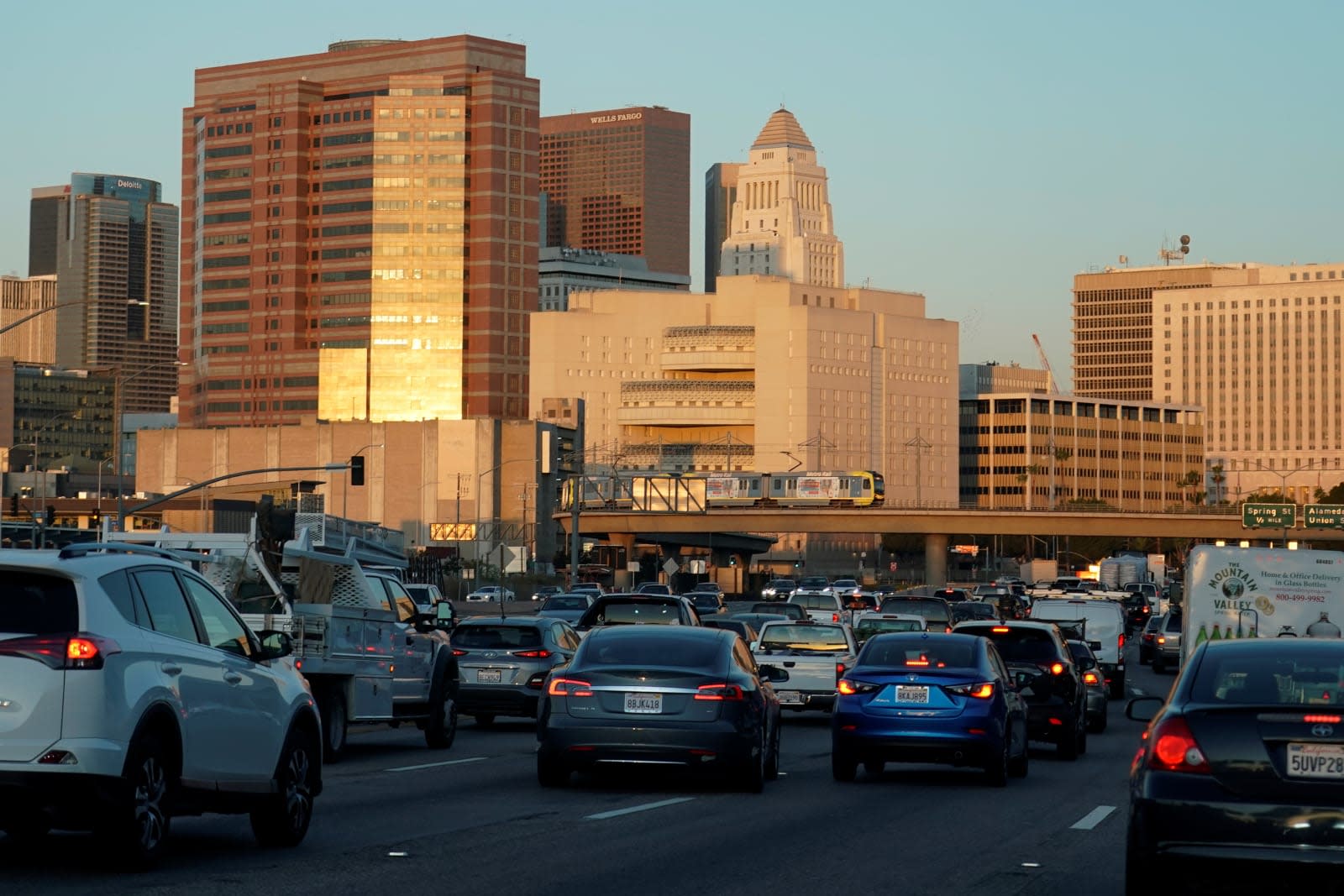 States are taking further legal action to prevent the Trump administration from undoing California's stricter emissions rules. California, 22 other states, DC and the cities of New York and Los Angeles have sued the EPA and other agencies in an attempt to block the regulator's plan for revoking parts of California's Clean Air Act waiver that let it implement stricter greenhouse gas and zero-emission vehicle standards. The action is a complement to an earlier lawsuit targeting the NHTSA that was aimed at stopping a parallel determination, and comes with a similar argument defending states' powers.

California Attorney General Xavier Becerra pointed out that California had received over 100 waivers from the EPA over the past 50 years -- this was a sudden about-face from a federal administration that had allegedly "chosen to side with polluters." Becerra also argued that the waivers had been granted both to reflect its leadership in emissions standards and a need to tackle the "extraordinary and compelling air pollution issues" affecting the state, such as Los Angeles' smog.

The EPA didn't comment on the lawsuit, but told Reuters that it wasn't challenging California's other authorities, such as its ability to enforce a Low Emission Vehicle program.

This latest lawsuit is part of an escalating fight between key states and the Trump administration over environmental regulations, with automakers frequently picking sides. The Justice Department recently launched an antitrust investigation into four manufacturers that sided with California's tougher emissions rules. Simultaneously, though, California has banned government car purchases from those makers that sided with the Trump administration's attempt to revoke waivers, including Fiat Chrysler, GM and Toyota. It's an ugly battle over emissions, and it's not about to get prettier.

In this article: california, emissions, environment, epa, gear, green, politics, regulation, transportation
All products recommended by Engadget are selected by our editorial team, independent of our parent company. Some of our stories include affiliate links. If you buy something through one of these links, we may earn an affiliate commission.