Apple, Google and the rest don't want to make money on banking.

Silicon Valley has already eaten plenty of industries, from camera and newspaper businesses to watches and even flashlights. Now, Big Tech appears to be turning its attention to banking. But don't expect Facebook or Google to launch their own banks. According to the experts, this sudden play for financial services is about your loyalty, not their competition.

You can't escape stories of tech companies dipping their toes into banking. This year, Google revealed it's working on a check-clearing platform for 2020, and Facebook relaunched its own payments platform. Apple launched a credit card in partnership with Goldman Sachs' Marcus digital bank, too. As hardware sales and ad revenues dry up, these companies could see banking as another way to make money.

Alex Drummond is MD and Partner at Boston Consulting Group and co-author of the 2019 Global Payments report. He believes that Wall Street is safe from Silicon Valley, now and forever, and that the technology industry's moves into banking are just another way to keep us using their services and features. Apple Card, for instance, is used to "help reinforce Apple Pay," rather than stealing Goldman's lunch. The tell, as far as he's concerned, is in how the cashback structure works.

On purchases from Apple and other selected retailers, Apple Card offers three percent cashback. Use Apple Pay anywhere else and you'll get two percent, and the card itself exists mostly to funnel purchases through the card in places that don't support Apple Pay. According to a study by Bain, cited by CNBC, Apple Pay has less than 10 percent uptake in the US, a problem for the wider iPhone ecosystem. Moonshot's Mike Edmonds agrees, writing that the card "locks in customers via the iPhone" and "drives more uptake of Apple Pay."

But if you can, to some extent, show how owning an iPhone will actually save or make you cash, then you've got another reason to buy one. 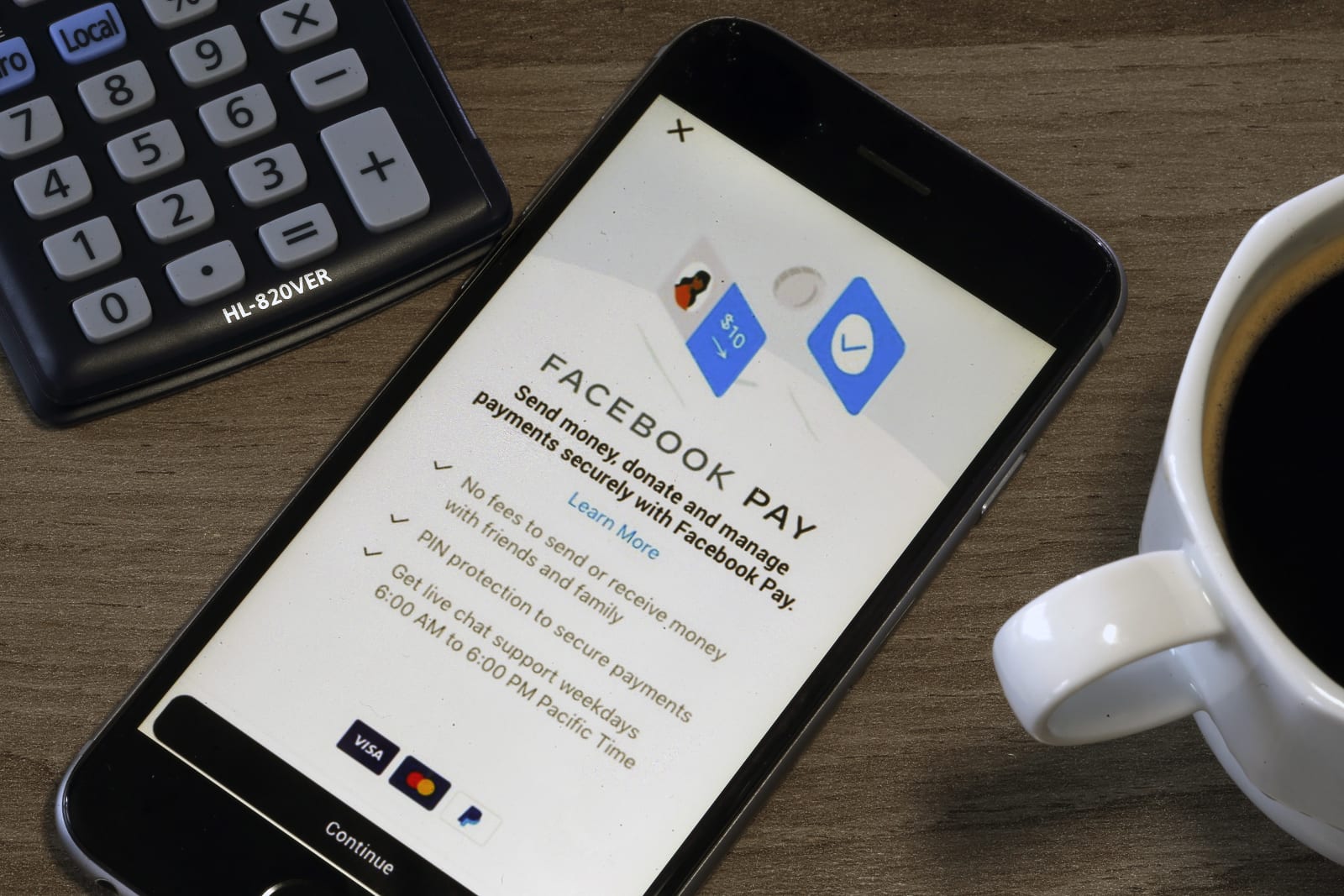 If you want to understand how cards can engender loyalty, Drummond pointed at Uber's card. "Uber is flying under the radar here," he said, with a card that offers six percent cashback on gas purchases for the highest tier of Uber Pro drivers. And making such a crucial component of being an Uber driver cheaper is another way to keep them working for Uber. Especially when rival companies, like Lyft and Postmates, want to recruit them.

Drummond feels similarly about Google's banking project, which will doubtless have deep hooks into Google Pay. Yes, Google will get lots of information to analyze, but the greater value is hooking people's accounts to Google's commerce systems. And, as we covered last week, Facebook Pay is also designed to keep its users and their cash rattling around its own products. This isn't about making money on day-to-day transactions, but about keeping you inside Facebook or Google.

What's weird about projects like Apple Card is how they swim against the tide of most banking operations. Generally, credit cards in the US either charge you a regular fee or have punitive interest charges and fines for going overdrawn. Apple's app actively encourages to pay back more than the minimum each month to avoid incurring extra fees and won't upsell you to (historically more profitable) loan deals. In some ways, the banks aren't making as much money from these partnerships as they could.

Another issue is that these banks often find themselves playing second banana to the tech companies they're working with. The Apple Card is described in its commercials as "created by Apple, not a bank," with no reference to Marcus, the Goldman division behind it. Similarly, there's no JPMorgan Chase logo on the front of your Amazon-branded Visa. 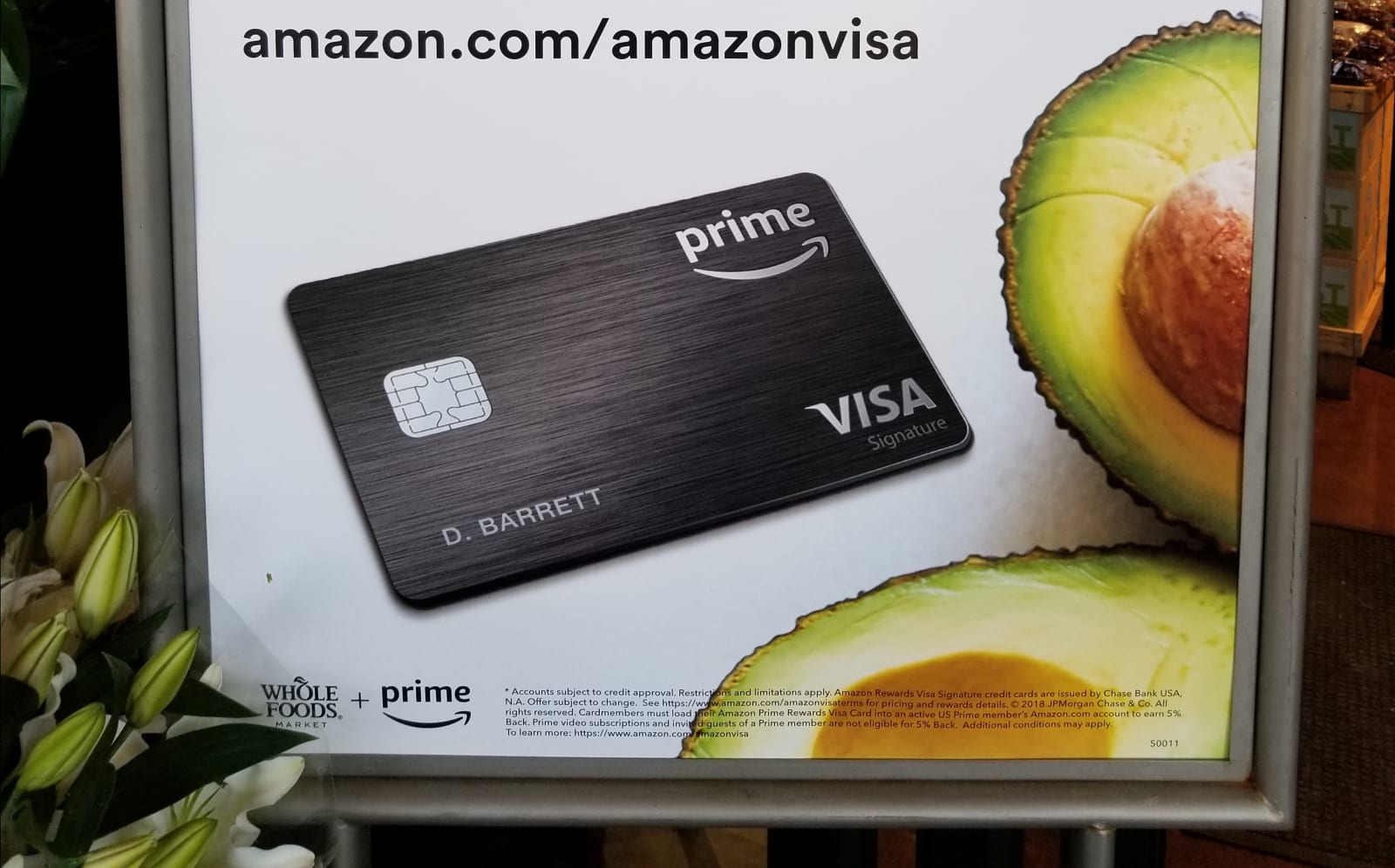 So why do banks get involved? "They tolerate it," says Drummond, "because it offers access to customers." Even if these institutions can't earn big money on these accounts, Marcus was given exclusive access to millions of American iPhone owners overnight. And with an advert for Apple Card on every iOS wallet, the bank earns millions of dollars in free advertising. Goldman is happy, too, telling CNBC that it had "the most successful credit card launch ever."

There's always a risk that these tech companies will spend a few years learning how to run a bank and then cut the real banks out of the picture. Drummond doesn't think it's likely because of the levels of regulation that banks have to abide by, something tech companies hate to do. Plus, the risks of becoming a "balance sheet business" is something few businesses want to do.

If you're curious about what a "balance sheet business" is, it's all about how companies hold their money. A lot of businesses don't like to hold a lot of cash in their checking accounts because they want that money for investments. Banks, on the other hand, are obliged by law and practice to hold a good chunk of deposits for their customers to access at any time.

And when those two forms of business come into contact with each other, the result can be pretty chaotic. Drummond cited the example of PayPal Credit, in which the (ostensibly) tech company began offering lines of credit to customers. Suddenly, it had to hold large quantities of cash and debt on hand, which investors would have preferred to put to use elsewhere.

Back in 2017, Motley Fool said that PayPal was forced to hold up to half of its cash to serve those customers. Shareholders were getting antsy about what PayPal could be doing with that cash, and so in mid-2018, they forced PayPal to sell its credit business to Synchrony Financial, a real bank. Drummond believes that no tech company will attempt to repeat PayPal's mistake.

Instead of replicating Paypal's missteps, Google's check-cashing service, due for 2020, will probably help you get your cash faster. And Facebook will try to hook you into its network to buy things on Instagram and split bills with your friends. If the best way to keep you within their ecosystem is to partner with a Wall Street bank, then that's what they'll do, even if it means half-pretending to be a bank themselves.