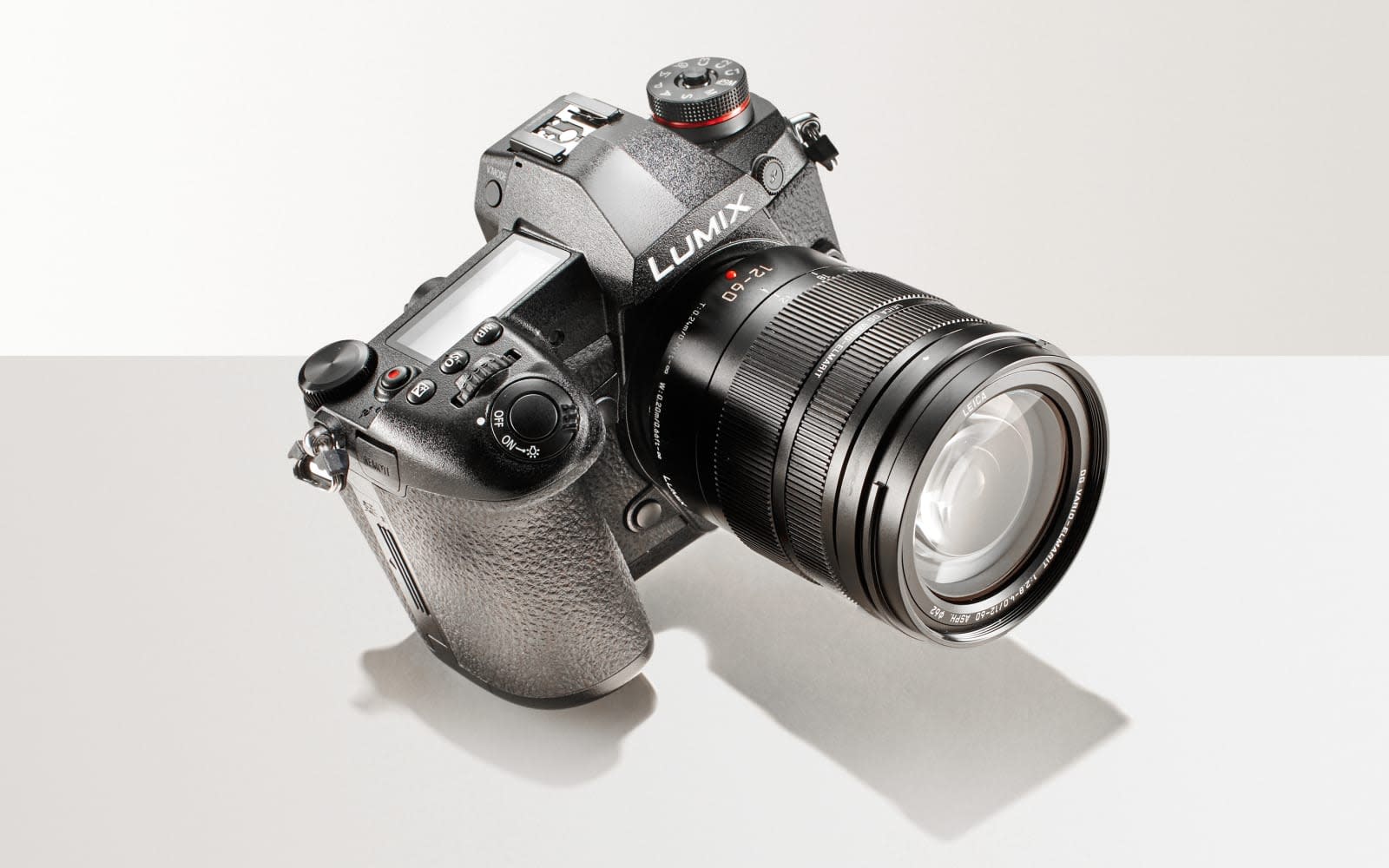 The Panasonic Lumix G9 4K digital camera body is on sale for $998 on Amazon today. This is the first time we've seen the price drop below $1,000. Considering that the G9's recommended retail price is $1,500, that's a significant discount on an all-around great camera.

You might remember that Panasonic introduced the Lumix G9 as a photo-centric flagship. It's very similar to the 10-bit, 4K GH5 video powerhouse that Panasonic is so well known for, but its body is better suited to still than video. It has a slimmed-down, dust-proof and splash-proof magnesium alloy exterior. Like the GH5, it's capable of 4K at 60 fps, but it also has an 80-megapixel photo mode that takes up to eight separate images.

To make the camera even more appealing, recent updates have unlocked support for a lot of the video modes that the G9 was missing. You can get 10-bit 4K video at up to 30 fps internally, and 60-fps 10-bit 4K externally. That makes the G9 nearly as good as the GH5 for video, even better for still photography and less expensive.

In this article: 4K Video, 80 megapixel, cameras, discount, engadgetdeals, g9, gear, lumix g9, panasonic, Panasonic Lumix, photography, price drop, sale, thebuyersguide
All products recommended by Engadget are selected by our editorial team, independent of our parent company. Some of our stories include affiliate links. If you buy something through one of these links, we may earn an affiliate commission.