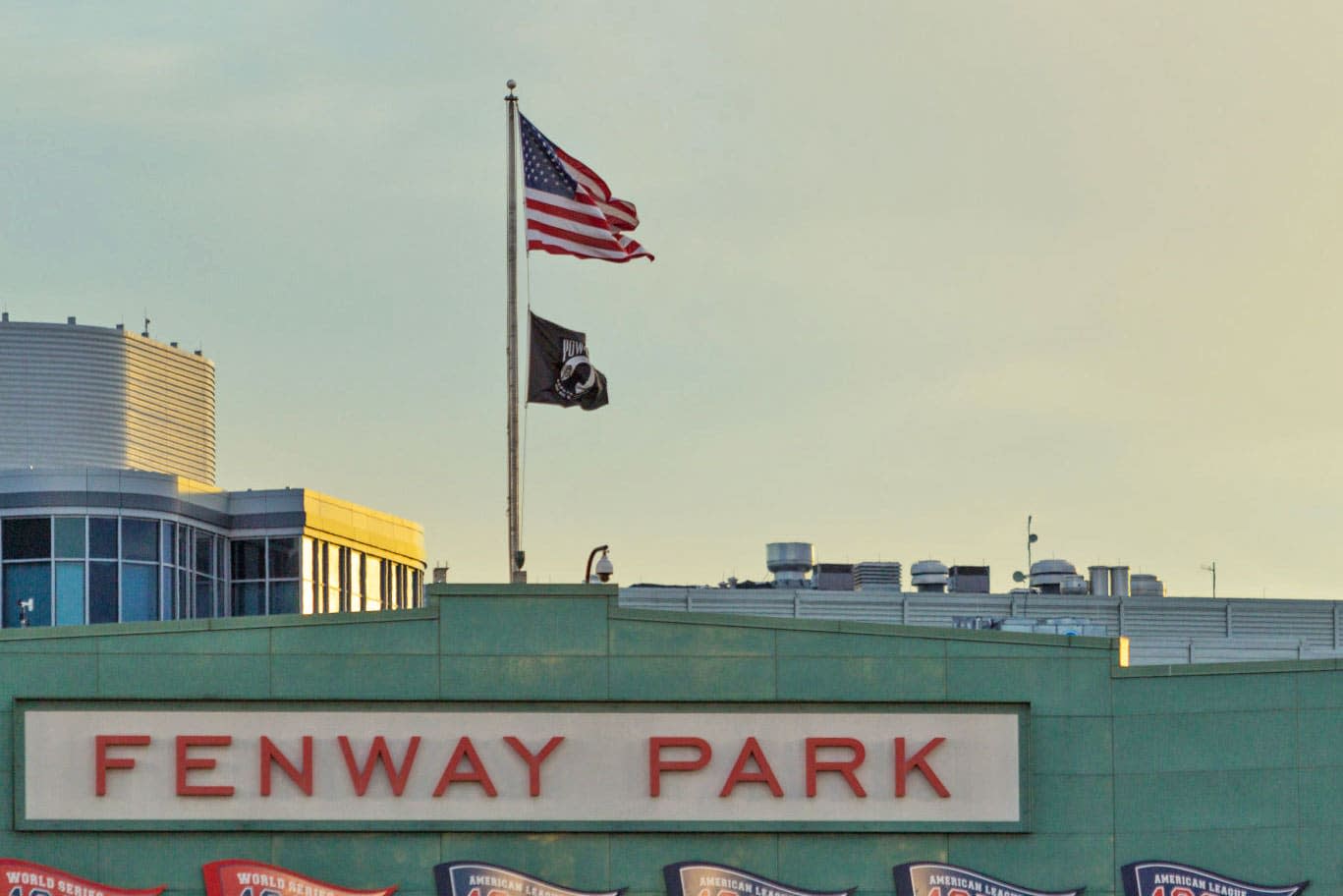 Verizon (Engadget's parent company) is continuing its ever-so-gradual 5G rollout in three cities. The ultra wideband wireless is now live in "parts of" Boston, Houston, and Sioux Falls -- notably, the carrier's 5G deployments in each state. As usual, though, there are catches. In addition to needing a supporting phone, you'll have to venture to some very specific areas if you hope to take advantage of that extra speed.

The initial service will primarily be available around major landmarks in each city. Boston's coverage will focus around Fenway Park, Beth Israel Hospital and schools like Northeastern University and Harvard Medical School. Sioux Falls' coverage will revolve around places like the Orpheum Theatre and Washington Pavilion. And in Houston, it'll include patches of East Downtown, Uptown and places like NRG Stadium and BBVA Compass Stadium, but not Minute Maid Park -- you can get 5G when you're going to a Texans game, then, but not an Astros game.

You can expect a flurry of additional cities before the end of 2019. Verizon still plans to have 5G in over 30 cities by the end of the year, and it's currently sitting at 18. The real challenge may be expanding coverage within cities. Ultra wideband 5G is very short-ranged, and it may take a long time before you can simply assume you'll have 5G when you step outside.

In this article: 5g, boston, carrier, gear, houston, mobile, sioux falls, ultra wideband, verizon, wireless
All products recommended by Engadget are selected by our editorial team, independent of our parent company. Some of our stories include affiliate links. If you buy something through one of these links, we may earn an affiliate commission.