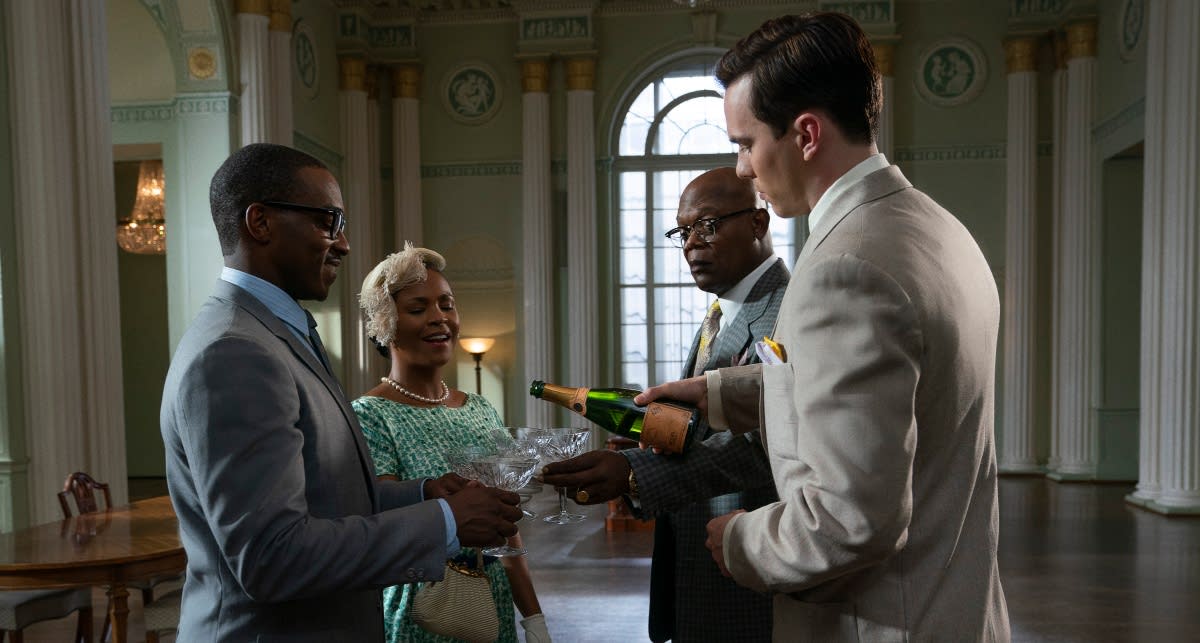 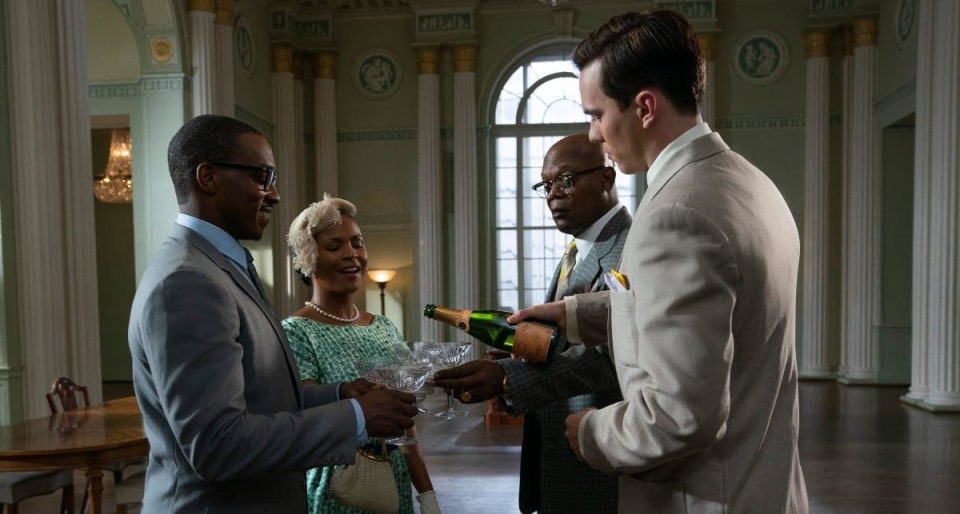 Just a day before The Banker was supposed to premiere at the American Film Institute's festival in Los Angeles, Apple yanked the movie while it looks into "some concerns surrounding the film." Based on a true story about two black men in the 1960s who built up a real estate and banking empire by using a white man as the face of the enterprise, it stars actors like Samuel L. Jackson, Anthony Mackie, Nia Long and Nicholas Hoult.

We purchased The Banker earlier this year as we were moved by the film's entertaining and educational story about social change and financial literacy. Last week some concerns surrounding the film were brought to our attention. We, along with the filmmakers, need some time to look into these matters and determine the best next steps. In light of this, we are no longer premiering The Banker at AFI Fest.

Later in the evening, an article by The Hollywood Reporter revealed allegations of sexual abuse against the son of one of the men portrayed in the film by two of his sisters. The son, Bernard Garrett Jr. had been listed as a co-producer on the movie and was scheduled to appear on a press tour.

In its absence, Netflix will screen one of its movies, Marriage Story, on the last day of the event. Part of Apple's strategy to build up its content library quickly is supposed to be the ability to get these movies on the big screen for extended runs, so that they'll be eligible for awards that Netflix's streaming-only releases aren't. The Banker was scheduled to premiere in theaters on December 6th.

Update (11/22): Apple will not release The Banker into theaters on December 6th as planned, and it's now "TBD." There's no word on its potential streaming release, which was supposed to take place in January.

Announcing a schedule change for the Closing Night of #AFIFEST: the critically acclaimed film @MarriageStory will now close out the festival tomorrow, Thursday, Nov. 21. pic.twitter.com/AroOnVCQfN

In this article: apple, Apple TV Plus, art, entertainment, The Banker
All products recommended by Engadget are selected by our editorial team, independent of our parent company. Some of our stories include affiliate links. If you buy something through one of these links, we may earn an affiliate commission.