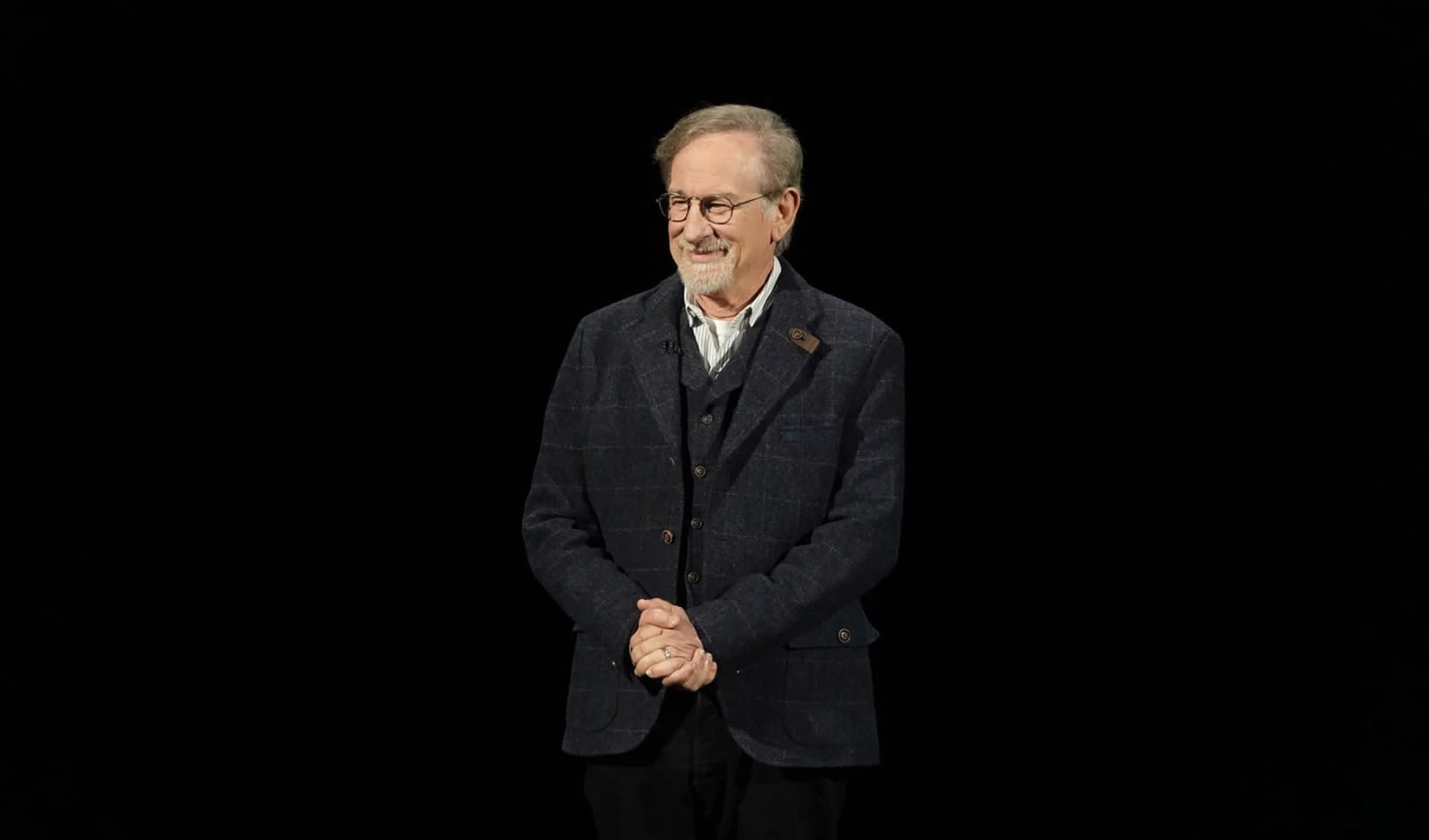 Apple intends to play nice with Hollywood and cinema chains by releasing films in theaters before streaming them on its Apple TV+ service, according to the WSJ. By doing so, it would be taking a different tack from Netflix, which normally requires theater chains to release movies at the same time it's streaming them. That attitude has put off some producers and directors, including Steven Spielberg, who said that Netflix shouldn't get a crack at Oscars since its films get minimal theater runs.

Apple might follow roughly the same strategy as Amazon, which often releases prestige films like Manchester by the Sea for three month theater runs before streaming them. That allows those films to compete for prizes at festivals that require meaningful releases. Meanwhile, it may limit more mainstream films to two week theater runs before streaming.

One of Apple's first major theatrical releases will reportedly be Sofia Coppola's On the Rocks starring Rashida Jones and Bill Murray. That film might see a mid-2020 theatrical release and premiere at Cannes or another festival early in the year. Apple reportedly doesn't see such releases as moneymakers, but more as a way to build the Apple TV+ brand and build demand for the eventual streaming release.

Netflix famously refused to attend Cannes for the last two years in a dispute over theatrical distribution. The streaming company will be giving the much-hyped Scorsese/De Nero film The Irishman a theatrical run starting with a big red carpet premiere at the New York Film Festival today. As usual, though, it will only stay at theaters for a few weeks before it debuts on Netflix.

In this article: AppleTV+, av, entertainment, Films, Netflix, Streaming, Theaters
All products recommended by Engadget are selected by our editorial team, independent of our parent company. Some of our stories include affiliate links. If you buy something through one of these links, we may earn an affiliate commission.