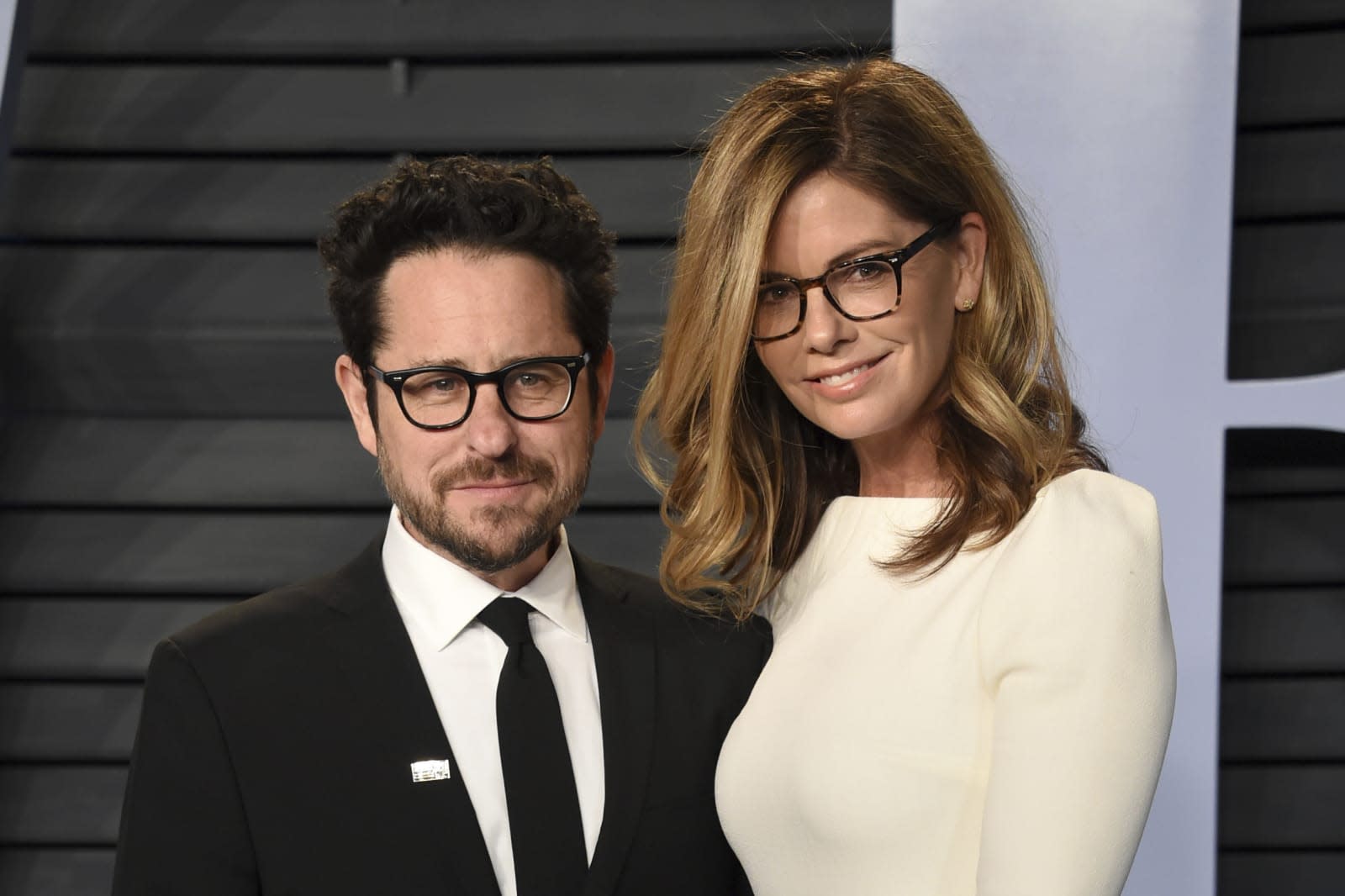 Don't look now, but a major Hollywood upset just happened... much to the chagrin of streaming outlets. Hollywood Reporter and Deadline sources say that AT&T-owned WarnerMedia is near closing a roughly $500 million deal with Bad Robot, the production studio from J. J. Abrams and his wife Katie McGrath. Bad Robot had reportedly entertained deals from internet-focused companies like Amazon, Apple and Netflix (plus conventional firms like Comcast and Sony), with tipsters claiming that Apple "came close" to landing the deal.

Apparently, WarnerMedia's victory came down to the breadth of what it could offer. Bad Robot wanted to work with a "larger" company that had both film and TV distribution under its belt. Streaming providers don't really have that kind of reach, and Apple TV+ hasn't even launched yet.

This isn't to say online services have been left out of the cold. Deadline's contacts claimed that Apple's recent discussions with Abrams have focused on continued cooperation. Bad Robot may have a pact with WarnerMedia, but its co-owner would be free to work on projects like Stephen King's Lisey's Story and the Amy Silverstein memoir My Glory Was I Had Such Friends.

As it stands, WarnerMedia had every reason to outbid Apple. Its upcoming streaming service has some originals lined up, but the company still tends to talk more about mining its existing TV catalog than producing internet-only shows. A big-ticket deal like this doesn't guarantee deals for online exclusives, but it certainly increases the chances.

In this article: amazon, apple, apple tv+, att, av, bad robot, Bad Robot Productions, entertainment, internet, jj abrams, netflix, services, sony, streaming, television, tv, warnermedia
All products recommended by Engadget are selected by our editorial team, independent of our parent company. Some of our stories include affiliate links. If you buy something through one of these links, we may earn an affiliate commission.