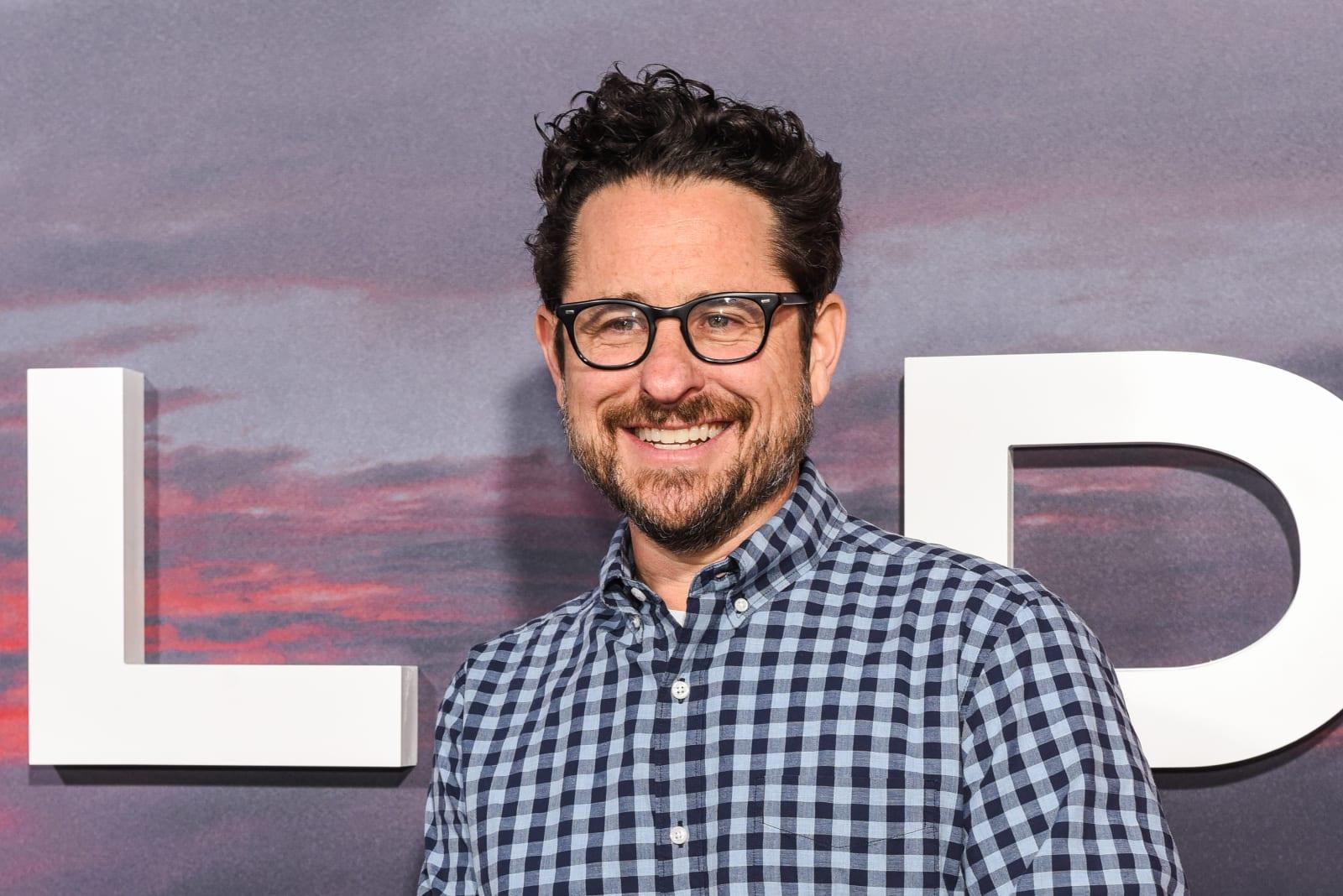 Apple's slate of TV shows continues to grow and the company's latest acquisition is a JJ Abrams-produced limited series starring Jennifer Garner. My Glory Was I Had Such Friends is based on the Amy Silverstein memoir of the same name and it centers on the friends who supported Silverstein as she awaited a second heart transplant. Karen Croner (The Tribes of Palos Verdes, Admission) will write the series and executive produce, according to Variety.

This isn't the first time Garner and Abrams have worked together -- Garner also starred in Abrams' ABC series Alias. She starred in The Tribes of Palos Verdes as well, which Croner wrote the screenplay for.

This is the second project Apple has picked up from Abrams. Earlier this year, it gave a straight-to-series order to Little Voice, a dramedy produced by Abrams' Bad Robot Productions company and the duo behind the musical Waitress -- Sara Bareilles and Jessie Nelson. Apple was reportedly also interested in Abrams' sci-fi thriller Demimonde, though it ultimately landed at HBO.

In this article: apple, av, entertainment, jennifergarner, jjabrams, series, TV
All products recommended by Engadget are selected by our editorial team, independent of our parent company. Some of our stories include affiliate links. If you buy something through one of these links, we may earn an affiliate commission.