The Morning After: Audi's E-Tron Sportback has a 'carpet of light'

And Sony is applying AI to gastronomy.

The LA Auto Show is in full swing, so we've got electrified vehicles from Audi, Karma and Lincoln to discuss. A fourth Star Trek movie has found its writer/director, Sony is investing in AI for gastronomy and, last but not least, we have the list of Game Awards nominees. Enjoy your Wednesday.

And still has some headroom for passengers in the rear.Audi's E-Tron Sportback adds style and range to the line 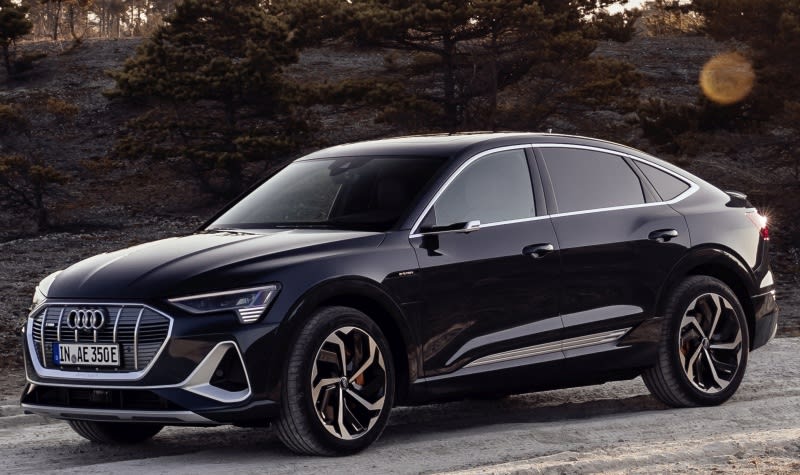 Audi's third EV is this E-Tron Sportback. While the inside is similar to its other electric SUV, the sleeker design is meant to make the vehicle more stylish and, as a bonus, makes it more aerodynamic. That, along with tweaks to the battery pack, gives it more range, as it's targeting an EPA-estimated 220 miles per charge compared to the regular E-Tron's 204.

The Sportback is also Audi's first vehicle to feature digital matrix LED headlights. If you live outside the US and get one of these, then when you're on the highway, it will use micro-mirror to create a "carpet of light" illuminating the ground ahead in your lane. The Audi E-Tron Sportback will be available for purchase in Europe in spring 2020 and the US after that.

This isn't the Tarantino Trek spin-off.Next Star Trek movie will be written and directed by Noah Hawley 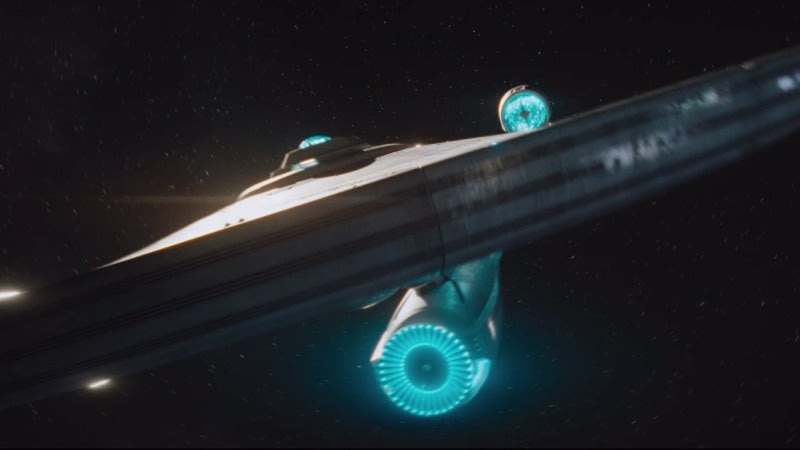 While Hawley is so far best known for his work on FX TV series Fargo and Legion, he made his feature-film debut earlier this year on Lucy in the Sky. Now he's reportedly slated to write and direct a fourth Star Trek movie in the current run, with actors Chris Pine, Zoe Saldana, Zachary Quinto and Karl Urban all returning. 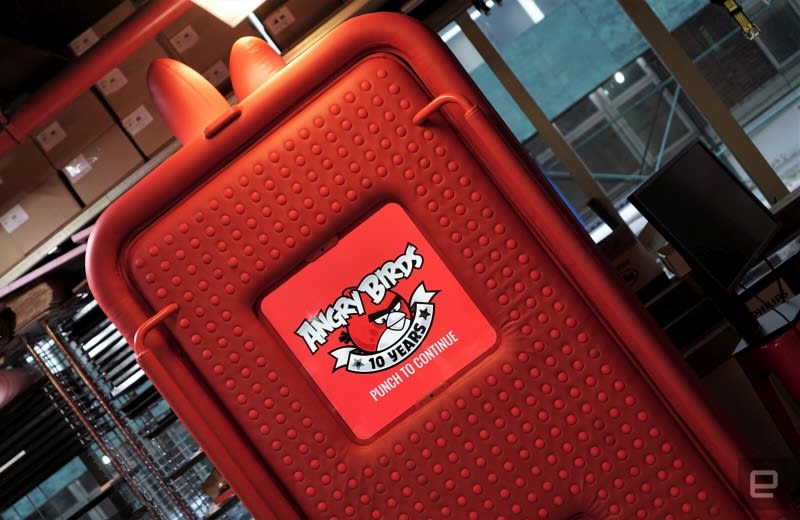 From mobile game smash hit to entire multimedia franchise, Angry Birds has decided to celebrate its 10th birthday with a venting machine you can, well, lash out at. Coated in red foam to protect your angry fists, the Venting Machine will only be available for one day -- Thursday November 21st, between 12 PM and 8PM -- but it'll be hard to miss with WWE star The Big Show putting it through its paces. For raging at the machine, you'll get a little reward, too.

Get ready for robot gastronomy.Sony AI unit launches to push R&D in gaming, cameras and food 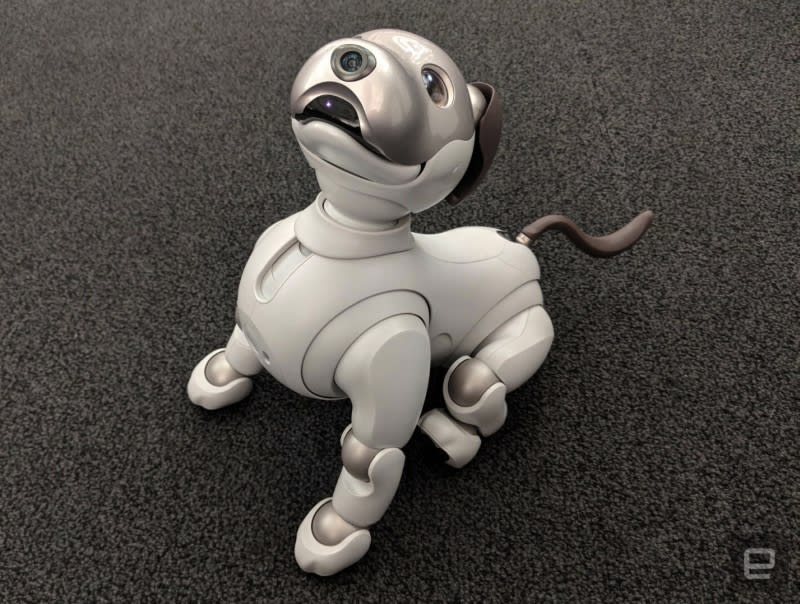 Sony's new AI department is going beyond Aibo. A new arm, spread across Japan, Europe and the US, will first focus on gaming, imaging and gastronomy. The latter addition will follow up on a concept video shown last year focused on 'robot gastronomy', so hopefully it will result in some interesting applications of AI and food -- so we can all shut up about our Instant Pots.

Your Daily Podcasts joins Spotify's expanding list of algorithmically generated playlists.Spotify will give you podcast recommendations in a daily playlist 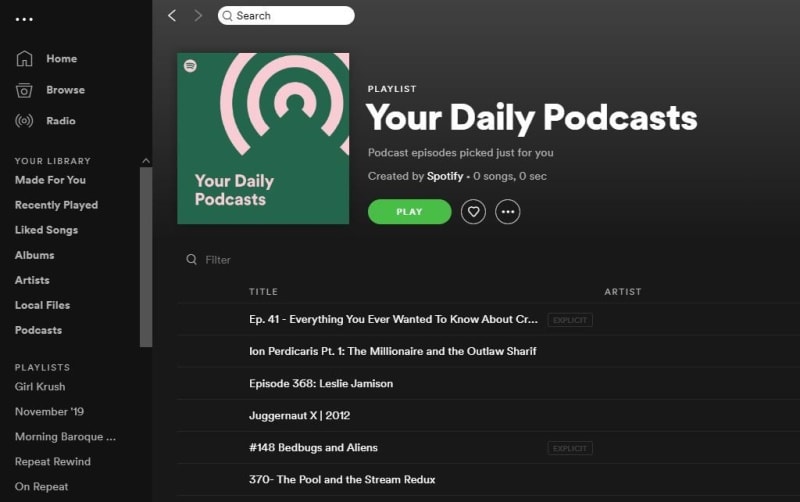 Running alongside what it says is "exponential growth" in podcast listening, Spotify has added a new recommendation feature called Your Daily Podcasts, to keep those listeners listening. It's a regularly refreshed list of recommended podcast episodes, based on previous listening habits.

'Settlers of Catan' is getting the 'Pokémon Go' treatment.'Catan' AR game could ride on Niantic's tech 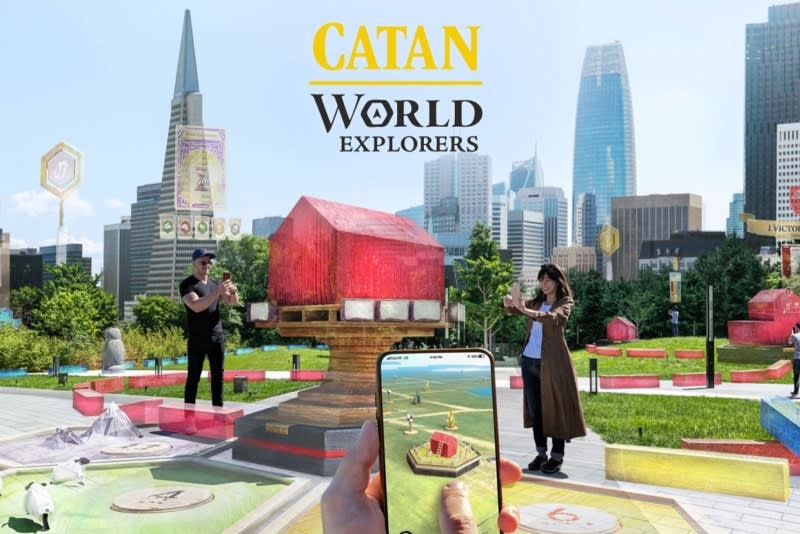 A product page, source-code sleuths and TechCrunch tipsters suggest that Niantic is partnering on Catan: World Explorers, an AR title based on the classic colony-building game Settlers of Catan. While the game's mechanics aren't completely clear, it looks like it really is an attempt to squeeze Niantic's basic formula into Catan's world of hexagonal grids, road building and resource trading.