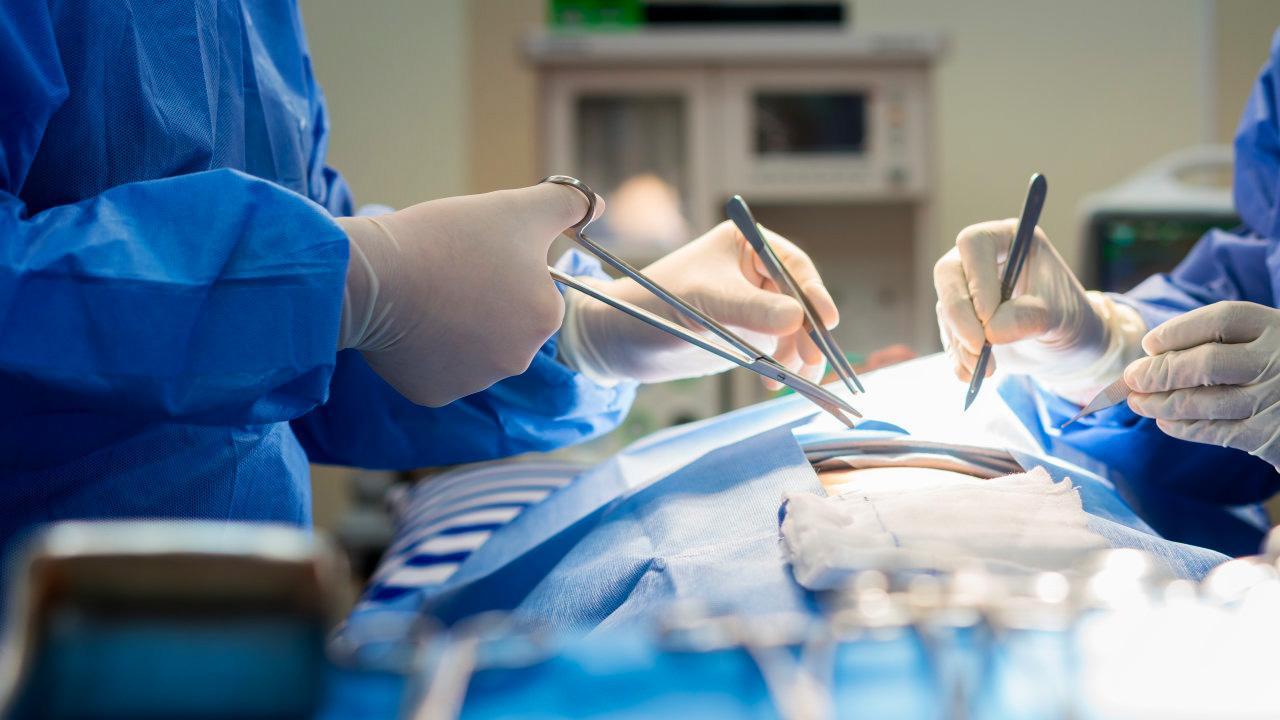 Scientists (and sci-fi fans) have been talking about suspended animation for years. The idea that the functions of the human body can somehow be put on "pause" while life-saving medical procedures are performed (or a person is sent into space, a la Alien) has long seemed untenable -- until now. According to New Scientist, doctors have successfully placed humans in suspended animation for the first time, in a trial that could have an enormous influence on the future of emergency room surgery.

The technique is officially called "emergency preservation and resuscitation" (EPR) and is being tested at the University of Maryland Medical Center on patients that arrive with acute trauma, such as a stab wound or gunshot. Given the nature of their injuries, these patients would normally have a survival rate of less than five percent.

With EPR, the patient is cooled rapidly by replacing their blood with ice-cold saline -- the heart stops beating and brain activity almost completely stops. At normal body temperatures, cells need a constant supply of oxygen to remain alive, but the cold temperature slows or stops the chemical reactions in cells, which need less oxygen as a result. The human brain can survive for around five minutes without oxygen before damage occurs, but through EPR a surgical team has two hours to work on the patient's injuries before they're warmed up and their heart is restarted.

According to Samuel Tisherman, part of the team at the Baltimore facility, full results of the trial are expected to be announced by the end of 2020 -- there are still factors to work through. While Tisherman's team has put a cool limit of two hours on a human body, it's not entirely clear exactly how long a person could remain in suspended animation without suffering any physical side effects. Nonetheless, Tisherman says the team is learning a lot as it moves forward with the trial. "I want to make clear that we're not trying to send people off to Saturn," he said. "We're trying to buy ourselves more time to save lives."

In this article: AOLoriginals, brain, cold, cool, daily show, engadget, Engadget Today, engadget video, entertainment, EPR, heart, human, ice, lifesaving, medicine, spaceflight, surgery, suspended animation, tomorrow
All products recommended by Engadget are selected by our editorial team, independent of our parent company. Some of our stories include affiliate links. If you buy something through one of these links, we may earn an affiliate commission.