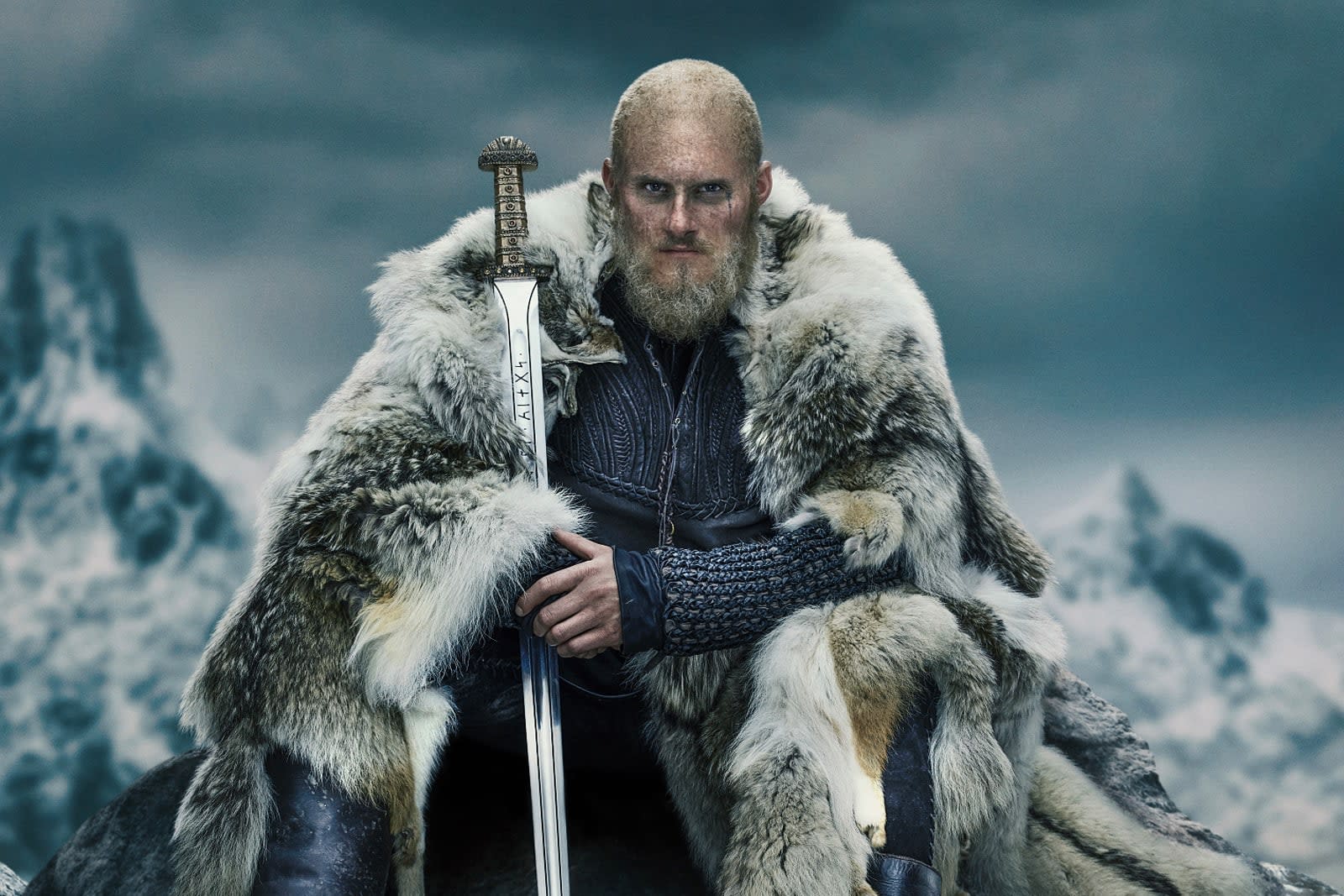 Netflix is once again rescuing a TV series that's winding down on conventional networks -- albeit not in the way you might expect. The service has unveiled Vikings: Valhalla, a spiritual sequel to Vikings that will come from series mastermind Michael Hirst. Don't expect to see any of the familiar characters -- it's set 100 years after the end of the History series and focuses on legends from the tail end of the Viking era, including Leif Erikson, Harald of Norway and even William the Conqueror. It'll focus on an "ever changing and evolving Europe," presumably including the rise of Christendom.

It's not hard to see why Netflix would spring for Valhalla. Vikings has been a success for History, earning six seasons. There's a ready-made audience for a new show, especially when the current series hasn't quite finished yet. Netflix certainly has experience with Lucifer and similar shows to know if this strategy will work. And competition could play a factor. Amazon is betting big on its revival of The Expanse, and Netflix might not want to be without its own resurrected TV franchise.

In this article: entertainment, internet, netflix, services, streaming, television, tv, vikings, vikings valhalla
All products recommended by Engadget are selected by our editorial team, independent of our parent company. Some of our stories include affiliate links. If you buy something through one of these links, we may earn an affiliate commission.