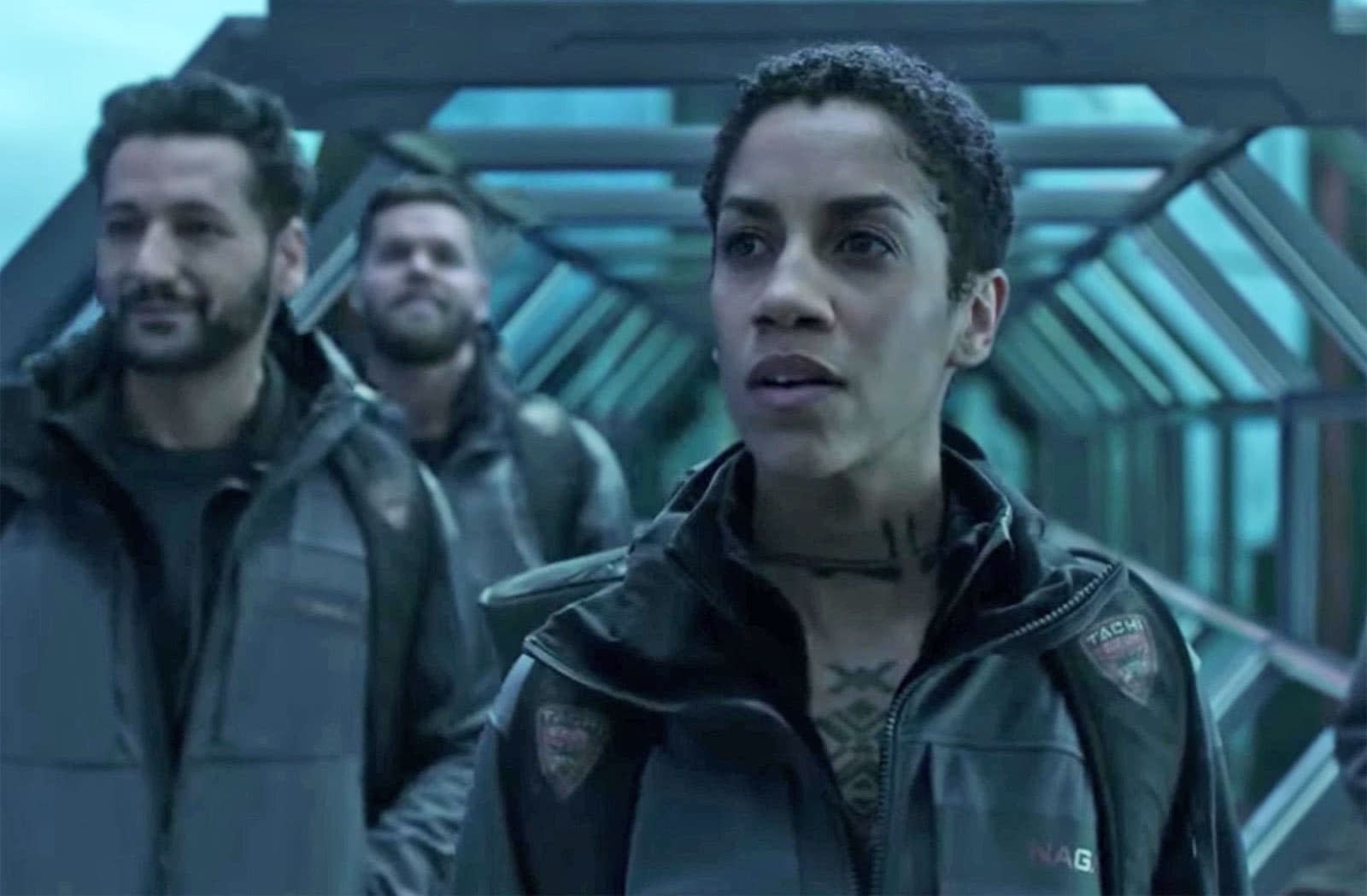 Amazon clearly has a lot of confidence in its revival of The Expanse -- the internet giant has renewed the gritty sci-fi show for a fifth season months before season four's December 13th premiere. That's not completely surprising when the Prime Video series both has a devoted following from its Syfy days and an experienced team. Nonetheless, it's likely to be comforting for fans worried that Amazon might resurrect the show only to axe it soon afterward.

This isn't the first time Amazon has renewed a series well in advance of a season debut, but it still makes The Expanse part of an exclusive club. Amazon usually reserves these early renewals for shows it believes will be hits from the outset, such as Jack Ryan and Marvelous Mrs. Maisel. Even a promising series like The Boys had to wait until a week before its premiere to receive the greenlight for another season. It's just as well that Amazon is committing so soon, though. When there are still multiple Expanse books left to adapt, it's hard to imagine Amazon bailing on the show so long as its viewership is reasonably strong.

In this article: amazon, amazon prime video, entertainment, internet, prime video, sci-fi, science fiction, services, streaming, television, the expanse, tv
All products recommended by Engadget are selected by our editorial team, independent of our parent company. Some of our stories include affiliate links. If you buy something through one of these links, we may earn an affiliate commission.