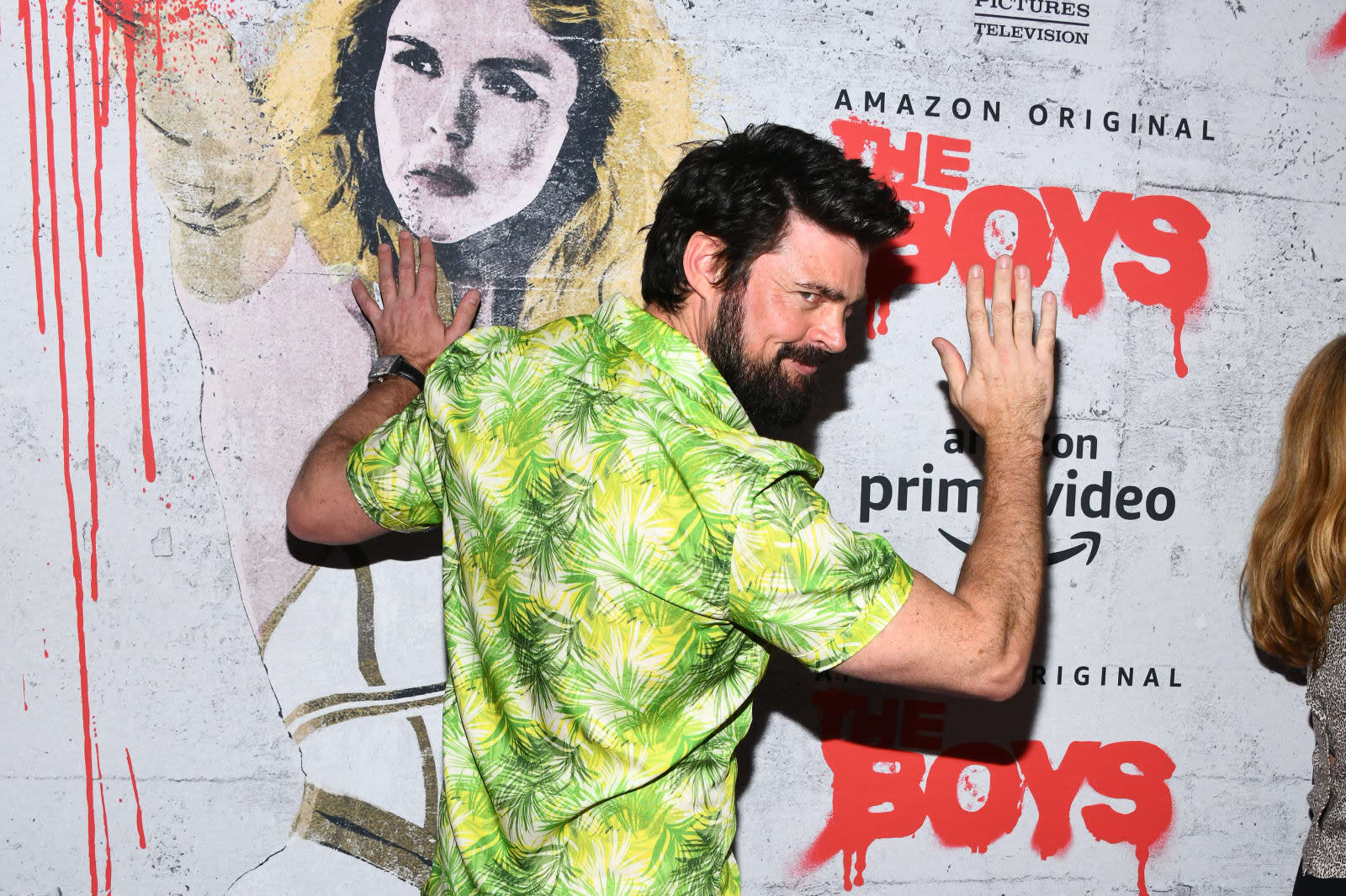 Amazon is apparently confident The Boys will prove a hit -- so confident that it's committing to more before the Prime Video show is even available. The company has renewed its ugly-side-of-superheroes production for a second season days ahead of the series' July 26th premiere. On top of this, Amazon has confirmed that Aya Cash from You're the Worst will take on the role of Stormfront, the most powerful member of Payback (a spoof of the Avengers) and a "diabolical" character.

This isn't the most aggressive Amazon has been when renewing a show. It ordered a second season of Jack Ryan months before the first arrived, and asked for a third season of Marvelous Mrs. Maisel half a year before the second season was available. It's nonetheless a big vote of confidence, and an achievement for a show that's the exact opposite of family-friendly. Productions clearly don't need to be squeaky clean to receive Amazon's early seal of approval.

Season 2 is coming, and bringing a whole new diabolical supe to The Seven. Aya Cash suits up as Stormfront. #TheBoysTV #SDCC pic.twitter.com/TJ0fKgHE7F

In this article: amazon prime video, entertainment, internet, karl urban, prime video, sdcc2019, services, streaming, television, the boys, tv
All products recommended by Engadget are selected by our editorial team, independent of our parent company. Some of our stories include affiliate links. If you buy something through one of these links, we may earn an affiliate commission.