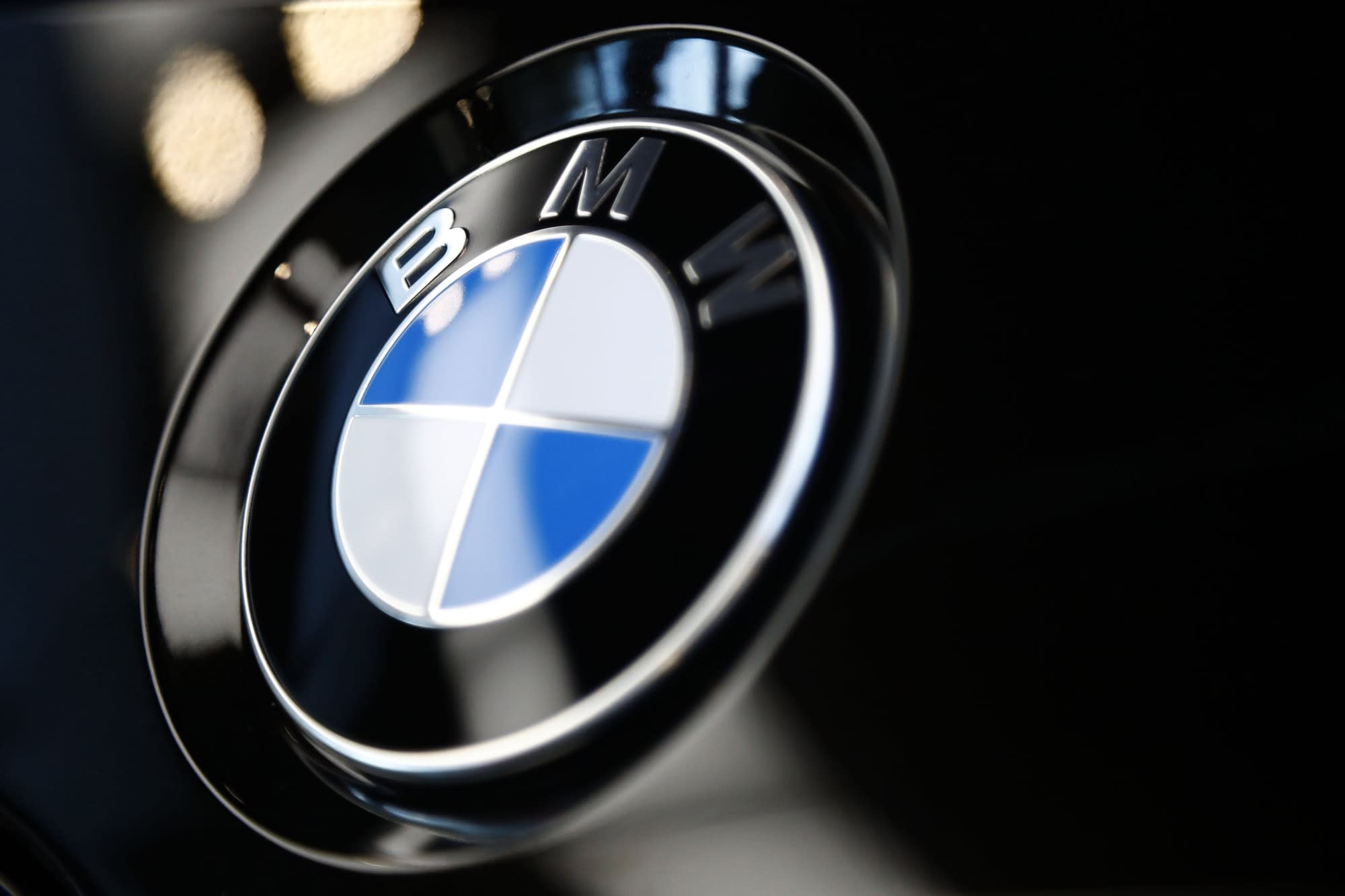 BMW has announced its plans to make electric variants of all its most popular cars, in addition to high-end EVs like the upcoming all-electric i4 sedan. All of these cars will need batteries, and the company has just inked a deal to secure its supply from manufacturers CATL (Contemporary Amperex Technology Co. Limited) and Samsung SDI.

You may not have heard of CATL, but the Chinese company is the world's third-largest supplier of EV batteries and also supplies electronics producers such as Panasonic and e-bike manufacturers like BYD. BMW Group will increase its order from CATL from four billion euros ($4.43 billion) announced last year to 7.3 billion euros ($8.09 billion) for a contract from 2020 to 2031.

In addition, BMW has signed a contract to purchase electric drive trains from Samsung SDI for 2.9 billion euros ($3.21 billion), running from 2021 to 2031.

Securing a supply of batteries is no small feat for an automotive company, due to limited supplies of the rare elements required for the manufacturing process. That's why Ford will only be producing a limited number of its Mustang Mach-E vehicles.

BMW announced it will tackle the rare element issue by directly sourcing its own cobalt and lithium from mines in Australia and Morocco, then supplying the materials to CATL and Samsung SDI. The company says it is taking this step so it can be sure where its materials come from, in order to comply with environmental standards and respect the humans rights of the miners.

In 2021, the company plans to solidify its battery supply chain by reducing its dependence on these rare elements, with the fifth-generation electric drive trains produced without the use of rare earths.

In this article: batteries, bmw, catl, electric vehicles, gear, samsung sdi, transportation
All products recommended by Engadget are selected by our editorial team, independent of our parent company. Some of our stories include affiliate links. If you buy something through one of these links, we may earn an affiliate commission.