With just minutes to go until Tesla reveals its electric 'Cybertruck,' Lotus has shown off some EV news of its own. We're getting our first good look at its all-electric Evija roadster in "high-speed action" ahead of its China debut at the Guangzhou Auto Show.

According to Lotus, the hypercar has "entered its initial build phase in the UK." That should put it on track for production in 2020 when it will debut as "the most powerful production series road car in the world." In a statement, executive director Matt Windle said "Everything about the Evija is 'For The Drivers'. I don't believe there is another EV in the world that can claim this. From the mid-engined-inspired Lotus layout, to the aerodynamics and downforce, the driving position, vehicle stance and unbelievable performance. It is instantly recognisable as special with a unique character, yet it is unquestionably a Lotus." 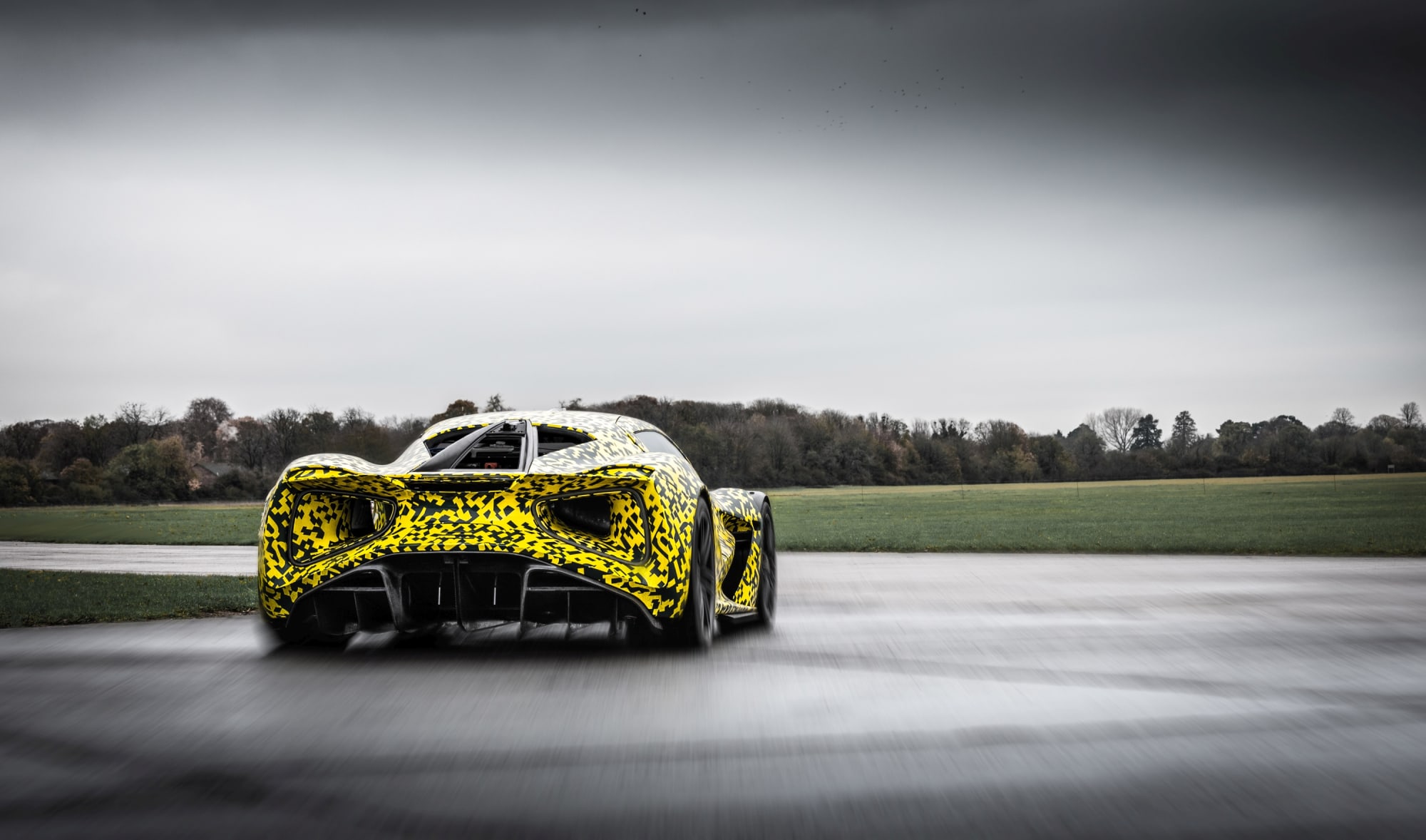