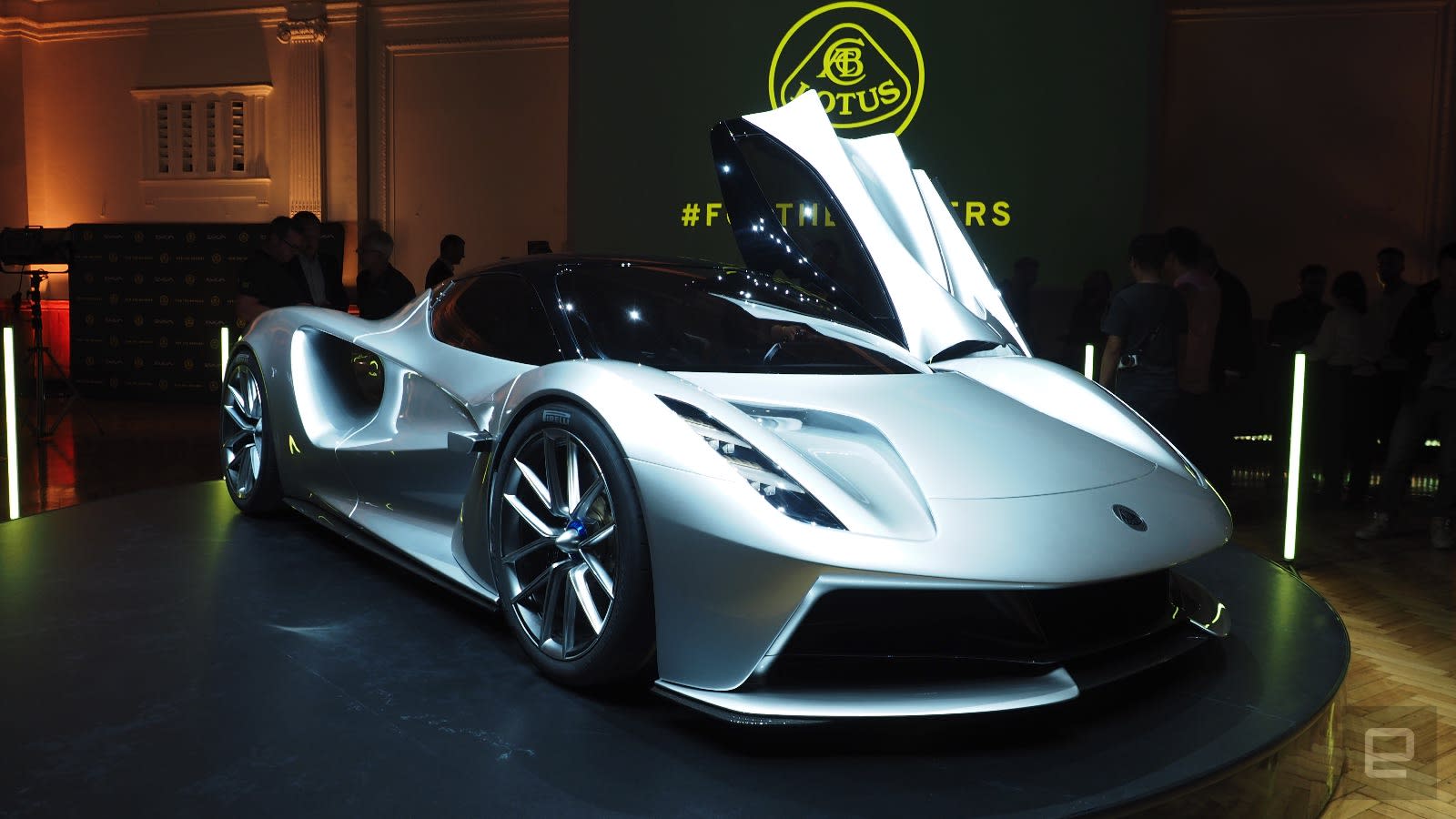 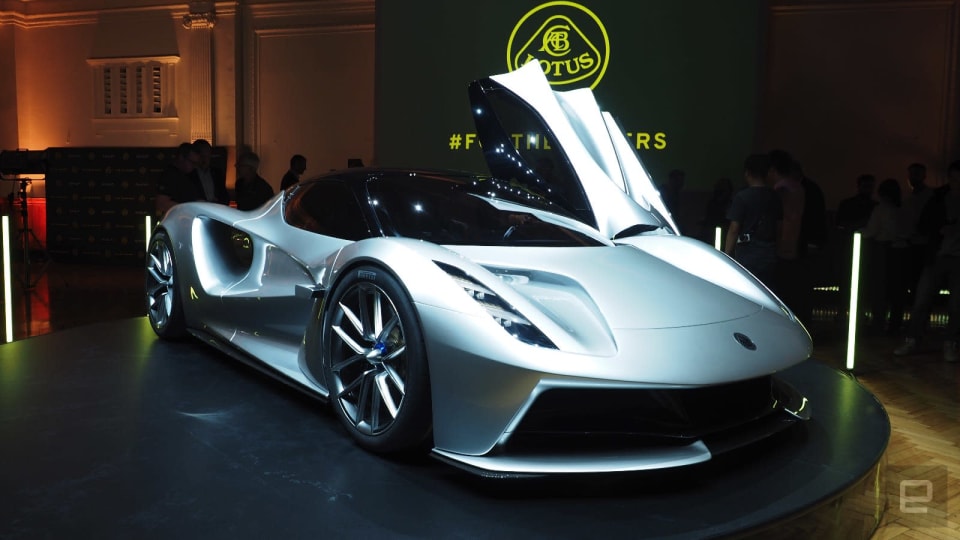 Lotus decided to make its latest hypercar not only all-electric but also incredibly powerful. The Evija is the company's first car with an electrified powertrain, which translates into a disgusting amount of power (2,000 PS or roughly 1973 in horsepower).

For Lotus, the car represents a new beginning. CEO Phil Popham said the Evija will "re-establish our brand in the hearts and minds of sports car fans." For everyone else, it's a car that wants to go toe-to-toe with Tesla's Roadster in every way possible. Except for affordability.

This is apparently what you get when you pay £1.7 million (over $2.1 million) for your next EV.

As you've already noticed, the Evija looks like a Lotus, even if it lacks a fuel tank. It's a hypercar, which means nothing beyond it being a top-tier sports car that's going to turn heads. With this project, the team was apparently inspired by rock formations ("carved by nature over the centuries") for the curves of the Evija's initial designs.

In this article: electric vehicle, ev, evija, gear, hands-on, hypercar, lotus, lotus evija, supercar, transportation, volvo
All products recommended by Engadget are selected by our editorial team, independent of our parent company. Some of our stories include affiliate links. If you buy something through one of these links, we may earn an affiliate commission.