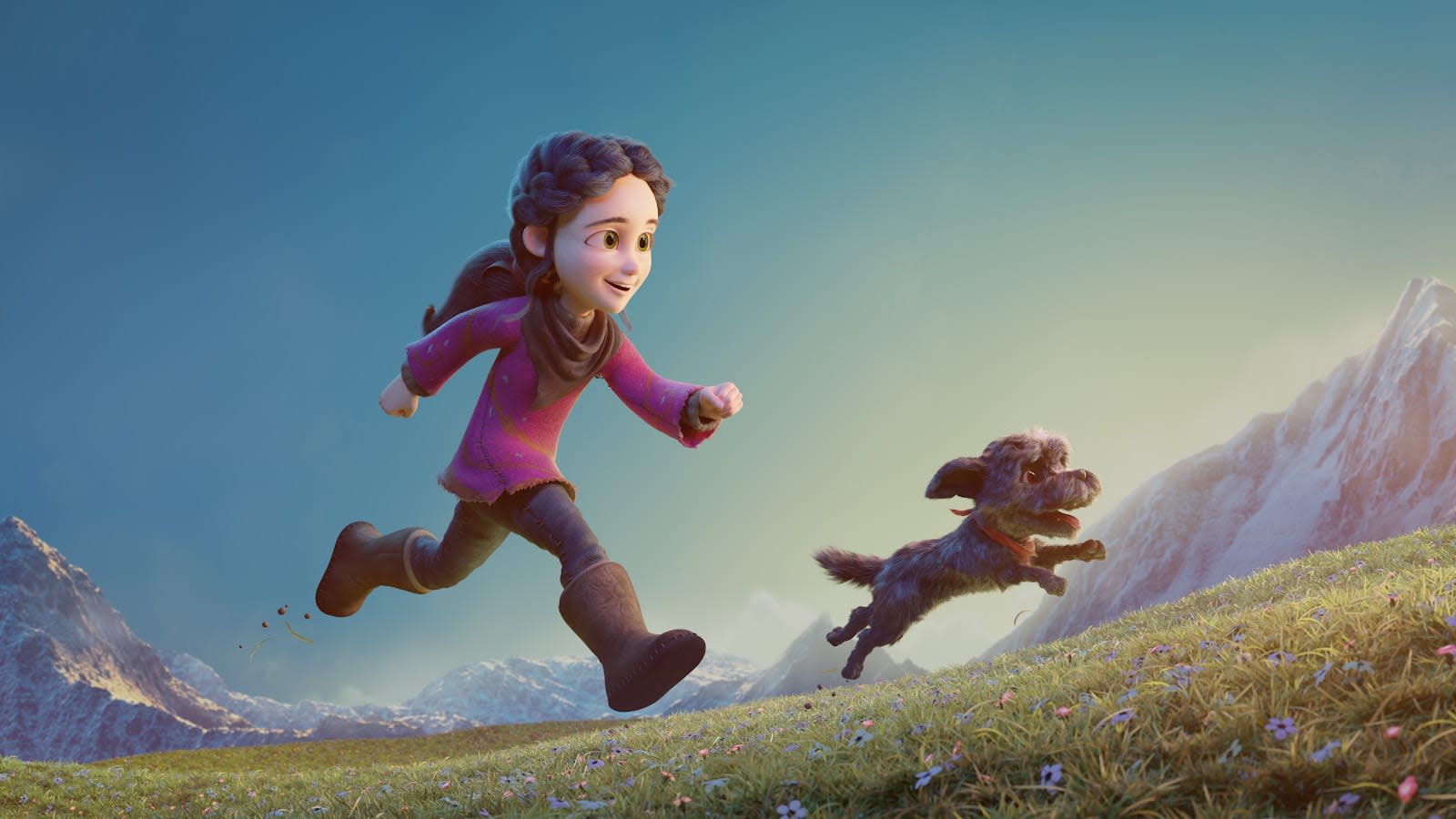 Cycles uses NVIDIA's OptiX ray-tracing renderer to deliver more realistic effects like subsurface scattering and motion blur. OptiX has only used slower CUDA technology up until now, but since the RTX cards are specifically designed for ray-tracing, they deliver a significant boost. "With NVIDIA RTX, core ray-tracing operations are now hardware accelerated by the GPU, making this the fastest version of Cycles yet," said Blender's lead architect, Brecht Van Lommel.

Blender and Cycles are free, open-source software often used by low-budget users and producers. As such, the RTX speed boost will be particularly welcome for folks using GeForce RTX GPUs -- available in Studio versions from quite a few manufacturers -- which are significantly cheaper than NVIDIA's fancier Quadro RTX GPUs. The new driver is now available for download here -- select "Studio Driver (SD)" in the "Download Type" drop-down menu.

In this article: 3D Animation, Blender, gear, nvidia, NVIDIA Studio RTX, personal computing, personalcomputing, ray-tracing, Software
All products recommended by Engadget are selected by our editorial team, independent of our parent company. Some of our stories include affiliate links. If you buy something through one of these links, we may earn an affiliate commission.