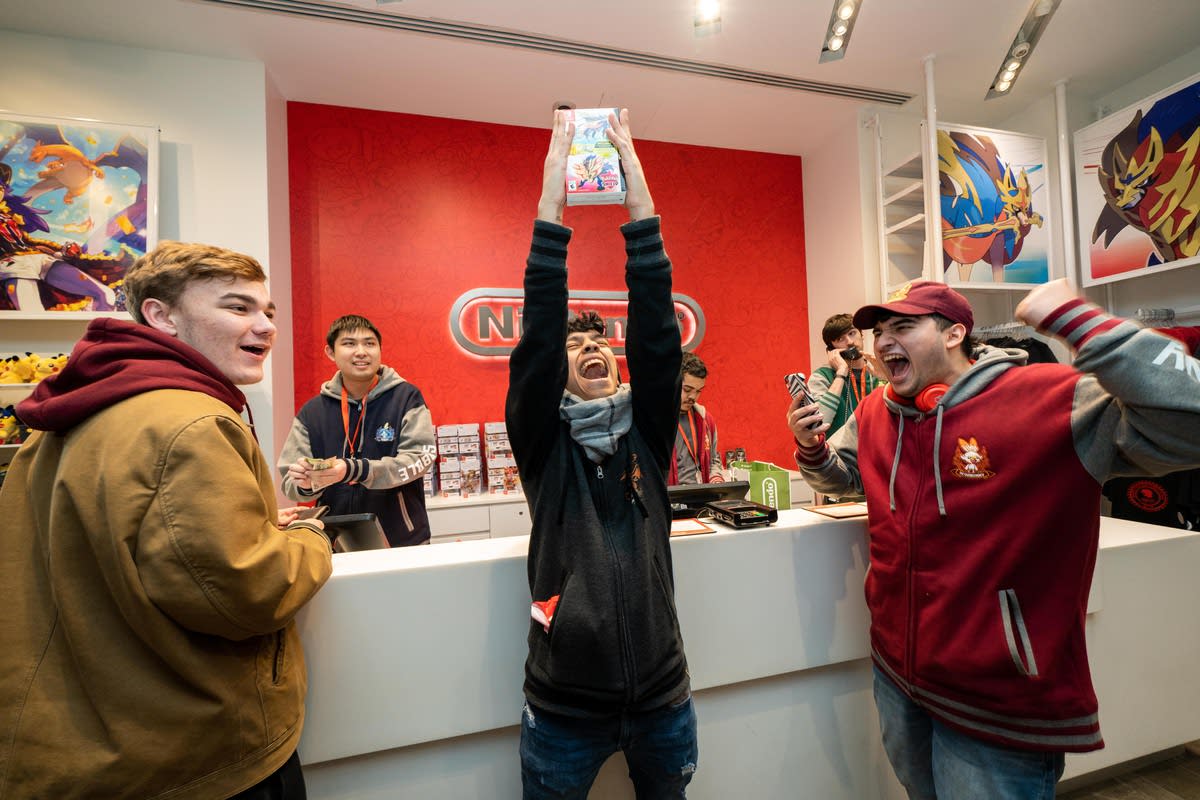 The latest pair of games in Nintendo's Pokémon series, Sword & Shield, debuted for the Switch this past weekend, and as expected, the titles are already successful in terms of sales. Today, Nintendo announced that the company has sold more than six million units between the two versions of the game worldwide. Two million of those copies were purchased in the US during the first two days, making it the highest-grossing Pokémon launch yet.

Fans had been clamoring for Sword & Shield leading up to their release. The games mark the first mainline entry into the series on a flagship Nintendo console; all previous ones were exclusive to the company's portable offerings. With the ability to play console-quality games both on a TV and in portable mode, the Switch unified these two markets on one platform. So while gamers can get an immersive experience on the big screen, they can also take their Switch with them to trade and battle with their friends -- a major component to the series.

Engadget's review of Pokémon Sword & Shield found the games to tread a familiar path but are still excellent titles on the whole. With six million units sold, Sword & Shield are already the eighth best-selling Switch game (if treated as a single title). As time goes on, the pair will likely reach the ranks of Mario Kart 8 Deluxe and Super Smash Bros. Ultimate, which have sold 19.01 million and 15.71 million units, respectfully.

In this article: av, games, gaming, nintendo, nintendo switch, pokemon, Pokemon Shield, Pokemon Sword, Pokemon Sword and Shield, switch
All products recommended by Engadget are selected by our editorial team, independent of our parent company. Some of our stories include affiliate links. If you buy something through one of these links, we may earn an affiliate commission.