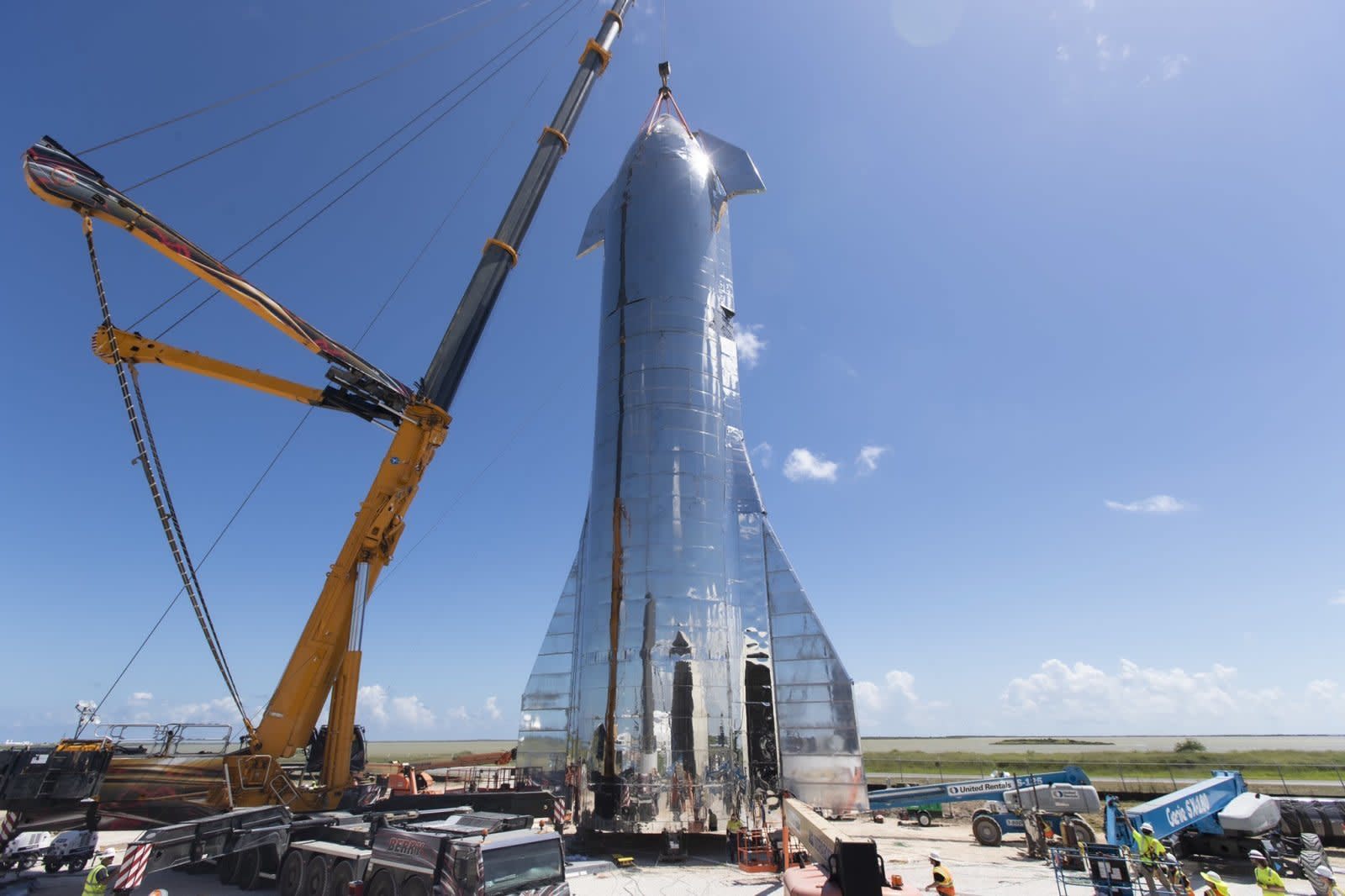 Yesterday, a SpaceX Starship split wide open, but the company says it's not really a big deal. Also, doctors are putting people in suspended animation, and Verizon's 5G coverage maps are very specific for a reason.

Straight out of science fiction.Human patient put in suspended animation for the first time

The idea that the functions of the human body can somehow be put on "pause" while life-saving medical procedures are performed (or a person is sent into space, a la Alien) has long seemed untenable -- until now. According to New Scientist, doctors have successfully placed humans in suspended animation for the first time, in a trial that could have an enormous influence on the future of emergency-room surgery.

The technique is officially called emergency preservation and resuscitation (EPR) and is being tested at the University of Maryland Medical Center on patients that arrive with acute trauma, such as a stab or gunshot wound. With EPR, the patient is cooled rapidly by replacing their blood with ice-cold saline -- the heart stops beating and brain activity almost completely stops. With chemical reactions in cells slowed down, a surgical team has two hours to work on the patient's injuries before they're warmed up and their heart is restarted. Full results of the trial are expected to be announced by the end of 2020.

Days since last explosive incident: 0.SpaceX Starship pops its top during a 'pressure test' in Texas 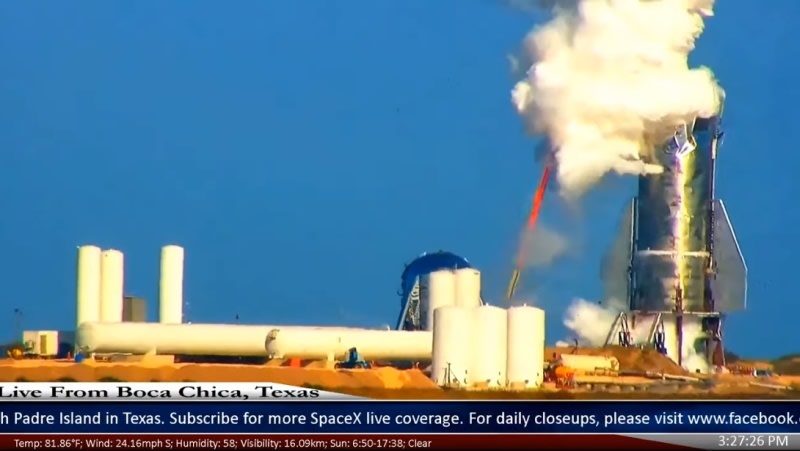 The original Starship Elon Musk stood in front of two months ago popped open during a "pressure test" at the company's Boca Chica, TX, site. According to site watchers like LabPadre, the top flew some 500 feet in the air as cryofluid sprayed everywhere. In slow-motion, it appears fluid started bursting from the sides first.

According to SpaceX, "The purpose of today's test was to pressurize systems to the max, so the outcome was not completely unexpected. There were no injuries, nor is this a serious setback. The decision had already been made to not fly this test article, and the team is focused on the Mk3 builds, which are designed for orbit." 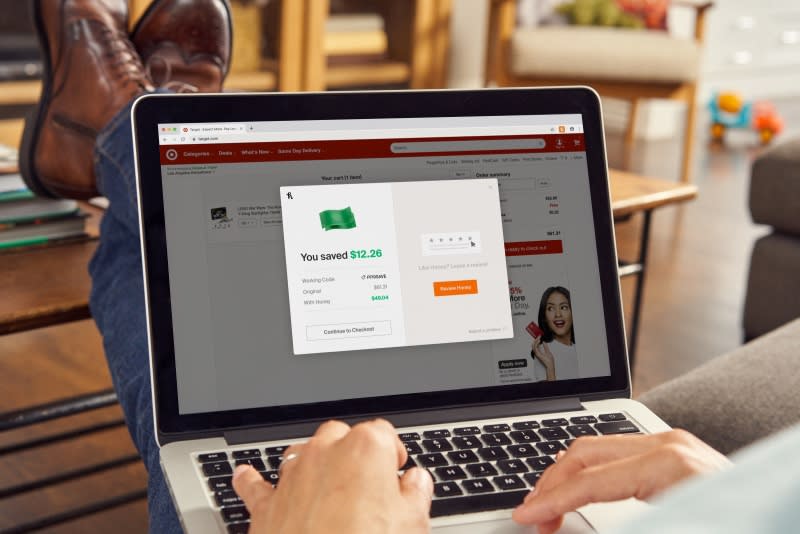 PayPal has snapped up Honey, the popular money-saving service, in a deal worth $4 billion. It's the company's biggest ever acquisition, and Honey already has over 17 million users. If you haven't heard of Honey before, it tracks price changes on retailer websites but also automatically inputs coupon codes the service detects (or sees people using) when you checkout. If no coupons are available, Honey also has a loyalty point system that can result in gift cards if you're shopping a lot.

Welcome to the Lazyweb.Google Assistant uses 'Duplex on the Web' to buy your movie tickets 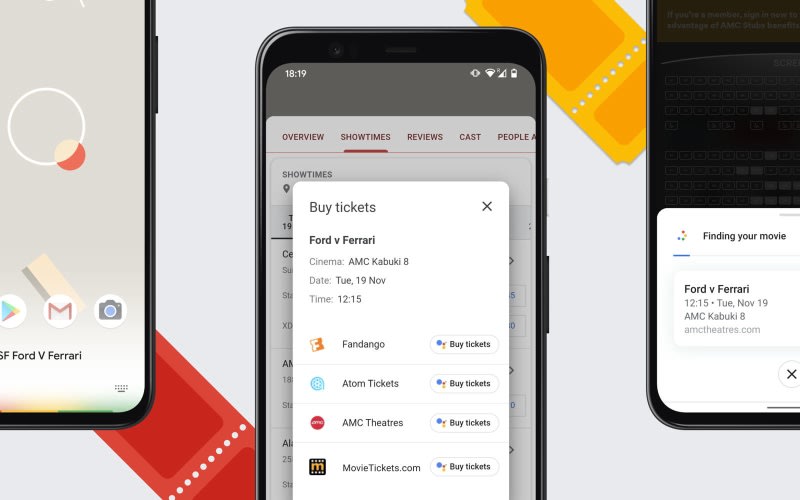 At I/O earlier this year, Google showed off how Duplex on the Web could take your Assistant requests and navigate through websites to make them happen. Now the technology has been switched on for buying movie tickets.

If you own an Android phone, simply tell the digital helper that you want seats to a specific movie or search for showtimes using the Google app. Assistant will then take care of working through any website, which makes it handy for ones that aren't optimized for mobile. It's even able to automatically input info you may need to complete a purchase. 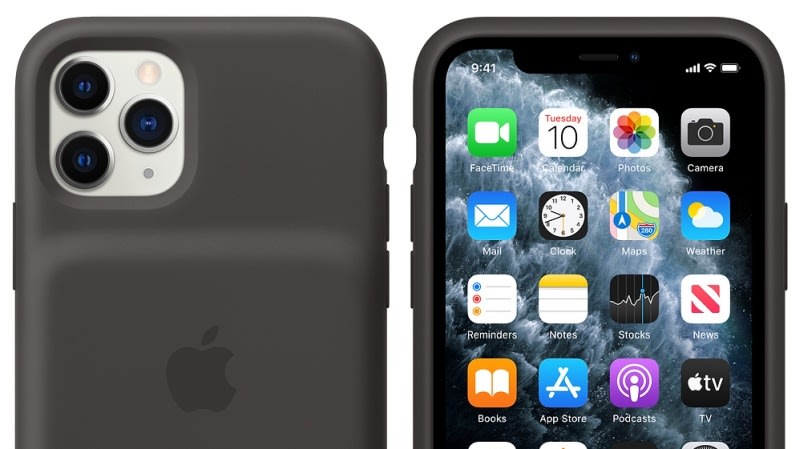 Newly released cases for the iPhone 11, iPhone 11 Pro and iPhone 11 Pro Max all include a dedicated camera button that can launch the Camera app, take a photo or (if you hold it) record video. The concept of a camera button on an iPhone case certainly isn't new, but this is an official option from Apple -- and it's hard to find a case that also extends your battery.

In this article: av, business, entertainment, gadgetry, gadgets, gear, medicine, mobile, politics, themorningafter, tomorrow, transportation
All products recommended by Engadget are selected by our editorial team, independent of our parent company. Some of our stories include affiliate links. If you buy something through one of these links, we may earn an affiliate commission.