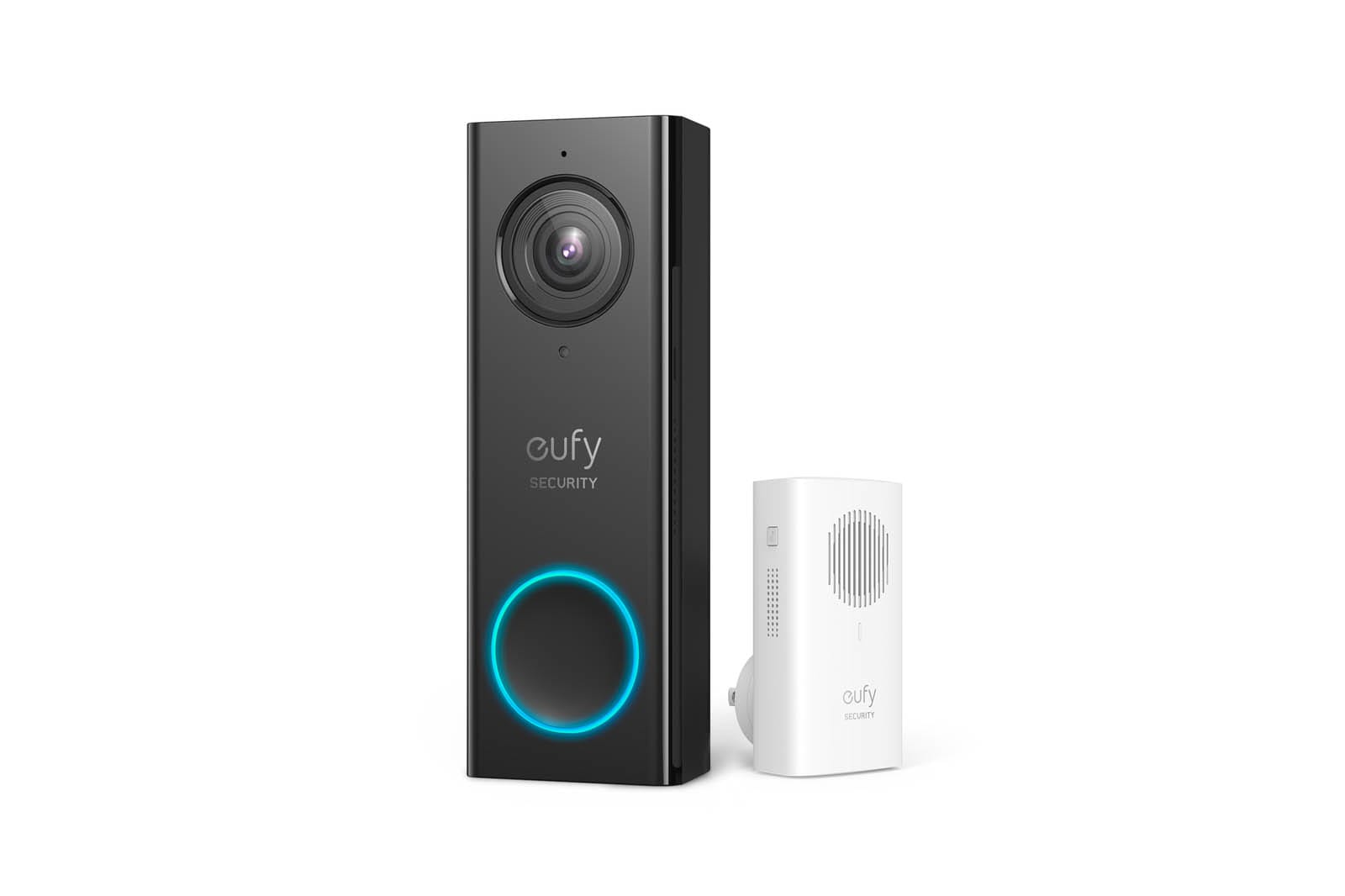 Use promo code D2EUFYSD to bring this new pick down to $108, a significant drop. This is only the second deal we've posted on the Eufy Video Doorbell, and, at a $52 discount, it's a new low. Already considerably more affordable than our other doorbell camera picks, this drop brings it to only a few dollars more than even our budget pick.

The Eufy Video Doorbell is the new top pick in our guide to the best smart doorbell camera. Wirecutter Editor Jon Chase and Staff Writer Rachel Cericola wrote, "The Eufy Video Doorbell delivers some of the best images we've seen from a smart doorbell, despite also being one of the most affordable models we've tested. It captures detailed 2K video, and its two-way audio was clear. It's also the only smart doorbell to capture lengthy video clips, without recording 24/7: As long as motion is detected, it will record for up to five minutes and store the clip internally (versus uploading it to the cloud, like other models). That could be an issue if the power goes out or your Wi-Fi is down—or someone swipes your doorbell—but it frees you from monthly fees and some worries about hacking (and inadvertently draining your monthly data allotment if you have satellite Internet)." 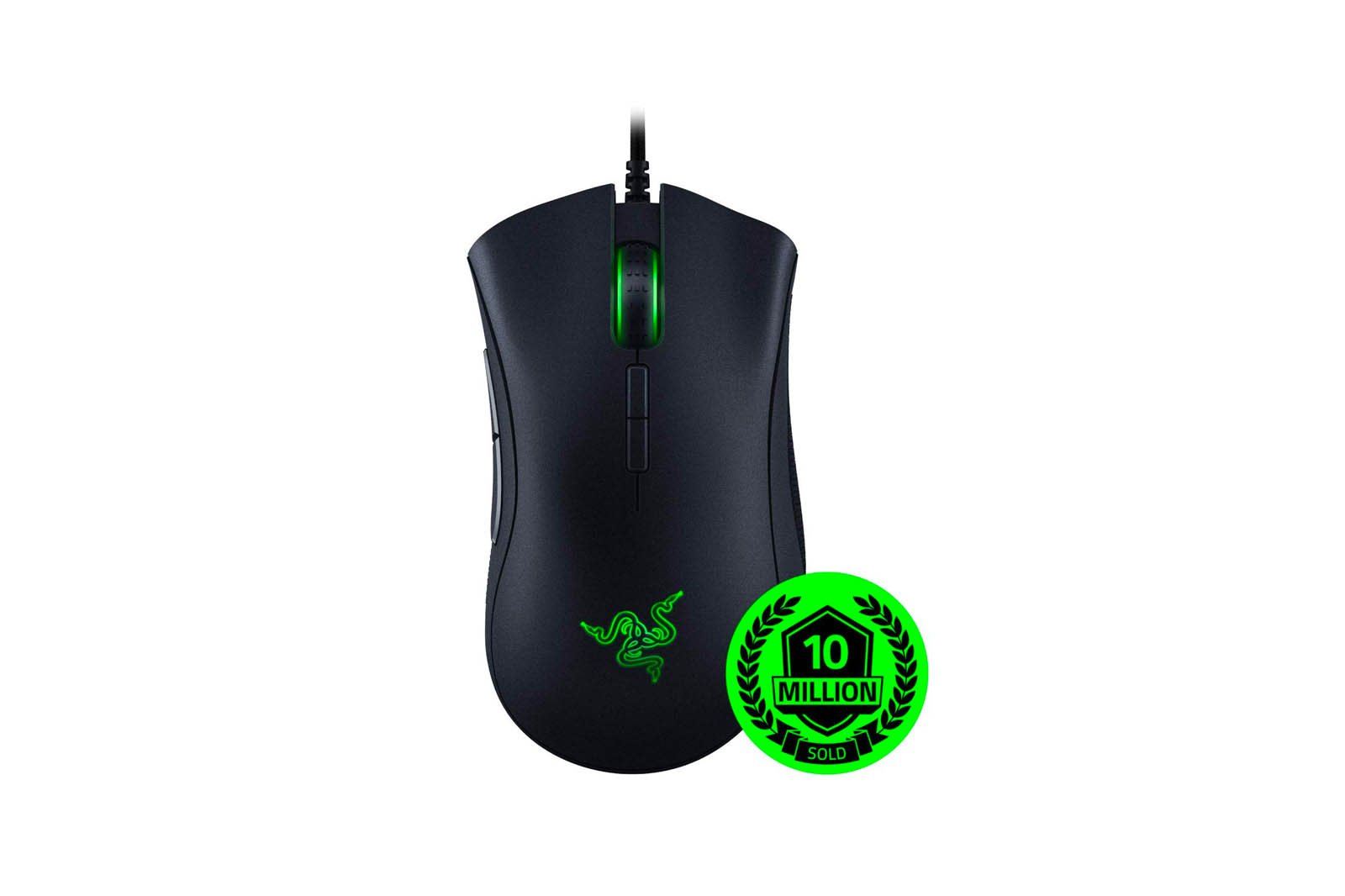 Matching the previous all-time low we've posted for this gaming mouse pick, the Razer DeathAdder Elite has dropped from $45 to $30. Deals on the DeathAdder Elite are somewhat common, though drops this low usually only occur during this time of year. If you're interested in a high quality gaming mouse, this deal brings our top pick within a few dollars of our budget pick.

A long-time pick in our guide to the best wired gaming mouse, the Razer DeathAdder Elite is comfortable for a variety of users and comes with a variety of lighting options. Wirecutter Editor Thorin Klosowski wrote, "The Razer DeathAdder Elite is the best gaming mouse for most people because it's comfortable for a wide range of hand sizes and grips, has seven easy-to-reach buttons and an accurate sensor, and has a simple, effective design. Razer's Synapse software is easy to use on both Windows and Mac and it supports all of the customization options you could possibly want. The shape is nearly identical to that of its predecessor, our previous favorite gaming mouse, the DeathAdder Chroma (and the DeathAdder Classic, our pick before that)." 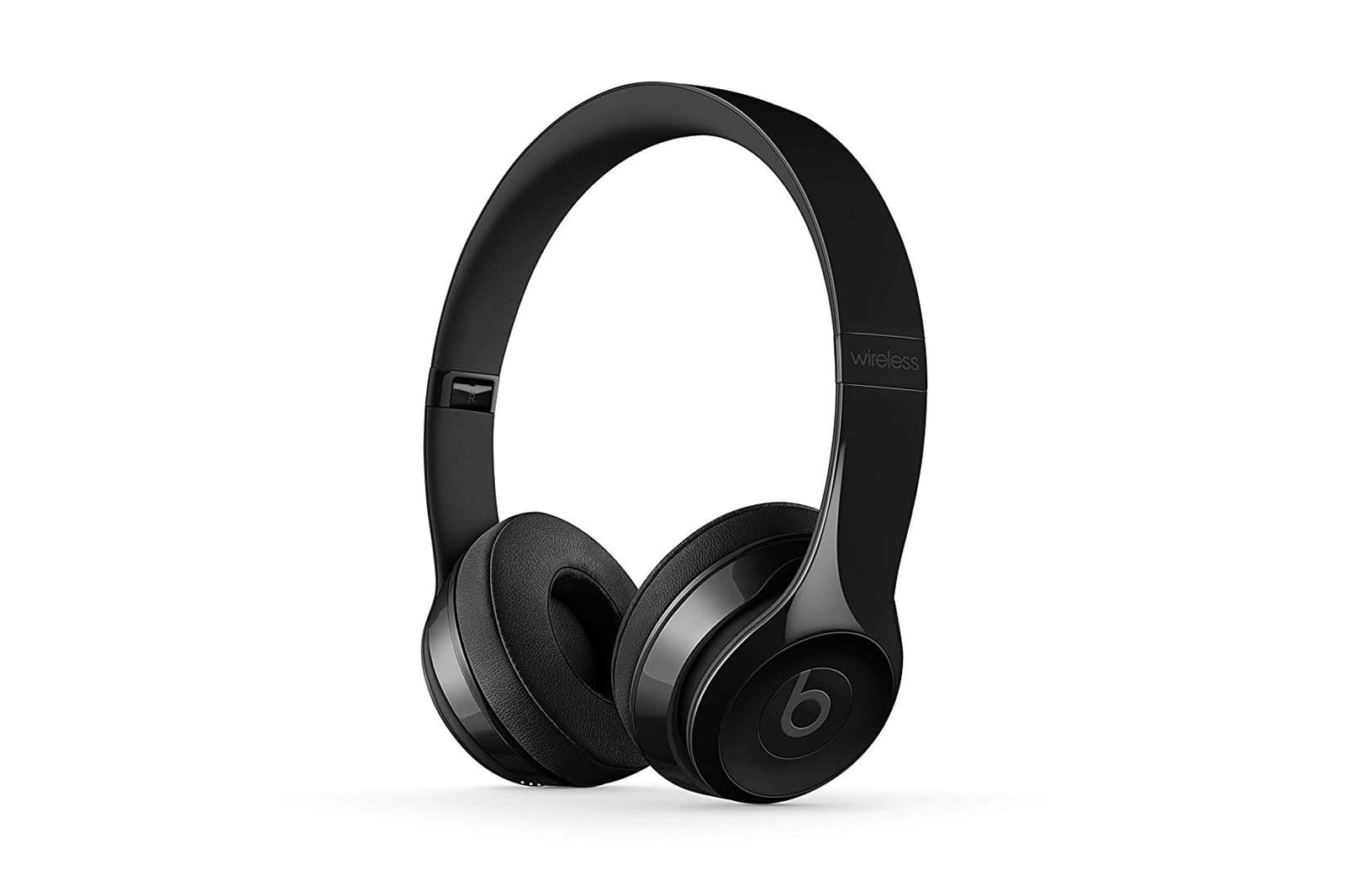 If you prefer the look of sleek black headphones, the Beats Solo3 have dropped to a new low of $130 in the gloss black finish. Past noteworthy deals we've seen for these bluetooth headphones have been $20 or more, so all-time low is a great chance to pick up a pair if you're interested. We expect to see similar deals over Black Friday and Cyber Monday, but we don't expect to see them drop any lower.

Though not a formal pick in our guide to the best bluetooth headphones, we speak well of the Beats Solo3, making them notable competition. Wirecutter Senior Staff Writer Lauren Dragan wrote, "The W1 chip makes pairing with Apple devices a breeze, and the 40-hour battery life is impressive. The sound was very similar to that of the Solo2, which we also liked, offering nice highs and mids with a slight bass boost. But the Solo3 currently costs too darn much for what you get. At $150, it could be a pick." 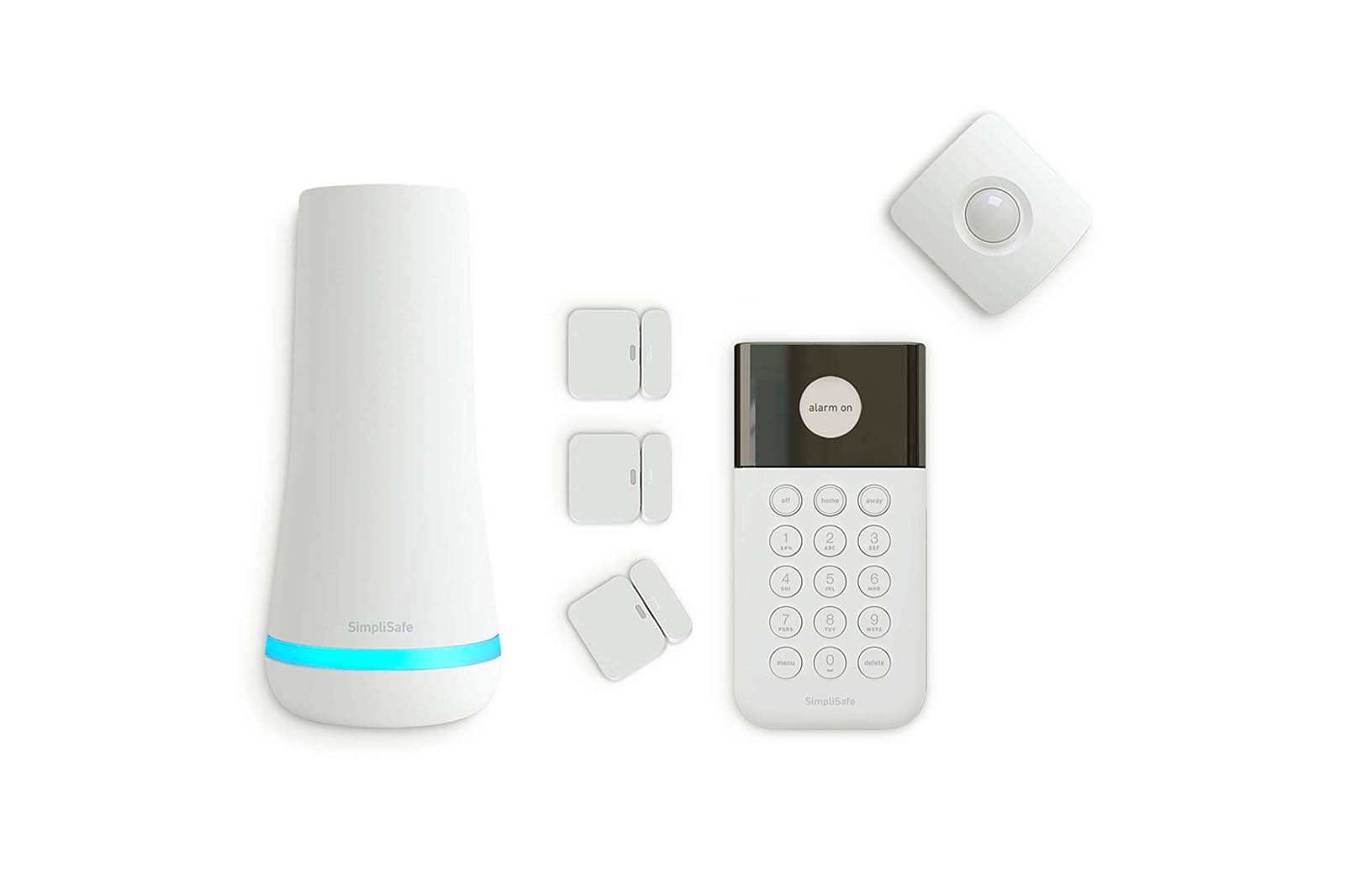 As part of a week-long 50% sale from SimpliSafe direct, the Home Security System Essentials Kit is down to a new low of $130. This is an incredible deal, well worth looking into if you'd like to implement a new home security system in your house. Complete with a base station, keypad, three entry sensors, and a motion sensor, this bundle has great value for the price.

SimpliSafe is the runner-up in our guide to the best home security system that we praise for its easy and reliable monitoring. Wirecutter Staff Writer Rachel Cericola wrote, "If you're a Google Home owner, if you want a more attractive-looking system, or if you just don't want to put security in the hands of Amazon (Ring's parent company), SimpliSafe is a flexible, affordable, and easy-to-use live-monitoring security option. It's one of the best systems we've tested, with customizable alarm triggers and consistent monitoring response times. We also found it easy to set up, scalable to small and large homes, and configurable with a variety of accessories, from entry and motion detectors to fire and CO sensors to leak and temperature sensors. SimpliSafe also works with Amazon Alexa and Google Assistant, allowing you to arm and check the system using only voice commands. It doesn't work with many third-party smart-home devices, though, and it isn't very useful without a monitoring subscription."