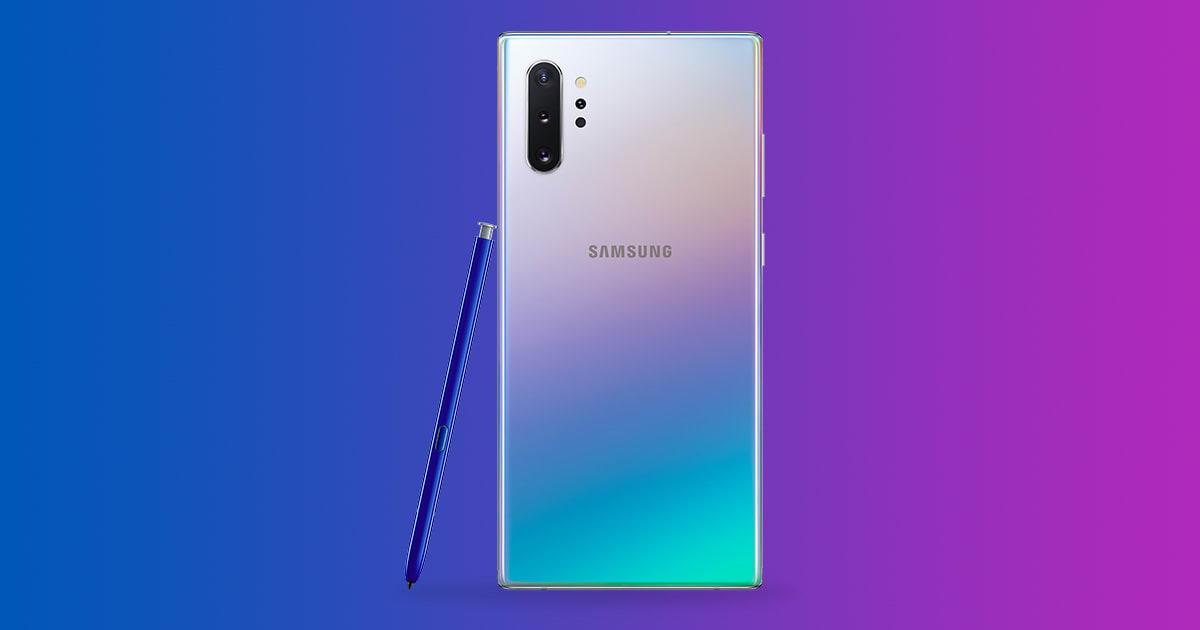 AT&T says it will roll out 5G service -- not LTE-based 5G Evolution, just 5G -- nationwide in 2020, but in the "coming weeks," tens of millions of customers will get access as it reaches markets like Indianapolis, Pittsburgh, Providence RI, Rochester NY and San Diego. Pre-orders for its first 'low-band' 5G smartphone, the Galaxy Note 10+ 5G, start on November 25th, and access to the higher-speed connection is included in two of its recently-launched plans, Unlimited Elite and Unlimited Extra.

According to the maps AT&T posted (PDF), it should have more widely-available 5G coverage than we've experienced in testing, or seen in very-specific block-by-block maps like the ones Verizon posted. Of course, we'll have to try it out to see how well the signal spreads out.

According to CEO Thaddeus Arroyo, ""We're now introducing consumers to the future of wireless with broad 5G service included in our best unlimited plans for 5G devices like the Samsung Galaxy Note10+ 5G."

This is all in addition to AT&T's existing 5G+ that serves businesses with mmWave spectrum and is "even faster and higher performing" in 21 cities. It's expected to reach "parts" of 30 cities with 5G+ by early 2020.

In this article: 5g, att, business, gear, low-band, mobile
All products recommended by Engadget are selected by our editorial team, independent of our parent company. Some of our stories include affiliate links. If you buy something through one of these links, we may earn an affiliate commission.