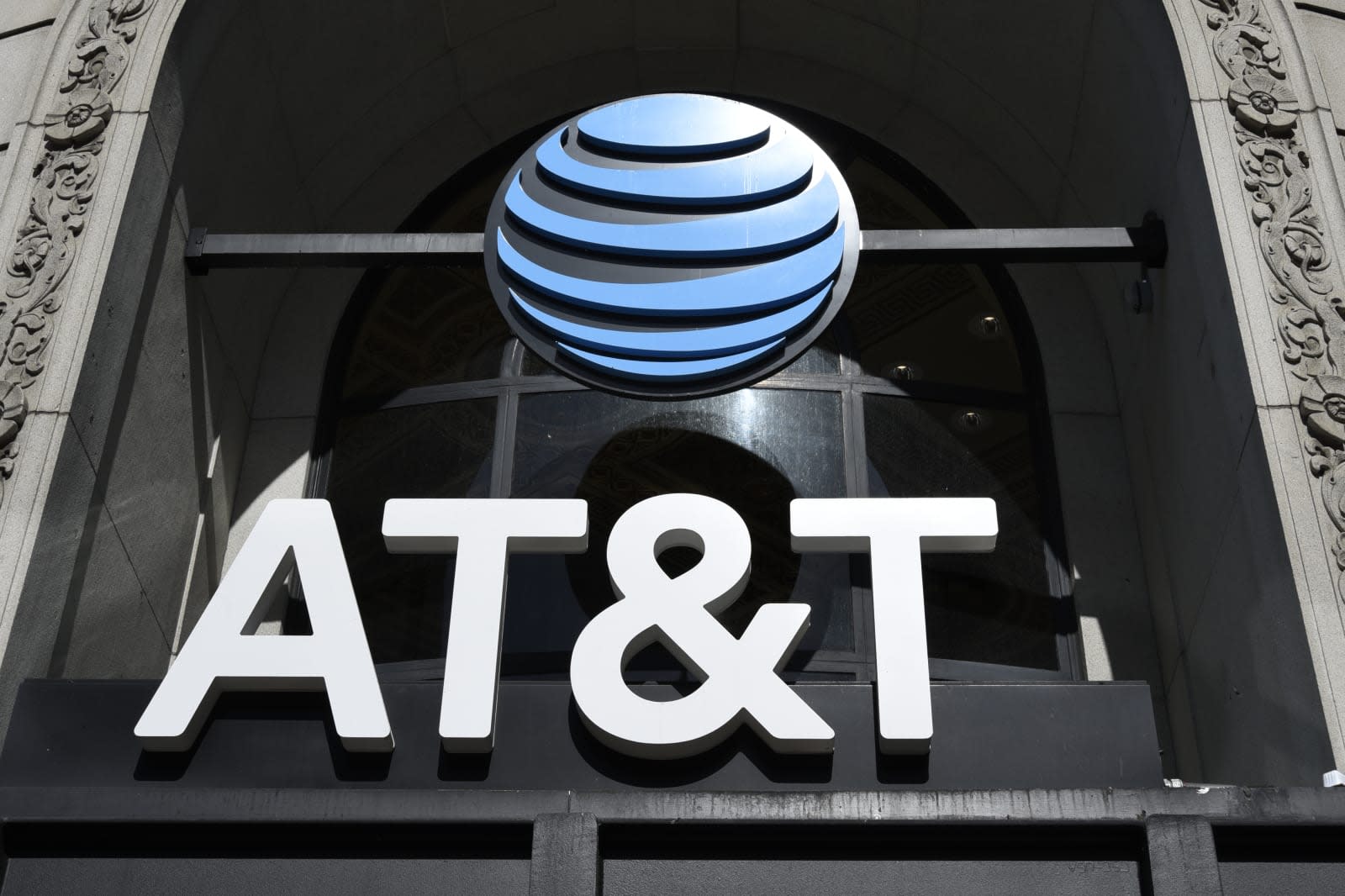 AT&T is shuffling up its phone plans once again, and this time the focus won't surprise anyone. It's introducing a trio of unlimited plans where the top tier, Unlimited Elite, will include HBO at first, and HBO Max when it debuts in May 2020 -- it wants to be sure you're streaming all those original shows on day one. The Elite plan will also be the only tier to allow HD streaming out of the gate, and will pack 30GB of full-speed mobile hotspot data. It'll be available in the "coming weeks" for $50 per line with four lines, or slightly more expensive than today's Unlimited&More Premium ($48 per line with four lines).

The other two plans are considerably more straightforward. Unlimited Starter ($35 per line for four lines) is the no-frills option with unlimited calling, texting and on-device data in the US, Canada and Mexico, but not much else. Unlimited Extra ($40 per line), meanwhile, throws in 15GB of hotspot data. Both will debut on November 3rd.

You might have noticed an absence, however: there's no WatchTV. AT&T has confirmed to Engadget that none of the plans will include the live-oriented TV service you get with the outgoing unlimited plans. WatchTV will still be available as a stand-alone offering, but it's clear that AT&T wants to steer customers toward HBO Max (and its highest-end plan) whenever possible. That's not necessarily a problem if you prefer on-demand video. However, it's not so hot if you're used to getting some kind of video bonus with lower-priced plans.

In this article: att, carrier, gear, hbo, hbo max, mobile, plan, plans, unlimited, verizon, watchtv, wireless
All products recommended by Engadget are selected by our editorial team, independent of our parent company. Some of our stories include affiliate links. If you buy something through one of these links, we may earn an affiliate commission.