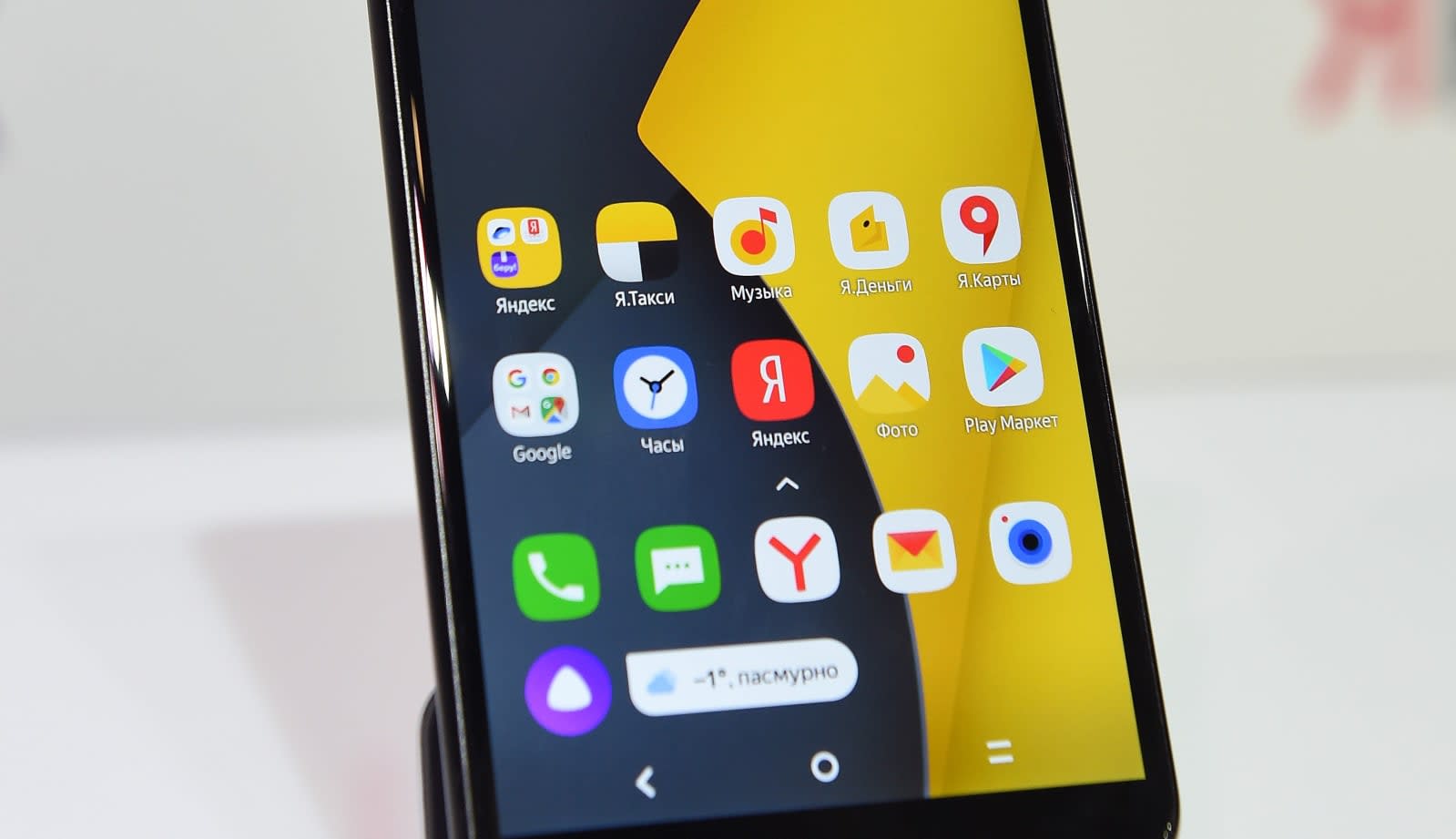 Earlier this month, Russia signed a law giving it the power to censor the internet. Now, it has passed another law banning the sale of smartphones, computers and smart TVs that don't have Russian software pre-installed, the BBC reported. Those devices can still be sold with their normal software, but Russian alternatives must be installed, as well. However, critics have said that's not possible on certain devices, and the law could force some international companies to leave the market.

The bill was created by a "pan-partisan group of legislators," according to Meduza. The aim is ostensibly to give consumers more choice, according to co-author Oleg Nikolayev. "When we buy complex electronic devices, they already have individual applications, mostly Western ones, pre-installed on them," he said. "Naturally... they might think that there are no domestic alternatives available. And if, alongside pre-installed applications, we will also offer the Russian ones to users, then they will have a right to choose."

A mandate to add third-party applications to Apple's ecosystem would be equivalent to jailbreaking. It would pose a security threat, and the company cannot tolerate that kind of risk.

Proponents of the bill also said it would make devices more friendly for elderly users. "Of course, many people can install whatever they want on their smartphones or computers themselves, but more senior individuals may encounter problems, and they need help," said Communist party rep Alexander Yushchenko.

However, critics said that the bill could force major western tech companies like Apple out of the country. "A mandate to add third-party applications to Apple's ecosystem would be equivalent to jailbreaking. It would pose a security threat, and the company cannot tolerate that kind of risk," a source within Apple reportedly told Kommersant. A Russian trade group also said that it's impossible to install Russian app on some devices, which would force certain manufacturers out of the market.

Others see the moves as march towards a surveillance state, with users forced to install apps that may spy on them. Earlier this month, Human Rights Watch called said the internet blocking bill "is bad news for Russia and creates a dangerous precedent for other countries."

In this article: Apps, Computers, Legislation, politics, Russia, Smart TVs, Smartphones, Software
All products recommended by Engadget are selected by our editorial team, independent of our parent company. Some of our stories include affiliate links. If you buy something through one of these links, we may earn an affiliate commission.