Huawei teams with Devialet on a $300 smart speaker for China

The Sound X will have a 60 watt double woofer and 360-degree surround sound. 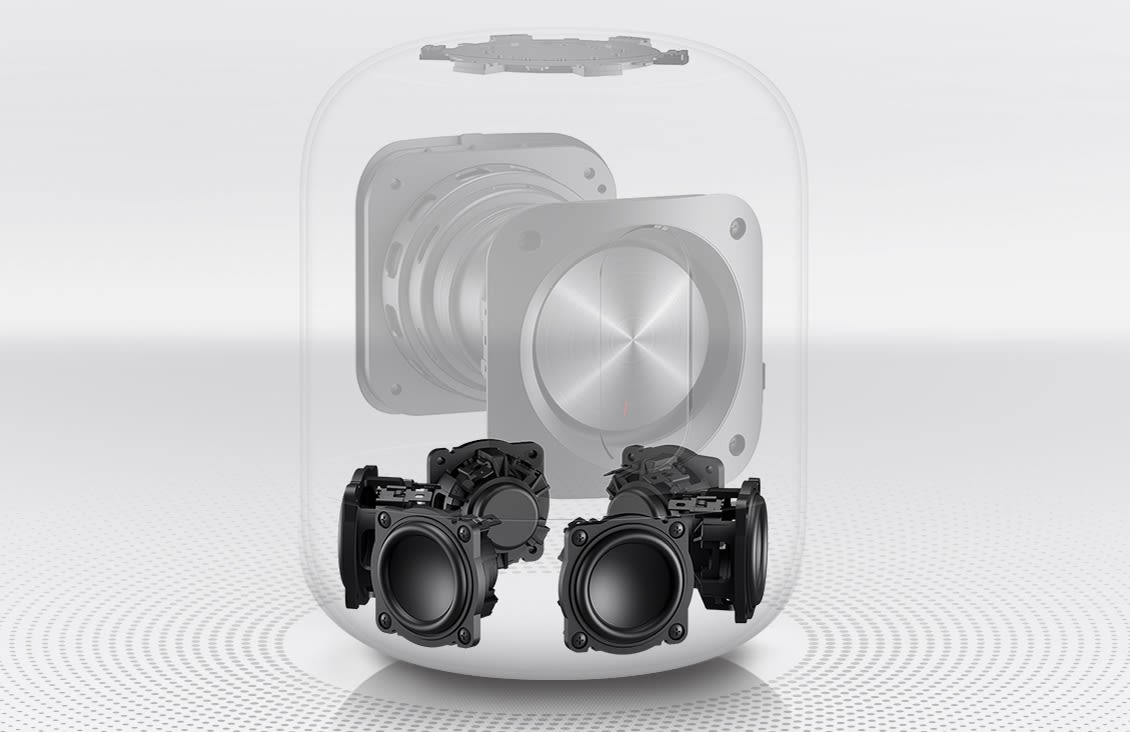