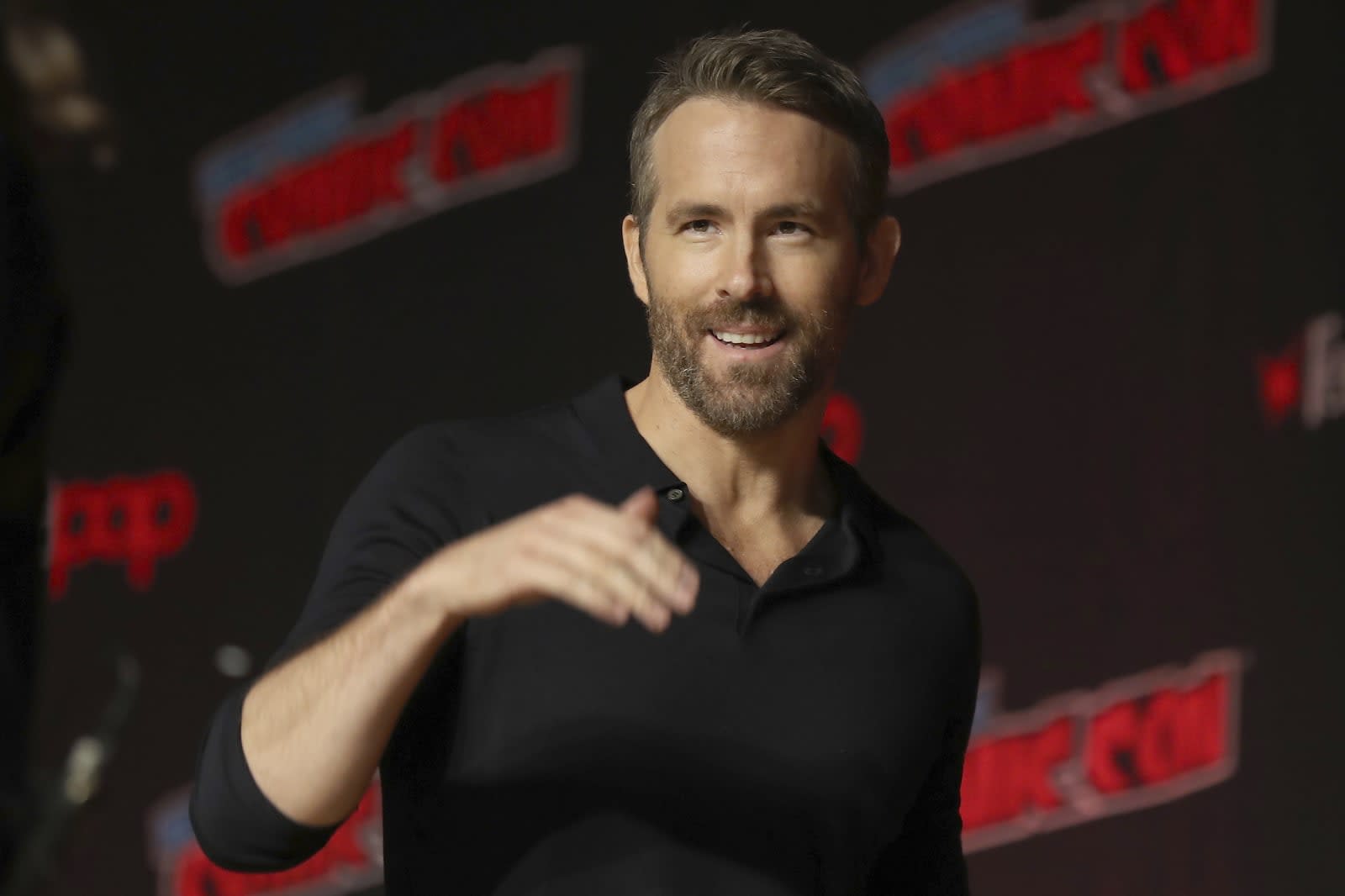 No, you're not hallucinating. Actor Ryan Reynolds has bought an ownership stake in Mint Mobile, the low-cost carrier that theoretically saves you money by letting you purchase service in advance. It sounds like a complete mismatch when celebrities have a habit of backing junk science or designer headphones, but to Reynolds it makes sense -- it's better to promote a "more practical approach to the most essential technology" than luxury products you don't really need.

And this isn't strictly a publicity move, either. Reynolds will help with communications and marketing, but he'll also be involved in "strategic decision-making" at Mint. You're not likely to see Deadpool hawking service, unfortunately, but his actor will have a very real say in the future of a wireless carrier.

To some extent, this reflects the shifting cellular landscape in the US. While the top four carriers (AT&T, Sprint, T-Mobile and Engadget parent Verizon) still tend to dominate, there's been a rush of virtual providers like Mint, Ting and Google Fi that have experimented with different business models. Reynolds' involvement gives their unconventional forumlas a dash of extra credibility, even if they're not about to topple the establishment.

Newest @_MintMobile customer. Also, owner of the company. To keep things above board, I'll be paying myself $15 a month. #MintOwner pic.twitter.com/hrzd8t8T2H

In this article: carrier, gear, mint mobile, mobile, mvno, ryan reynolds, wireless
All products recommended by Engadget are selected by our editorial team, independent of our parent company. Some of our stories include affiliate links. If you buy something through one of these links, we may earn an affiliate commission.