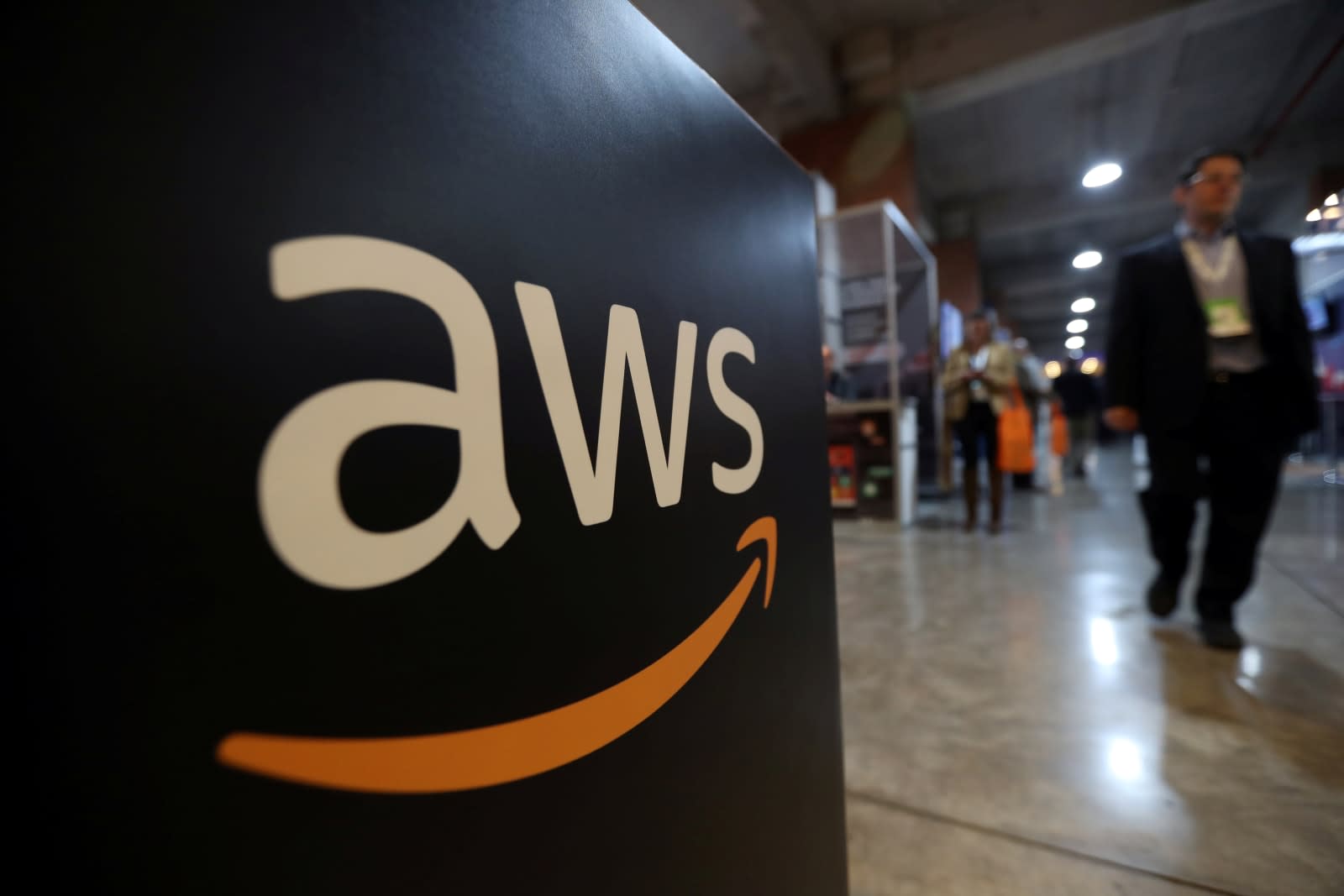 Amazon's Alexa voice assistant has migrated to a lot of devices of late, including eyeglasses, ear buds and microwave ovens. Now, the company has revealed that it will run on devices with as little as 1MB of memory and a cheap Cortex-M processor. That means you can expect to see Alexa on all kinds of relatively dumb devices from lightbulbs to toys.

Up until now, Alexa required at least 100MB of RAM and an ARM Cortex-A processor. That limited it smart devices that served as a central hub for other things that are controlled by Alexa.

"We now offload the vast majority of all of this to the cloud," AWS IoT VP Dirk Didascalou told TechCrunch. "The only thing that the device still needs to do is wake word detection." That means companies will be able to reduce material costs by as much as 50 percent using lower-powered chips from NXP, Qualcomm and others, he added.

Amazon didn't specify yet which devices might use this, but it could mean that you'll just need to yell at your light bulb if you happen to be out of voice range of an Echo or other device. "Now you don't need to identify where's my hub -- you just speak to your environment and your environment can interact with you," said Didascalou. "I think that's a massive step towards this ambient intelligence via Alexa."

In this article: 1MB of RAM, Alexa, amazon, Cloud, Cortex-M, Dumb, gear, home, IoT, robots
All products recommended by Engadget are selected by our editorial team, independent of our parent company. Some of our stories include affiliate links. If you buy something through one of these links, we may earn an affiliate commission.