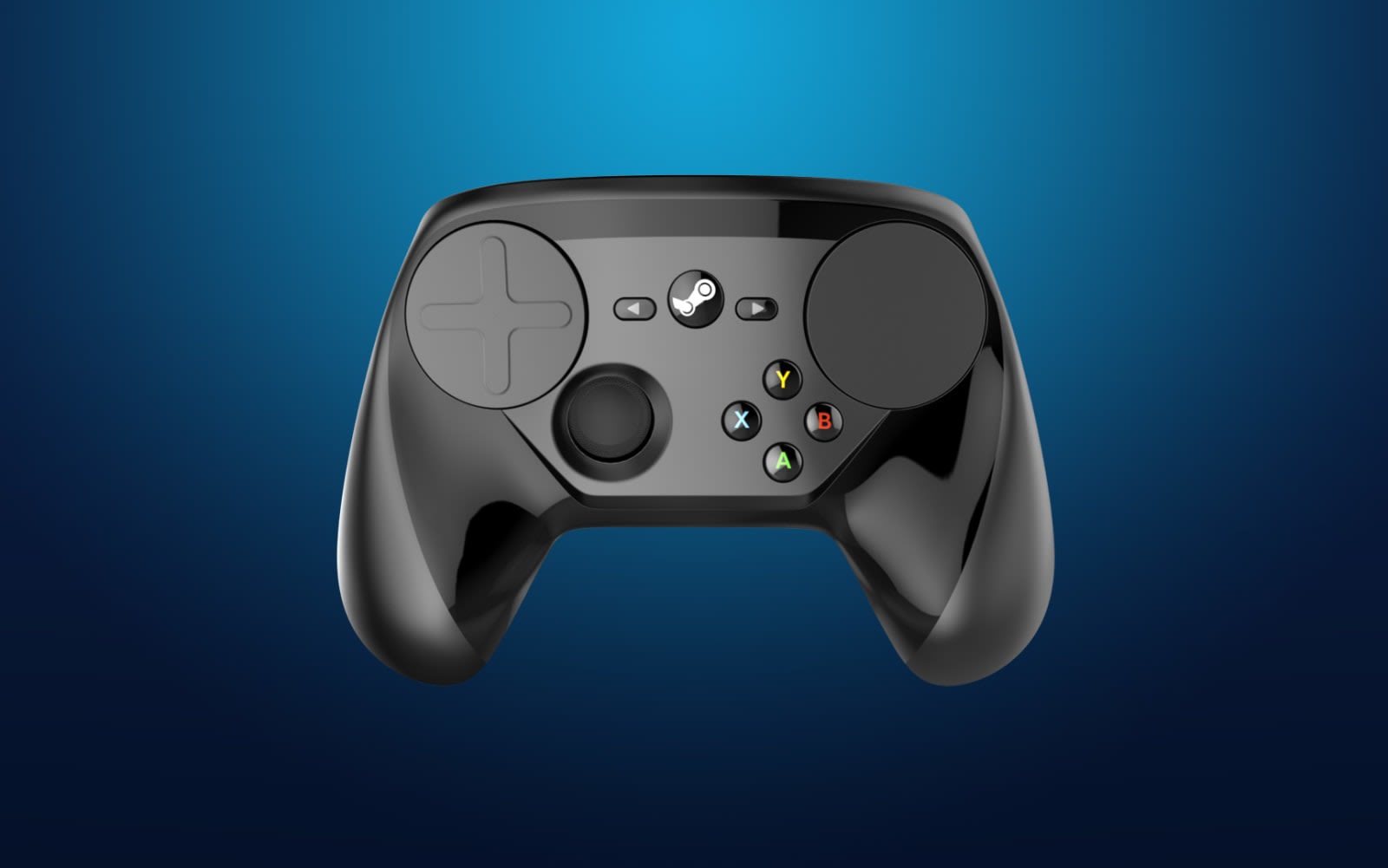 Four years after Valve released its oddball Steam Controller, it's not making any more. The controller is on sale today for $5 -- that's 90 percent off its list price of $49.99 -- and a note in the Steam Store warns that there's a limited quantity remaining. Once those controllers are gone, Valve doesn't plan to make more, The Verge reports.

While most reviewers originally wrote the Steam Controller off as too weird, Valve sold over 500,000 in the first six months. It became one of the most configurable gaming devices -- you could play Street Fighter V strictly with motion controls or Serious Rocket League with the grips programmed for acceleration/brake and drift/boost.

What the Steam Controller truly was was different, and that, predictably, attracted haters -- people who didn't want to spend time mastering a touch surface that blurred the lines between mouse, trackball, thumbstick and button.

Regardless of how you feel about the Steam Controller, it will soon be a misfit piece of gaming history. If you act fast, you can get one before they're gone for good. The $5 deal ends December 3rd.

Via: Kotaku, The Verge
Source: Steam Store
In this article: controller, discontinued, gadgetry, gadgets, gaming, gear, personal computing, personalcomputing, price drop, sale, steam, steam controller, steam store, thebuyersguide, valve, video games
All products recommended by Engadget are selected by our editorial team, independent of our parent company. Some of our stories include affiliate links. If you buy something through one of these links, we may earn an affiliate commission.