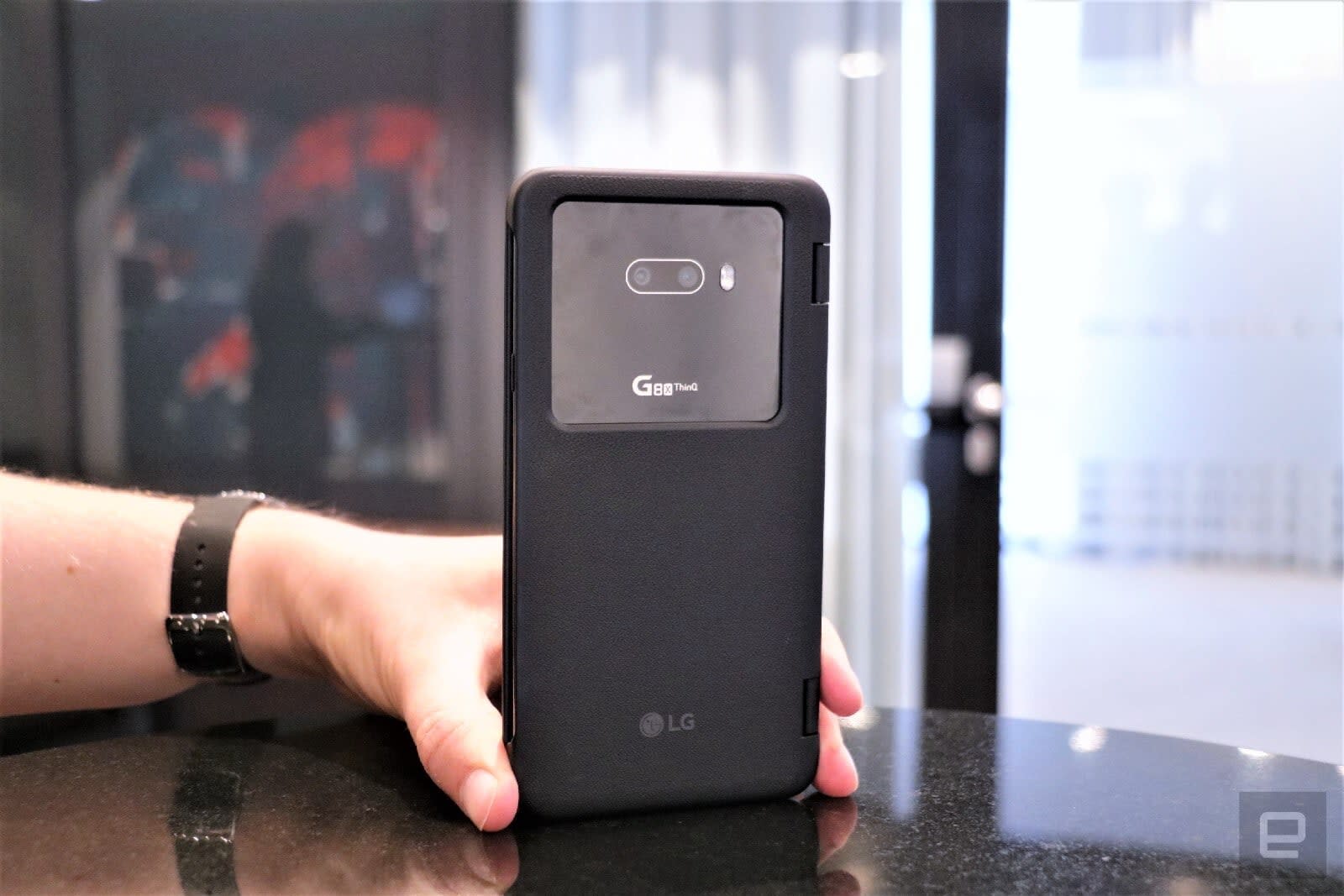 LG is giving its executive lineup a massive overhaul yet again. Brian Kwon, who's currently leading LG's Mobile Communications and Home Entertainment companies, will officially become the company's CEO on December 1st. Kwon used to be LG's TV chief until he was brought in to head up its troubled mobile business in another shakeup that happened in 2018. Now that he's taking the highest seat in the company, his former positions will be filled by Park Hyoung-sei (as Home Entertainment Company president) and Morris Lee (as the Mobile Communications Company president).

LG moved its executives around and switched up the head for its mobile business more than once over the past couple of years. Back in 2017, the company named Hwang Jeong-hwan as president of mobile in an effort to make the unit more competitive until he was replaced by Kwon. Under Kwon's leadership, LG's mobile business managed to narrow its losses in the third quarter of 2019. While it's now up to Lee to find ways to make the unit profitable, LG says that going forward, it plans to focus on businesses with strong potential, such as smart home products.

Source: LG
In this article: business, CEO, gadgetry, gadgets, gear, lg
All products recommended by Engadget are selected by our editorial team, independent of our parent company. Some of our stories include affiliate links. If you buy something through one of these links, we may earn an affiliate commission.