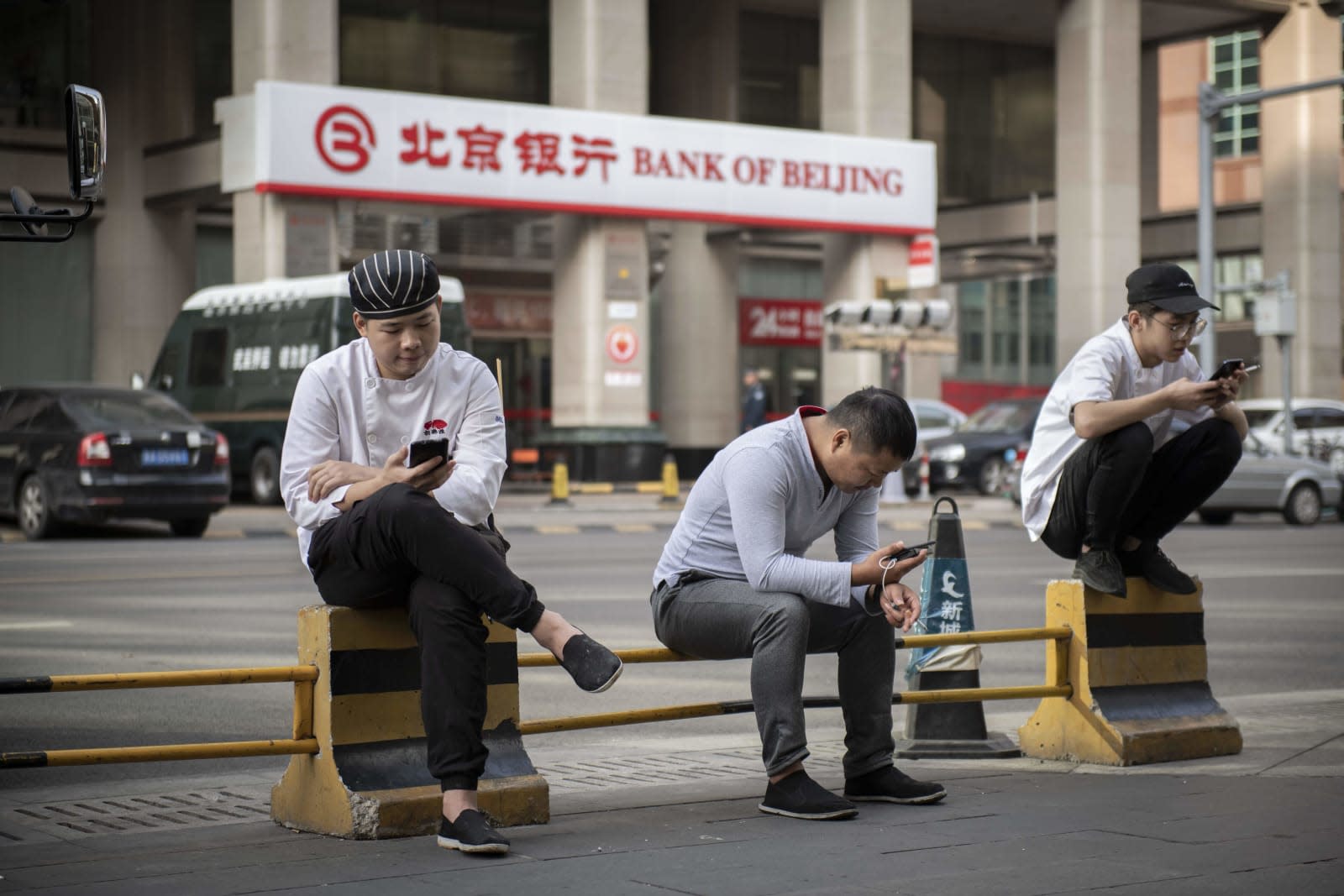 China is as determined as ever to link real identities to the digital world. As of December 1st, anyone signing up for a new cellphone or cellular data contract is required to not only show their national ID card, but submit to a face scan to verify that identity. It's ostensibly meant to reduce fraud, but it also reduces your ability to use phone services in an anonymous way -- it'll be that much easier for the Chinese government to silence dissenters.

There are privacy issues beyond that, too. China is known to use facial recognition to track and suppress ethnic minorities, and also uses it against virtually everyone to spot travelers and cars that are on a state-run blacklist. It's not clear that China will get rid of face scans after the verification process, potentially adding more sensitive data to the mix. Whether or not the scans are immediately useful for surveillance, they might also represent prime targets for hackers who want photos to help commit fraud.

There is evidence of mounting opposition to widespread facial recognition in China, whether it's on social networks or lawsuits against companies that try to make it mandatory. Even the government promised to tone things down after a university tested facial recognition to monitor student attendance. However, it's doubtful the Chinese government will back down on face scans that help stifle political opposition.

In this article: china, face recognition, facial recognition, gear, government, mobile, politics, privacy, real names, regulation
All products recommended by Engadget are selected by our editorial team, independent of our parent company. Some of our stories include affiliate links. If you buy something through one of these links, we may earn an affiliate commission.