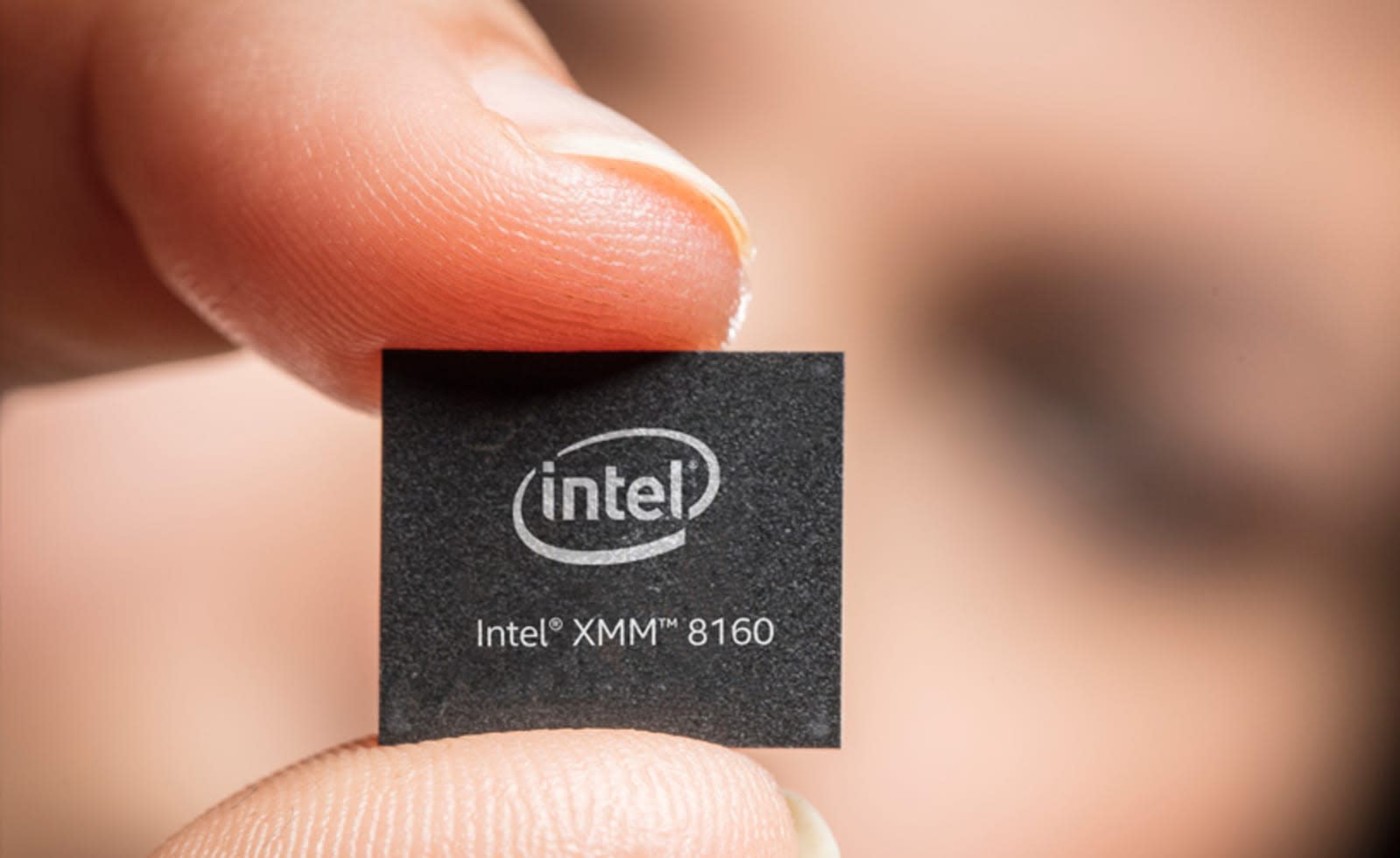 Intel completed its sale of the "majority" of the company's smartphone modem business to Apple today. The deal -- which was announced in July -- is valued at $1 billion, though Intel claims it is still taking a "multi-billion dollar loss," according to Reuters. By owning Intel's modem technology, Apple will be able to source more components for its connected devices in-house rather than turning to vendors like Qualcomm -- a company with which Apple has a bitter relationship.

The sale only includes Intel's smartphone modem business; the chipmaker will still be creating modems for PCs, IoT gadgets and autonomous vehicles.

Intel claims that Qualcomm's anti-competitive patenting tactics forced the sale of its smartphone modem business to Apple. The company's executives have been testifying about the claim in court as part of the FTC's ongoing antitrust case against Qualcomm. A judge ruled against the company, but Qualcomm appealed the decision, bringing the case to the 9th U.S. Circuit Court of Appeals.

With the deal completed, Apple will own more of its technology stack and supply chain, and will be less dependent on third-party vendors when it comes to designing and manufacturing some of the most crucial components of its mobile devices. The company has been transitioning away from third-party chips since the iPhone was first released -- the first three models used Samsung CPUs before Apple unveiled its A-series chips -- to gain more control over its devices and enable better performance. Apple is even rumored to be phasing out Intel CPUs in some of its computers, replacing them with the company's own ARM-based processors.

In this article: antitrust, apple, business, ftc, gadgetry, gadgets, gear, intel, mobile, qualcomm
All products recommended by Engadget are selected by our editorial team, independent of our parent company. Some of our stories include affiliate links. If you buy something through one of these links, we may earn an affiliate commission.