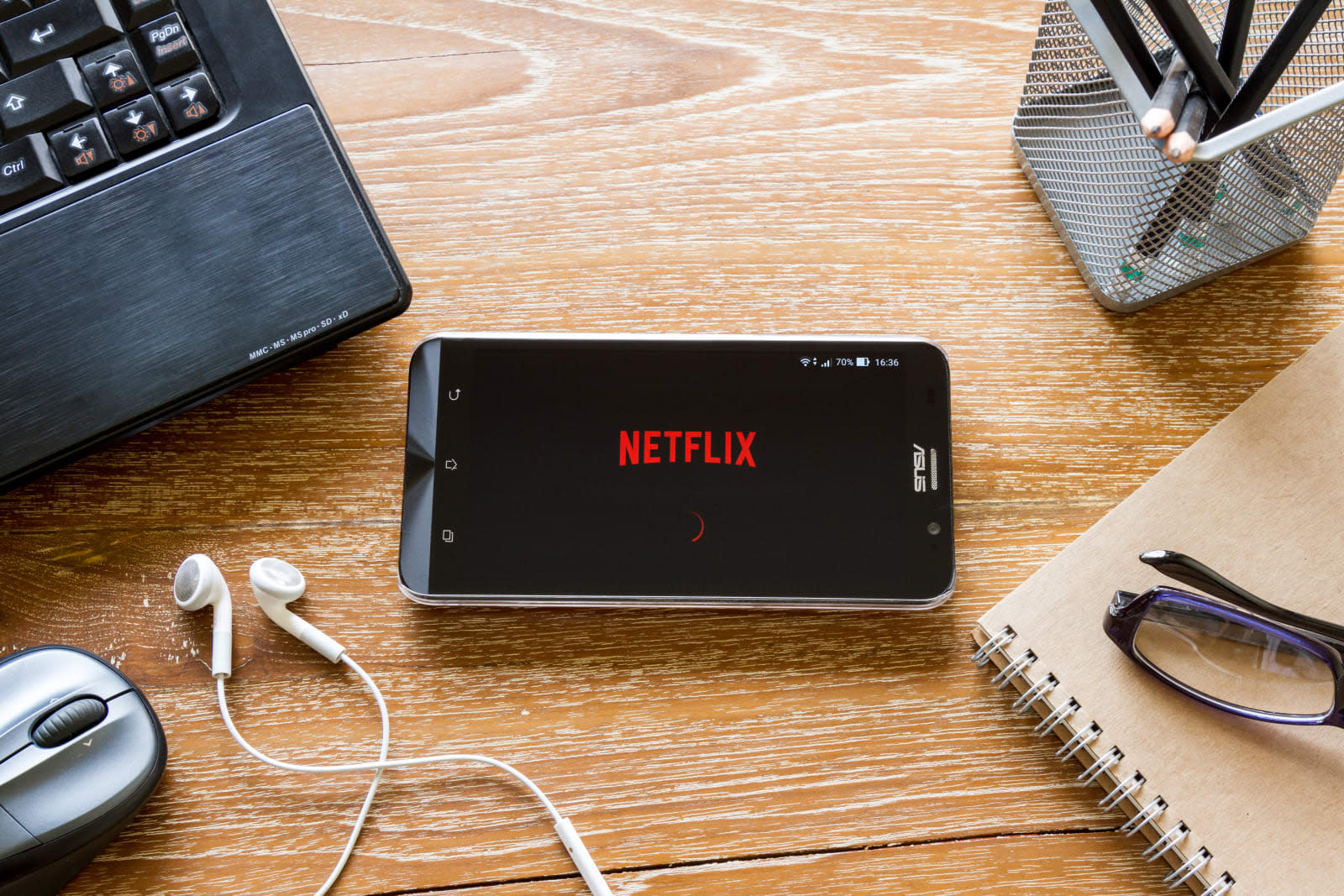 When Netflix shared that it was working on a new series entitled Clickbait, it was clear that the show would delve into the dangers of social networking and how people portray themselves online, but that was the extent of the information the company made available at the time. However, thanks to a report from The Hollywood Reporter, key details regarding the plot and its stars have now been revealed.

Zoe Kazan (The Plot Against America), Betty Gabriel (Get Out), Adrian Grenier (Entourage) and Phoenix Raei (The Heights) are the leads in the eight-part limited series about a missing persons case that went viral.

Kazan will play Pia Brewer, a young woman from Oakland, California, who is searching for her missing brother in a case that has swept the media. Gabriel will play Sophie Brewer, a mother trying to keep her family together, while Grenier will play Nick Brewer, a father who also finds himself wrapped up in the case. Raei will play Detective Roshir Amin who's in charge of investigating the disappearance.

Clickbait will "explore the ways in which people's most dangerous and uncontrolled impulses are fueled in the age of social media and reveals the ever-widening fractures between virtual and real-life personas," THR adds.

The series was written and created by Tony Ayres (The Slap) and Christopher White. David Heyman (Harry Potter) is part of the project as an executive producer, while Brad Anderson (The Sinner) is the series' lead director. Unfortunately, Clickbait doesn't have a premiere date yet, but it's already filming in Melbourne, Australia.

In this article: clickbait, entertainment, internet, netflix, series
All products recommended by Engadget are selected by our editorial team, independent of our parent company. Some of our stories include affiliate links. If you buy something through one of these links, we may earn an affiliate commission.