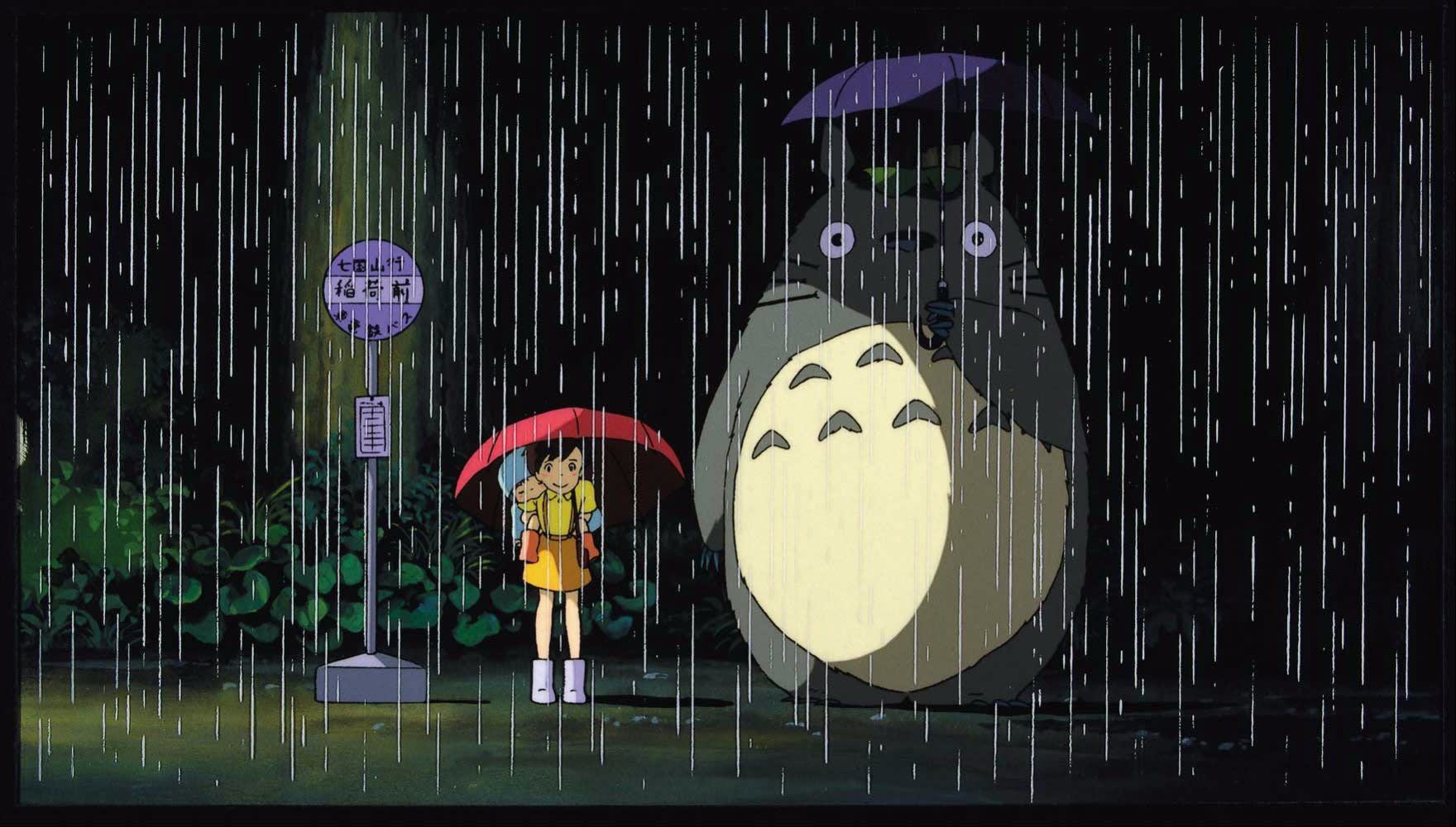 Esteemed Japanese animation company Studio Ghibli's movies will finally be available for digital download. The studio's animated catalogue includes classics like Spirited Away, Princess Mononoke, My Neighbor Totoro and Howl's Moving Castle, all of which will soon be made available to purchase online by US distributor GKids.

The films will be available on "all major digital transactional platforms," according to Variety, so that will likely include the ability to purchase them on iTunes, Amazon Prime Video and Google Play Store. There are no reports that the films will be coming to more streaming services, however, so don't get your hopes up for a Ghibli Netflix binge any time soon.

Previously, Ghibli films were only going to be available to stream in the US though HBO Max, and they have not be available to purchase digitally anywhere online. Studio co-founder Hayao Miyazaki has spoken in the past about his reluctance to distribute films in formats other than via theaters or on DVD and Blu-ray. The forces of modernization wait for no man, however, so it seems that the studio is accepting it needs to change with the times at least when it comes to distribution.

The Ghibli movies will be available to purchase in either Japanese or English from December 17th.

In this article: art, entertainment, Studio Ghibli
All products recommended by Engadget are selected by our editorial team, independent of our parent company. Some of our stories include affiliate links. If you buy something through one of these links, we may earn an affiliate commission.