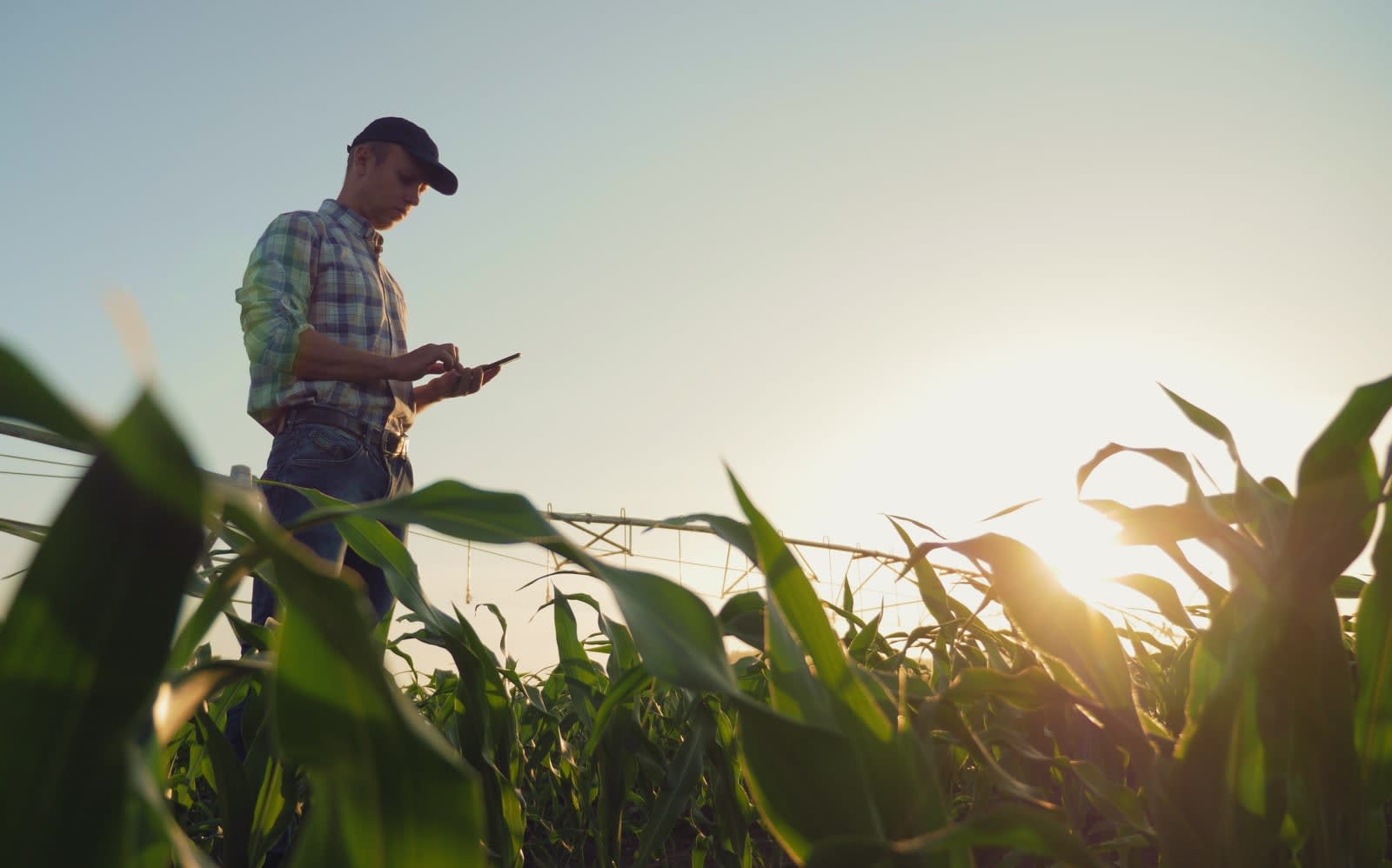 The FCC is creating a $9 billion 5G Fund to support rural high-speed connectivity. The funding is intended to help carriers deploy 5G in hard-to-serve areas, those that are sparsely populated and/or have rugged terrain. At least $1 billion will be reserved for 5G to support precision agriculture.

"We must ensure that 5G narrows rather than widens the digital divide and that rural Americans receive the benefits that come from wireless innovation," FCC Chairman Ajit Pai said in a statement.

The 5G Fund will be available through "reverse auction," and it will replace the $4.5 billion Mobility Fund Phase II, which was meant to expand 4G LTE service in underserved areas.

The FCC also acknowledged an investigative report, which found that carriers were inflating their 4G LTE coverage maps. As you may remember, Microsoft came to this conclusion last year. Now, the Commission says it will take steps to make sure that, going forward, coverage data is accurate.

"FCC staff conducted thousands of speed tests to measure network performance and concluded that the MF-II coverage maps submitted by certain carriers likely overstated each provider's actual coverage and did not reflect on-the-ground experience in many instances," the FCC said in a press release.

The FCC has invested heavily in expanding rural broadband access. Most recently, it approved another $137 million to bring high-speed internet to 36,579 homes and businesses over the next decade. That funding was part of the Connect America Fund Phase II.

Source: Federal Communications Commission
In this article: 5g, 5G Fund, agriculture, ajit pai, business, digital divide, farming, fcc, federal communications commission, internet, mobile, politics, precision agriculture, rural, rural broadband
All products recommended by Engadget are selected by our editorial team, independent of our parent company. Some of our stories include affiliate links. If you buy something through one of these links, we may earn an affiliate commission.