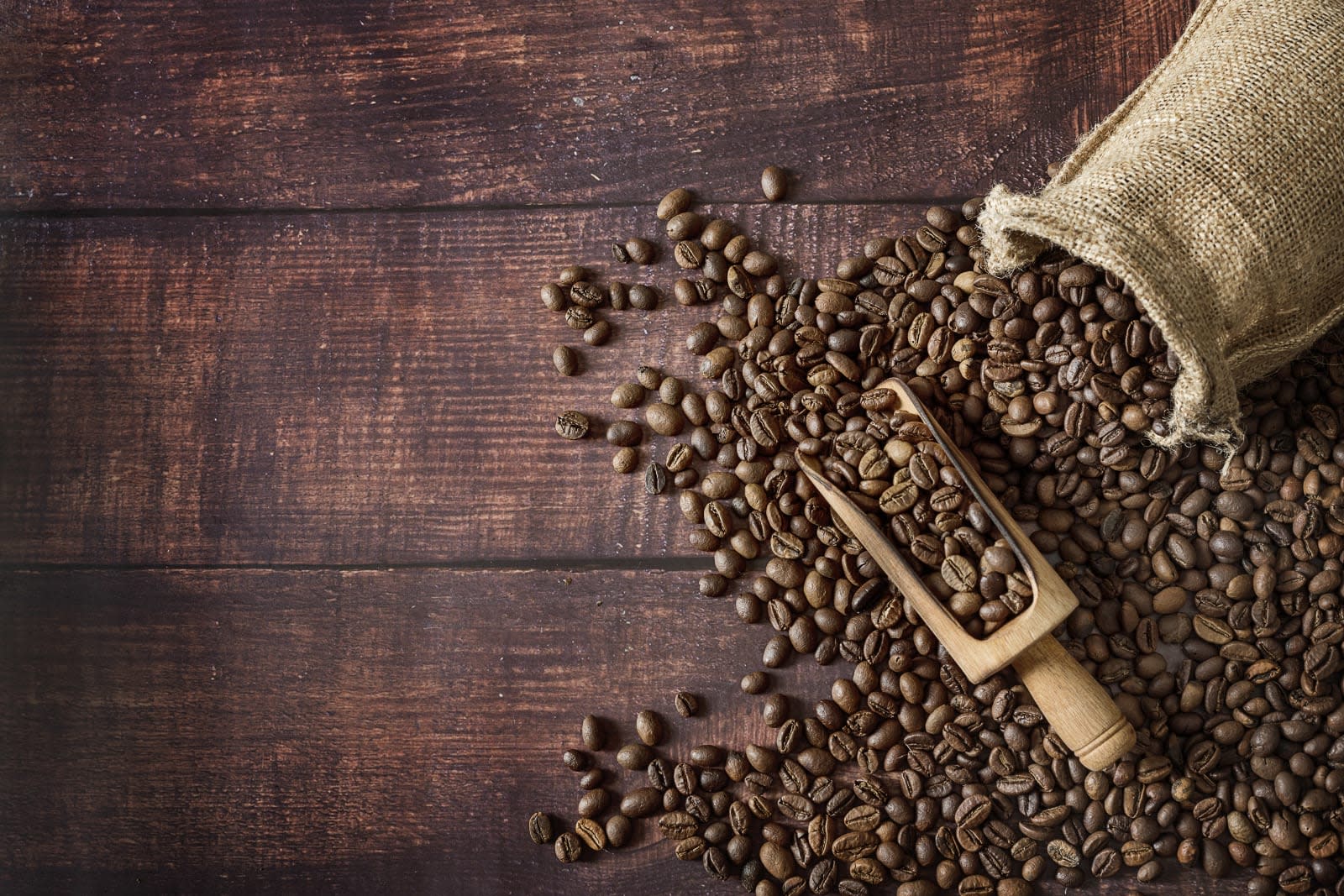 Ford and McD's have teamed up for a project, but you don't have to worry about seeing any vehicles emblazoned with the fast food chain's famous logo. The two corporations are working together in the name of sustainability: specifically, the automaker will soon start using coffee chaff from McDonald's to manufacture auto parts like headlamp housings and other interior and exterior components. In addition to making Ford vehicles a little bit "greener," the coffee chaff -- or the waste produced by coffee during the roasting process -- will apparently also help the company make parts that are 20 percent lighter.

Ford already uses various sustainable materials like soy and tree cellulose in an effort to only use recycled and renewable plastics in its vehicles. It has added coffee chaff to the list after its research team discovered that it can be turned into a durable product by heating it to high temperatures under low oxygen and mixing it with additives like plastic. The material will then be turned into pellets that can be formed into various shapes. During the team's tests, they found that the chaff-based material has "significantly better" heat properties than the current material Ford is using. They also discovered that it'll allow the company to enjoy 25 percent energy savings during the molding process.

McDonald's is expected to earmark a significant portion of the coffee chaff its North American operations produce for this project. While it's not entirely clear how much chaff that is, McD's generates 62 million pounds of chaff a year in the continent alone, which is currently just used to make coal and garden mulch.

In this article: coffee, coffee chaff, ford, gear, green, mcdonalds, tomorrow, transportation
All products recommended by Engadget are selected by our editorial team, independent of our parent company. Some of our stories include affiliate links. If you buy something through one of these links, we may earn an affiliate commission.