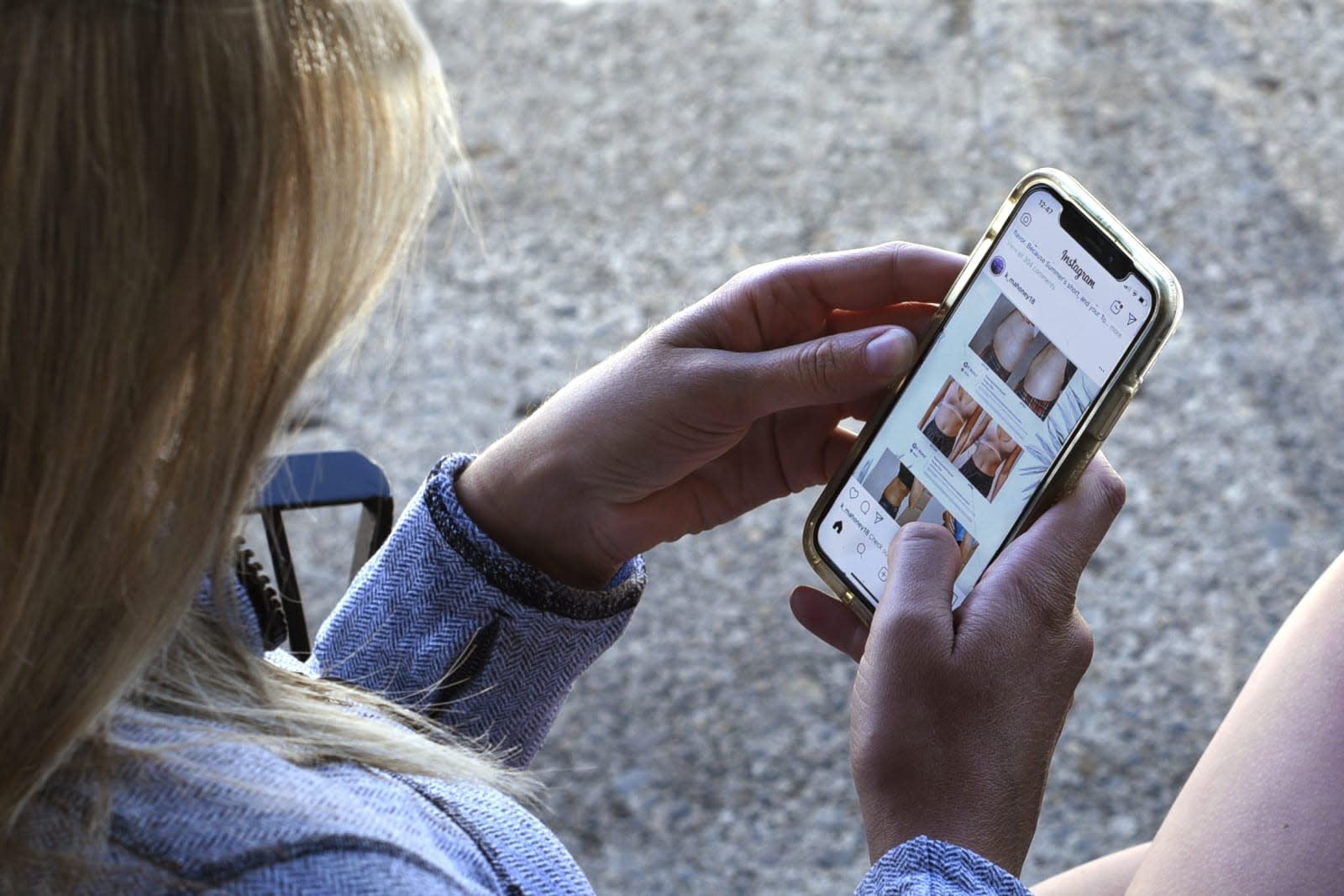 Instagram is getting more serious about curbing underage use. As of December 4th, the social network will start asking for your date of birth when you sign up, and will use the date from your Facebook profile if you're using that. This will help the service dissuade children under 13 from using the app (and thus violating COPPA), but will also let it create "age-appropriate and safer experiences" like child-oriented account control tutorials and privacy settings. You can expect those in the months ahead.

Your birthday and age won't be visible to other users.

You'll also be glad to hear that Instagram is tightening controls for direct messages. It's rolling out an option that will limit incoming direct messages and group invitations to the people you follow, instead of the all-or-nothing approach from before. Finally, you won't have to put up with spammers adding you to groups in the vain hope that you'll click their links. These changes should arrive in the "coming weeks."

The move follows a Facebook promise from last year that also included more proactive reviews of suspected underage accounts. We wouldn't be surprised if this is only mildly effective -- kids routinely lie in age checks, after all. It might discourage kids from signing up when they simply didn't realize there was a minimum age, though. And let's be honest -- this is partly a defense against regulators worried that Facebook and its brands aren't doing enough to protect kids' privacy.

While Instagram told Reuters that advertising wasn't a main reason for the age check, it won't be surprising if this enables marketing that wasn't always feasible before, such as alcohol ads for people over the legal drinking age. That could be a problem for children who fib about their age and start seeing ads for scotch, but Instagram could then blame the users for misrepresenting themselves.

In this article: age check, children, coppa, direct messages, direct messaging, facebook, gear, instagram, internet, kids, mobile, social media, social network, social networking
All products recommended by Engadget are selected by our editorial team, independent of our parent company. Some of our stories include affiliate links. If you buy something through one of these links, we may earn an affiliate commission.