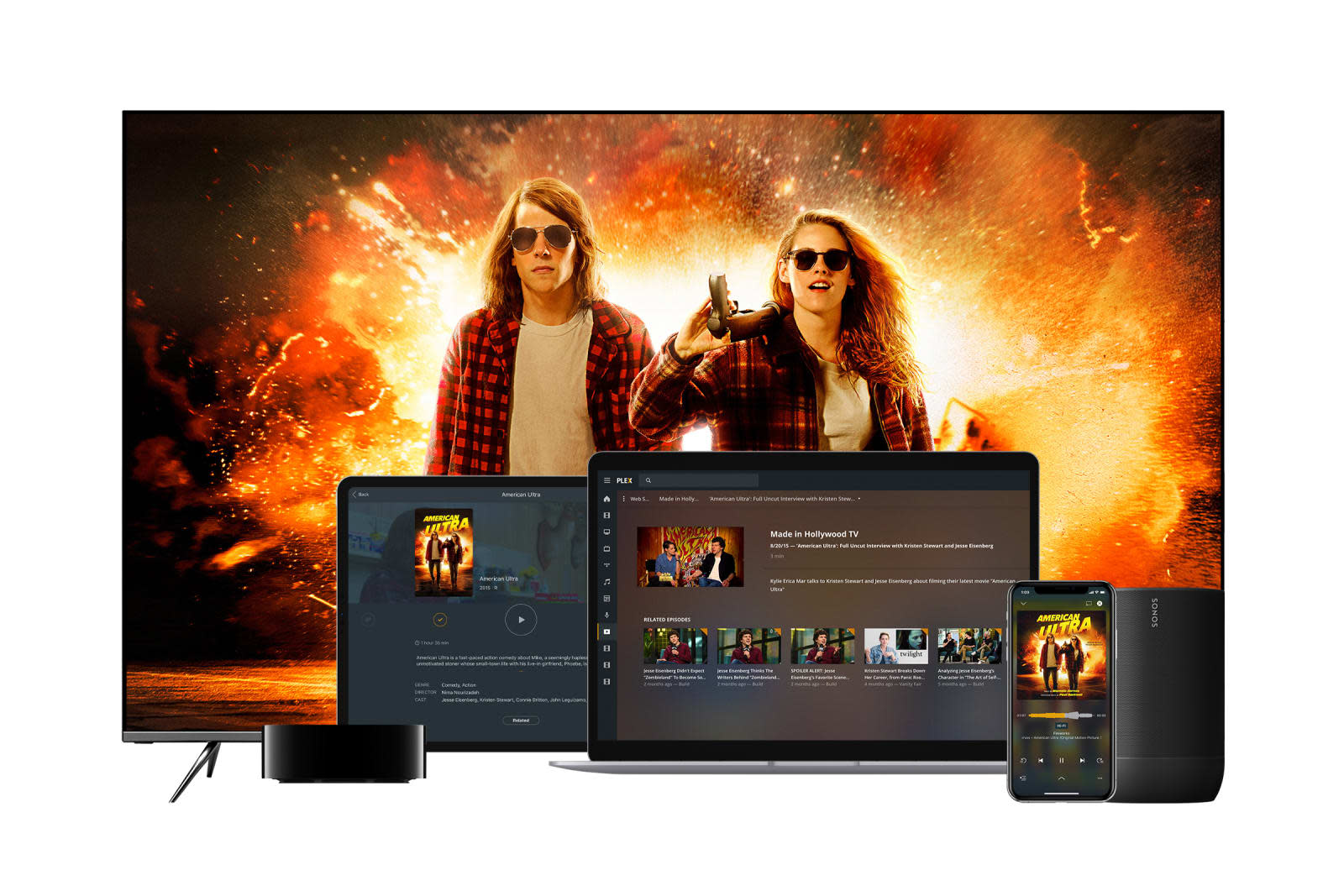 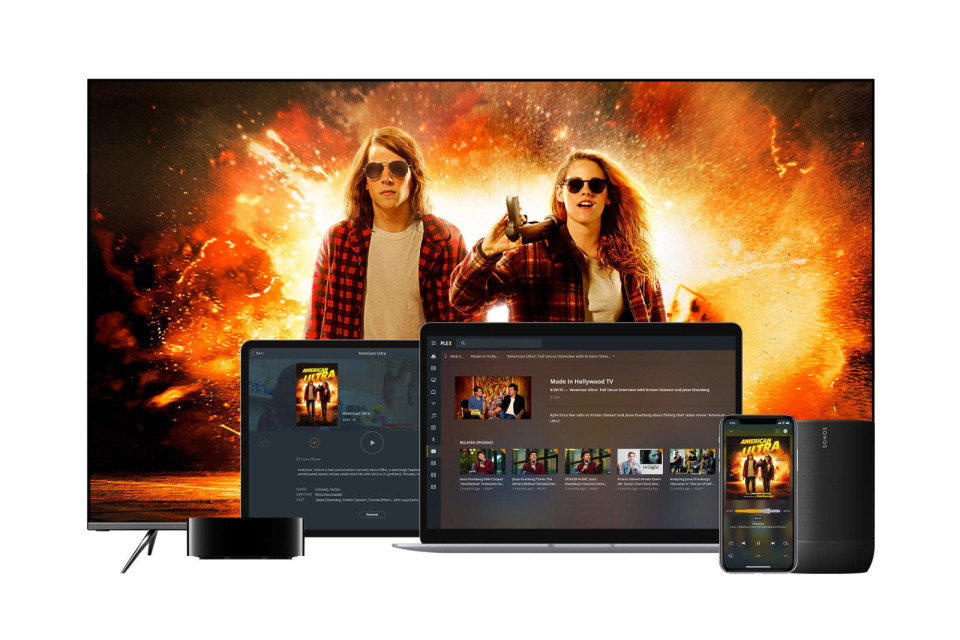 We've known for a while that Plex, a company best known for helping people organize their own media collection, is getting into streaming. In September, it announced that it had teamed up with Warner Bros. to deliver ad-supported content by the end of 2019, with the promise of more partnerships to come. That has now come to pass, as from today, thousands of "free movies, TV shows, extreme sports films, music documentaries, Bollywood musicals" have been unlocked inside the Plex app.

The ad-supported video-on-demand service is available in more than 200 countries to anyone with a free Plex account. There's no paid subscriptions, and it features content from major studios including Metro Goldwyn Mayer (MGM), Lionsgate, Legendary and, of course, Warner Bros. American Ultra, Frequency, Lord of War, Rain Man, Raging Bull, The Terminator, Thelma & Louise and Apocalypse Now all feature, with more movies set to be added in the future.

If you're already a Plex user, a new Free to Watch category will be unlocked under a Movies & TV on Plex sidebar item, allowing you to position it alongside your existing collections. Much like the Tidal and Web Shows items, the new streaming option can also be removed if it isn't to your liking. If you've never used Plex before, it has apps on all major smart TVs and streaming boxes, meaning you can add it to your console, Roku, Apple TV, Amazon Fire TV and Android TV boxes, as well as iOS and Android devices.

Plex's new offering doesn't come with a price, but it does come with ads. Even if you're a Plex Pass subscriber, which unlocks numerous features for streaming and managing a personal collection, these new movies and TV shows will still be punctuated by ads. Plex says it will serve "only about one-third the amount of ads you'd expect on cable television" and that while some movies and TV shows will be geo-restricted, the "vast majority" of content will be available worldwide. 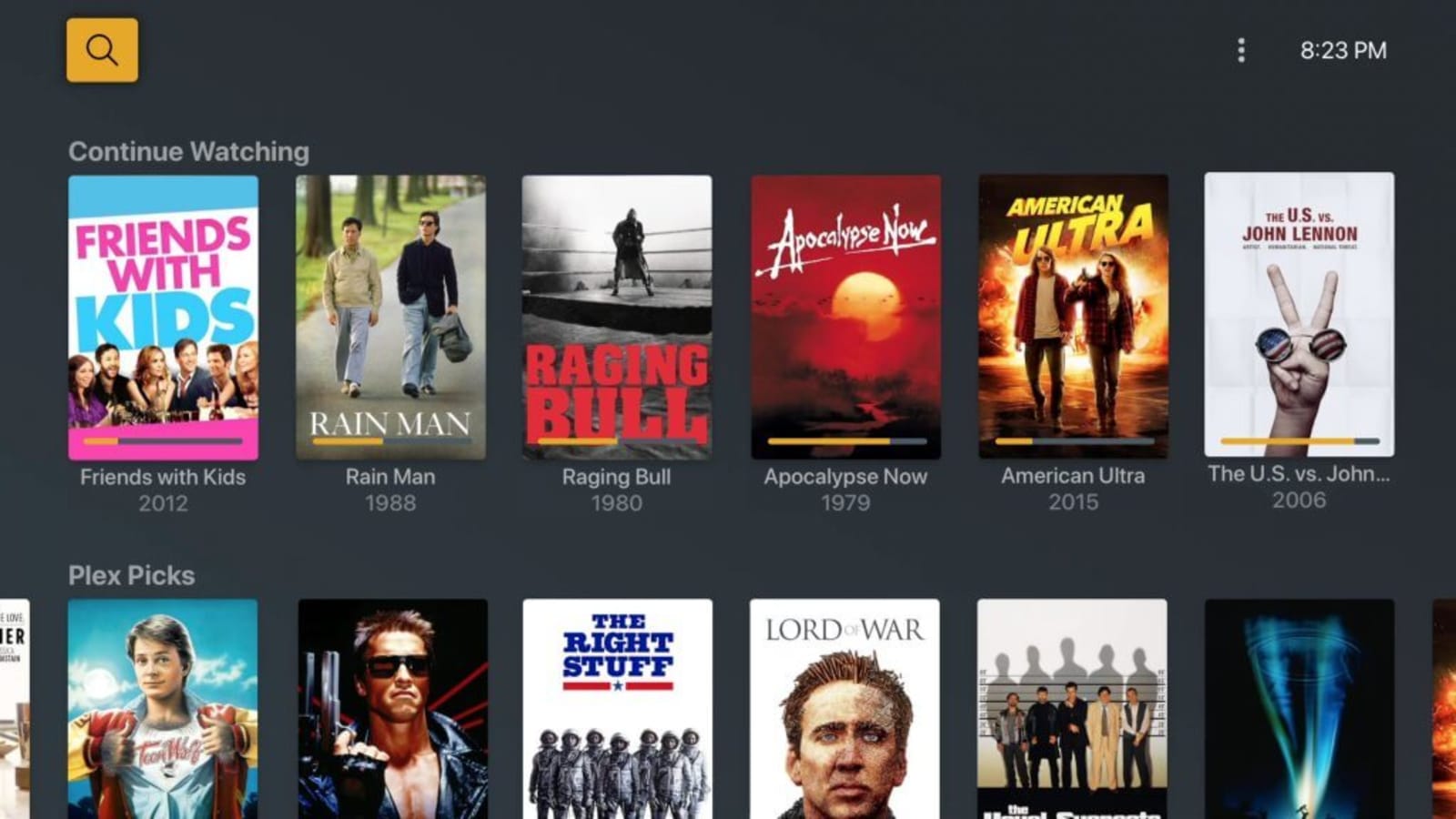 "Plex was born out of a passion for media and entertainment, and offering free ad-supported premium movies and TV shows is just the latest step in our mission to bring all your favorite content together in one place," said Keith Valory, Plex CEO. "What started more than a decade ago as a passion project to make accessing media on connected devices easier has evolved into the most comprehensive streaming platform in the industry, used by millions of people around the world."

In this article: av, entertainment, internet, legendary, lionsgate, MGM, movies, plex, streaming, tv shows, warner bros
All products recommended by Engadget are selected by our editorial team, independent of our parent company. Some of our stories include affiliate links. If you buy something through one of these links, we may earn an affiliate commission.