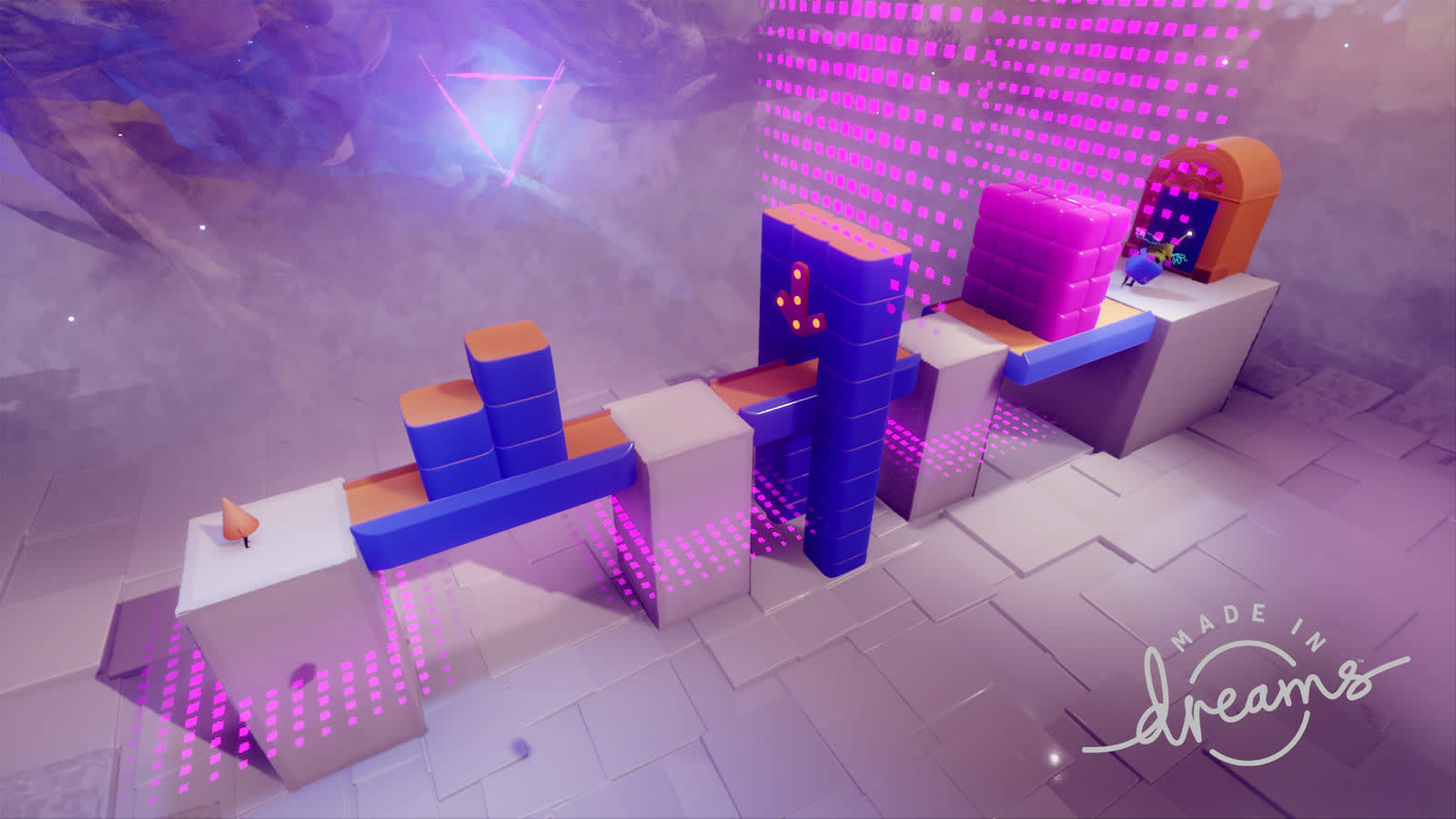 Media Molecule, the developer behind PlayStation series LittleBigPlanet, has been working on its next game, Dreams, for literally years. But in today's State of Play event, the company finally announced a release date: Dreams arrives on Valentine's Day, February 14th, 2020.

If you haven't kept tabs on Dreams, it looks like it'll take the game creation aspects of LittleBigPlanet and supercharge them beyond what was previously capable. Indeed, the Dreams trailer we saw this morning during State of Play showed off seemingly dozens of different styles of games one after another, all created on the Dreams platform.

As we noted in a preview earlier this year, the LittleBigPlanet series had robust game creation tools already, but Dreams expands the options in a major way. For example, some creators managed to remake the short-lived P.T. teaser that was meant to hype the now-cancelled Silent Hills. We also saw a homage to The Legend of Zelda: Ocarina of Time in the form of a half-built version of the Kokiri Forest. Of course, there's going to be far more than just recreations of classic games in Dreams, but the point is that the game's engine allows for a pretty stunning diversity of creations.

Media Molecule opened up an early access program for Dreams in April, so lucky creators will have had nearly a year to populate the world with levels -- hopefully when the game arrives next February, there will be plenty of user-generated content to engage people who aren't necessarily as keen on building their own levels. But we also expect Media Molecule to build out its own story mode that you can play through, as well. Regardless of whether you want to build some wild worlds or just enjoy other people's visions, it won't be long before everyone can take a crack at it.

In this article: av, dreams, gaming, media molecule, playstation 4, ps4, sony
All products recommended by Engadget are selected by our editorial team, independent of our parent company. Some of our stories include affiliate links. If you buy something through one of these links, we may earn an affiliate commission.