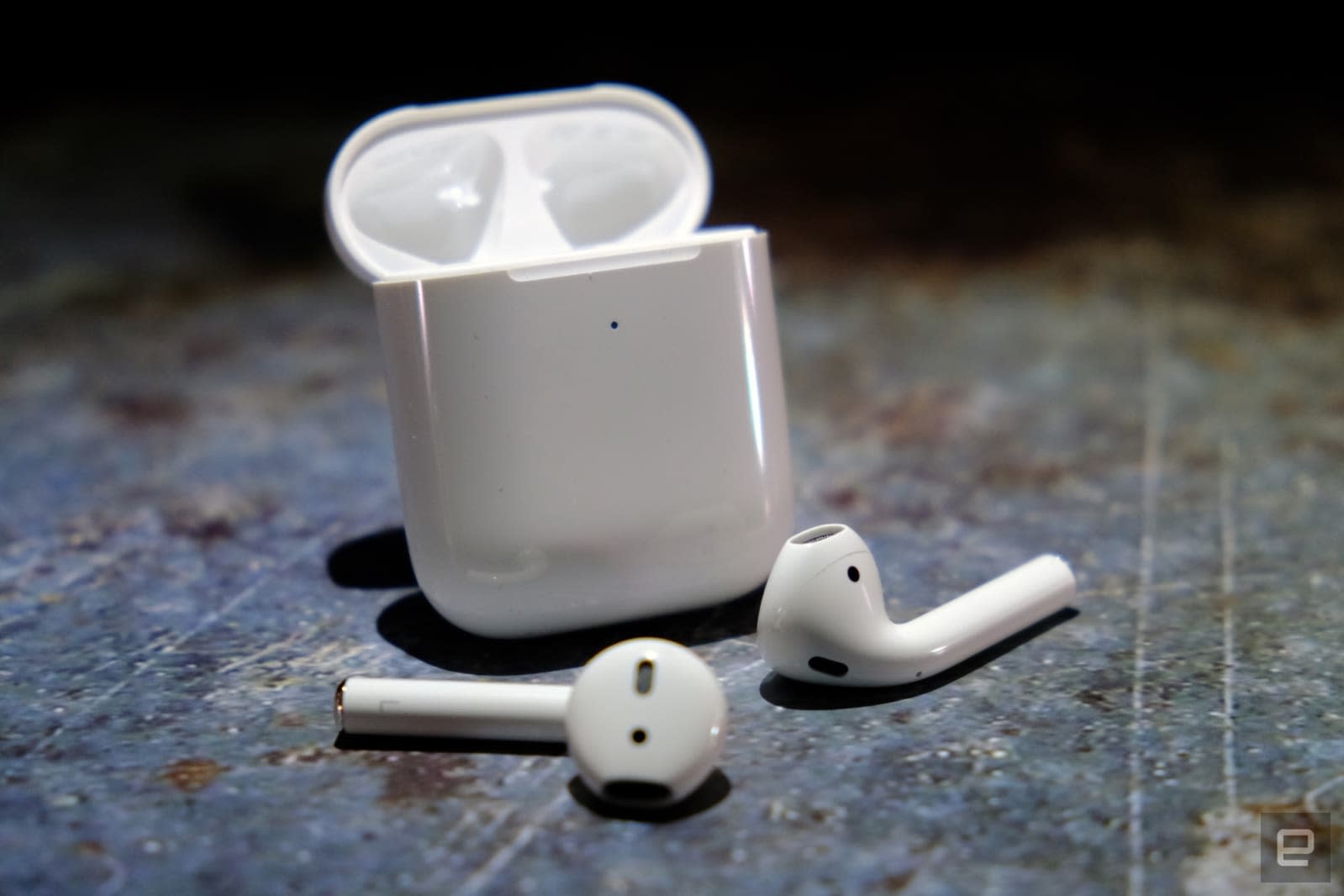 If you hate the fact that you can't use wired earphones with a lot of mobile devices anymore, we've got bad news for you. We doubt phonemakers would change their minds about moving towards a future without headphone jacks -- not when global shipments for wearable devices nearly doubled, mostly thanks to wireless earbuds (like the AirPods) and headphones. According to IDC, 84.5 million wearable devices shipped in the third quarter of 2019. That's a 94.6 percent year-over-year increase and a new record for quarterly shipments.

IDC says new products in the "hearables market" made up almost half of the shipments, driven by people's need for wireless earphones due to multiple vendors' decision to ditch the headphone jack. Ramon T. Llamas, research director for IDC's Wearables Team, explains:

"Hearables have become the new go-to product for the wearables market. This began with multiple vendors removing the headphone jack from their smartphones, driving the move toward wireless headphones. It continued with hearables incorporating additional features that either augment or expand the audio experience. Next, hearables have taken on multiple form factors -- ranging from truly wireless to over-the-ear headphones -- appealing to a broad base of earwear user preferences. Finally, prices have come down significantly, with some reaching below $20."

While the availability of more affordable options boosted wearables' performance, Apple was still responsible for most of the quarter's shipments. The growing popularity of the AirPods, the Apple Watch and Beats' heaphones -- none of which could be described as "affordable" -- put Apple at the top of the list with a 35 percent marketshare (29.5 shipped units). Xiaomi came in at second place after shipping 12.4 million wearables, thanks to its Mi Band lineup, in Q3 2019. Samsung occupies the third place in the list (8.3 million units shipped), thanks to its new watches and earphones like the Galaxy Buds. Meanwhile Huawei and Fitbit came in at fourth and fifth after shipping 7.1 million and 3.5 million devices, respectively

In this article: AirPods, apple, gadgetry, gadgets, gear, IDC, shipments, wearables
All products recommended by Engadget are selected by our editorial team, independent of our parent company. Some of our stories include affiliate links. If you buy something through one of these links, we may earn an affiliate commission.