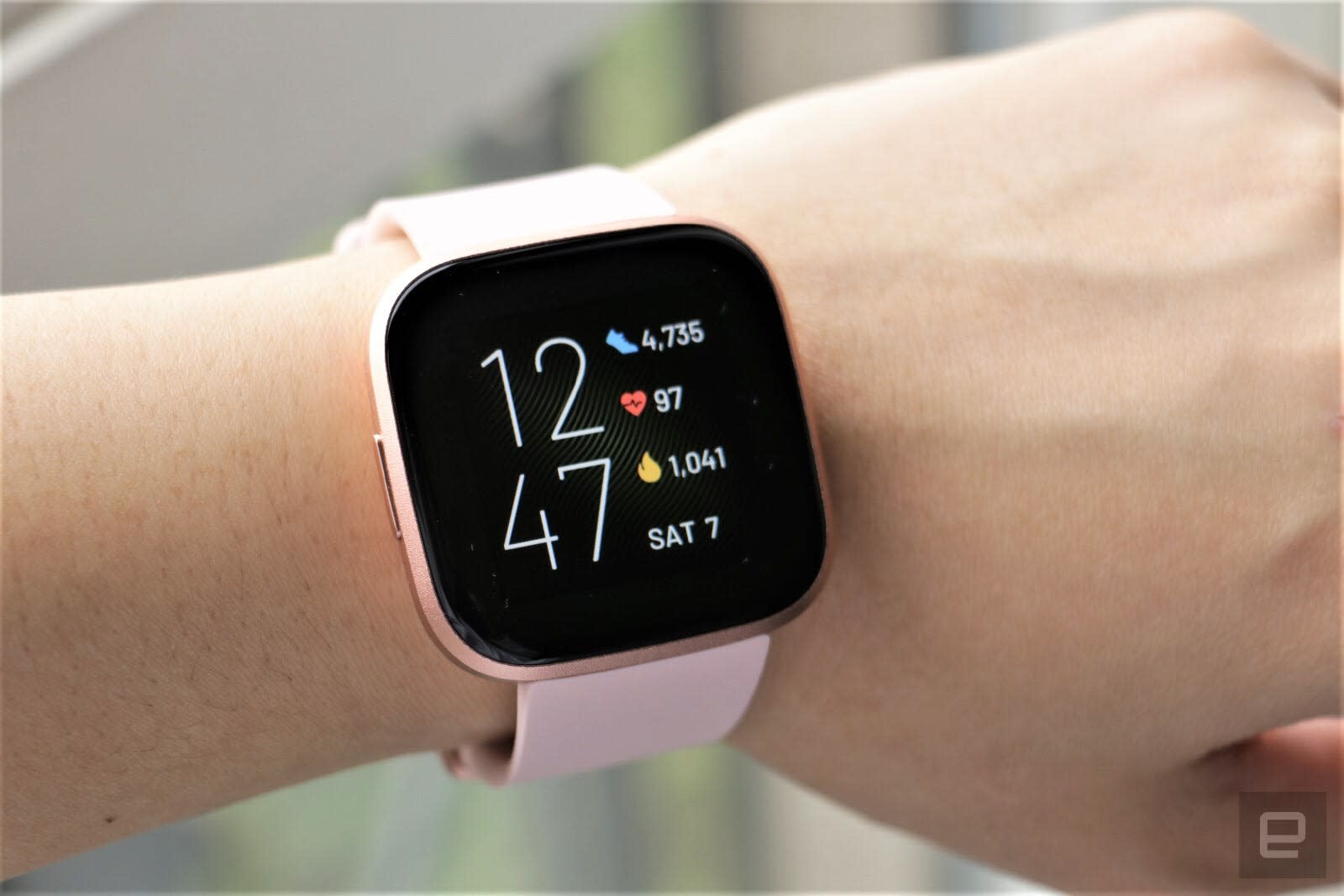 Both the Federal Trade Commission (FTC) and the Department of Justice (DOJ) apparently aren't thrilled with Google's Fitbit acquisition. According to a New York Post report, both agencies are concerned that the purchase would give Google access to even more personal data, and they both sought authority to investigate the deal. Since the DOJ is already looking into Google's practices as part of a larger anti-competition probe, though, it was reportedly put in charge of reviewing the merger. A Post source said: "The DOJ's handling of Fitbit will give an early read on the Google investigation."

Watchdog organizations like the Center for Digital Democracy, Public Citizen and Consumer Action have been urging regulators to block the merger. "If this acquisition is approved," they wrote in a letter (PDF) to the FTC, "Google will further consolidate its monopoly power over Internet-based services." They warned that Google already knows more about consumers than any other company through its extensive portfolio of internet services and should not be allowed to add one more to the list.

They added: "Google already holds a dominant position in the digital marketplace, health data is critical to the future of that marketplace, and the data protection concerns stemming from the acquisition will have far-reaching consequences including a dramatic erosion of consumer privacy."

We've reached out to Google for a statement. When the deal was announced, though, the tech giant said Fitbit users' health and wellness data will not be used for advertisements.

In this article: DOJ, Fitbit, gear, google, internet
All products recommended by Engadget are selected by our editorial team, independent of our parent company. Some of our stories include affiliate links. If you buy something through one of these links, we may earn an affiliate commission.