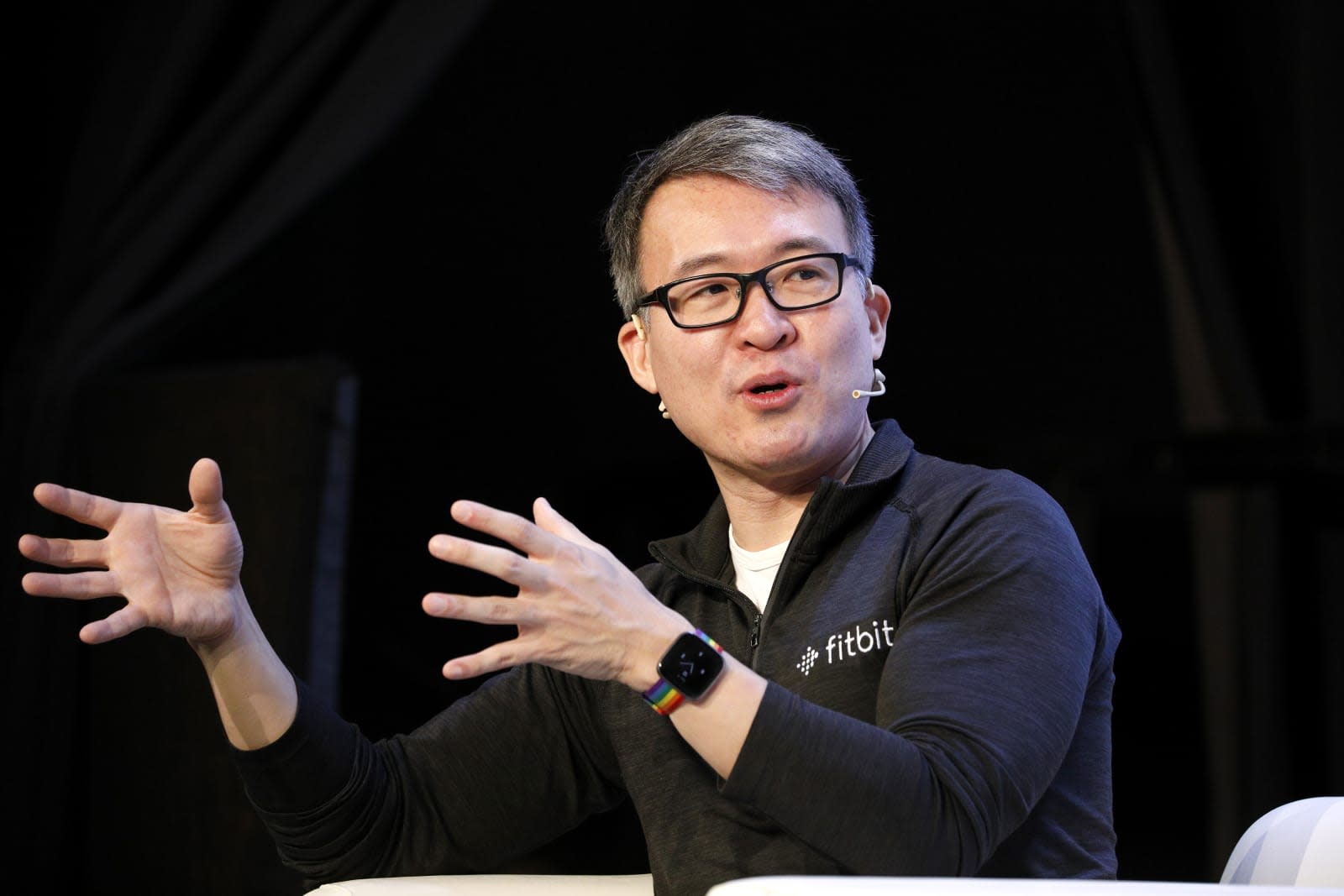 Fitbit is to be acquired by Google in an all-cash deal worth around $2.1 billion, the two companies announced today. The company will be folded in to the search giant, forming part of its hardware team, making a new generation of wearables. Judging from the statements made by Fitbit CEO James Park (pictured) and Google's hardware chief Rick Osterloh, future Fitbit devices will run Wear OS.

"With Google's resources and global platform," says Park, "Fitbit will be able to accelerate innovation in the wearables category, scale faster and make health even more accessible." Osterloh adds that the deal is an "opportunity to invest even more in Wear OS, as well as introduce Made by Google wearable devices." Wear OS' Sameer Samat says that the pair will mash Fitbit's hardware and Google's software smarts together.

Fitbit has been dogged by rumors that it was exploring a sale, and that Google's parent company, Alphabet, was prime bidder. The deal is expected to close next year, pending approval from regulators and Fitbit shareholders. And with Fitbit's market cap of around $1.6 billion, it looks as if Google is paying over the odds, or at least more than it could, to pick up the company to bolster its hardware strategy.

Fitbit has said that its devices will continue to be "platform-agnostic," working with both iOS and Android devices in future. Google has also said that "Fitbit health and wellness data will not be used for Google ads," although it will collect data, much as it does with its other platforms. It will be interesting to see how this impacts Fitbit's users in the short and medium term, as well as Google's other Wear OS partners, like Fossil.

In this article: business, Fitbit, gear, google, Wear OS, wearables
All products recommended by Engadget are selected by our editorial team, independent of our parent company. Some of our stories include affiliate links. If you buy something through one of these links, we may earn an affiliate commission.